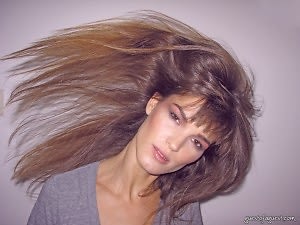 Model and photographer Hanneli Mustaparta gives us the hot tips of how to live life as a jet setter, splitting her time between Norway and New York.  I met Hanneli on Bleeker street outside of the Marc Jacobs store, where we were both taking street style shots (for my own Advanced Style site and her Lola.no site).  Hanneli is one of the most gorgeous women I know, living the life of a successful model/photographer, and still managing to stay down to earth.

How long have you been New York and what part of town do you live in ? I moved to New York in 2004 and  lived here for a year. Then I went back to Norway for a week just to see my family before going to Milan for work. While home I met the guy that a month later would be my boyfriend , and the love of my life. Now we have been together for 3.5 years, so I moved back home and took a break from modeling and started studying. Now we commute between Norway and New York for months at a time. I feel like we get the best out of both places. We rent for now, and I love getting to know the different neighborhoods in the city. My favorites so far would be the west village and the lower east. Least favorite would be Midtown. 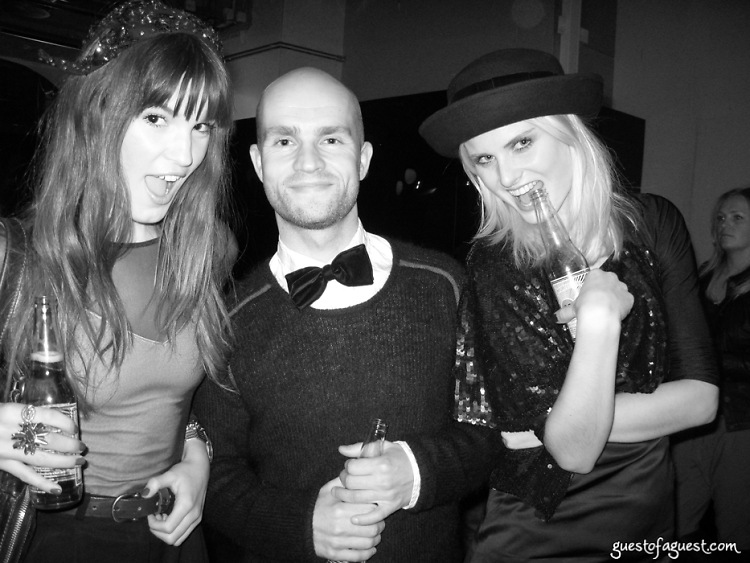 What do you do for employment? I used to model with Supreme models and later Ford models, but to be able to start a career with something else I found I had to quit completely, so I could use my time to start to pursue something for my future. Modeling in New York takes up so much time, castings take forever and it's hard to plan anything else as work comes suddenly or in periods. In Norway I get direct bookings which makes it easier to concentrate on other things. Now I want to assist fashion photographers.I have assisted one already and I love it! It feels great learning something I have  always loved and to actually get my fingers dirty. I'm used to being the first to leave a studio after work, now I'm the last, as assistants have to do back ups and collect the photographer's equipment.

I was kind of thrown into modeling, it was never my dream to be one, but when I got my chance I really made myself deserve it. I have worked very hard and given it my all and have had so much fun with it. I think modeling  gives amazing work ethics, cause you don't go home before it's perfect. I have a blog and I also write for a fashion web-site connected to my blog - lola.no. I'm a columnist for Norwegian Cosmopolitan, also I do styling jobs. I'm a true multi tasker. I guess that if you love something within fashion, the limits of it all aren't that hard to cross, especially when I have worked for eight years as a model. You can pick up so much, cause you just sit there and get pampered and pick up tons of tricks and dos and don'ts.

What are your some of your favorite spots around town....restaurants, shops, clubs bars? I love the food at Mr. Chow, I even think about their chicken sticks with peanut buttery gravy while in Norway and sometimes it hurts not being able to get it when I want it. I love the Shepards pie at Balthazar and the Papardelle they serve at Bar Pitti. I shop at Popette, the vintage store on the east side where my last purchase was a pair of vintage Jean Paul Gaultier high-high waisted suit pants.I love Number (N)ine in Tribeca, it's a Japanese designer with a very cool store, I drink and dance at Rose bar and 1Oak.

How did you get into blogging and how long have you been doing it? I was asked by the founders of lola.no if I wanted to fashion blog for them, we had the very same view on how we wanted to do things and what we wanted to write about and therefore I said yes.  I don't think I would ever have started a blog on my own. To sit at home and just feel like my life is so interesting, so I should share it with the world is far away from who I am. In Norway there is a saying/unwritten rule everyone is raised by and goes by, which is called "Jantelov" (Jante Law). It is a social attitude and a way Norwegians look at each other. It consists of ten rules which all go by the variations of "Don't think you're anything special or that you are better than us". It sits deeply and it's hard to run away from. That's why as a Norwegian it feels so good to be in another country. Especially New York. This stupid rule makes most Norwegians very humble- too humble, and it often makes life more difficult. A half year back I wrote an e-mail to a broker about an apartment me and my boyfriend were interested in renting in New York. She wanted me to write a short bio of ourselves. It was so hard and it took me an entire evening to write it because it was so hard for me to "brag" of our achievements. I did it eventually and it made me think how crazy Janteloven is. It was easy to say yes to the blogging with the back up of someone who believed in me.

Do you Model in the US as well as Norway? I did it in the US until April 08. My last job before i decided to quit was an international TV commercial for John Frieda, brilliant brunette shampoo and conditioner. I rarely watch TV so I haven't seen it myself on TV yet. Fortunately it's on the directors web page, ChrisApplebaum.com, I would still model if I didn't have to go to all the castings. I love being in front of the camera, I love cooperating with the photographer to get the best possible shot and to be able to meet and work with so many amazing and creative people.

What are your style inspirations? Oooh anything really. I pick up stuff from old ladies, as you know Ari, older people are so creative and inspirational. Since I started blogging, I had to start to check out other blogs, it's a big blogger world out there so I probably pick up inspiration there. An I love just entering a thrift store and for instance find a typical trashy item from the 80's and style it with something unsuspected from a different era and make it something new and unseen. I adore Chloé Sevigny, her style is very unpredictable. She is quirky-beautiful and I love that she never fell into the  temptation of getting sickly skinny even if she is in the spotlight. She looks radiant and healthy, and I'm waiting for the new season of Big Love.

Can you name a few favorite new york moments? This summer I passed a homeless person, she looked so warm, sad and dirty. I had a fresh and cold yummy apple straight from my fridge in my bag, so I turned around and asked if she wanted it? She looked offended, shook her head and made a face. Very New York! Ha ha. I love hailing cabs like in the movies, whistling loud and they stop in an instant, I almost want to do it without needing one.

Being snapped by Scott Schuman aka The Sartorialist and Bill Cunningham during NY fashion week. One time I was at a party downtown, It wasn't long after arriving to New York for the first time. There were no cabs and it was so late that no car services picked up the phone. I had no idea on how to get home. I asked a guy that exited the same party if I could borrow his phone cause mine was dying,. He turns around and shouts to his friend " Hey! Milla! Give me your phone!" She throws it to him, he gives it to me and I realize that I'm using Milla Jovovich's phone. She is the most beautiful woman and I have loved her since I saw "Fifth Element". No one picked up, so I hung up and told her I adore her while I was jumping and giggling,that she's amazing. She asked me if I got a car, since I didn't she asked where I lived,.At the time I Iived in the Meatpacking area, so she said they could take me there with her limo. It was my first time in a limo which was pretty cool and to be in one together with her made it insanely cool. 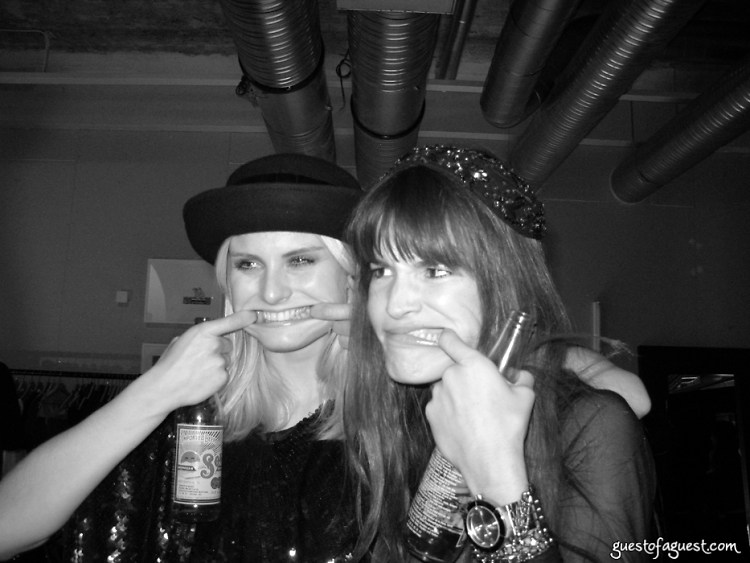