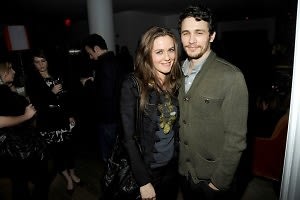 Can it get much better for James Franco? He hosted one of the best SNLs of the season, made waves with his stint on General Hospital, got to sleep with Liz Lemon on 30 Rock, and, (I can hardly believe I'm typing this) has an art show opening next month? So in the grand scheme of things, last night's movie premiere was no big deal...-

This is Franco's second turn as a gay character in a major motion picture, leading many to speculate that the actor himself might be gay. I refuse to believe this. Some people say that he has a long-term girlfriend. I refused to believe this, too. Franco is heterosexual and single. And waiting for me. Clearly.

After a year like this one, it's hard to imagine where else Franco's career can go; he's probably due for some sort of breakdown or scandal soon. He'll probably be bald and beating an SUV with an umbrella soon.

So let's enjoy him while we can, shall we? 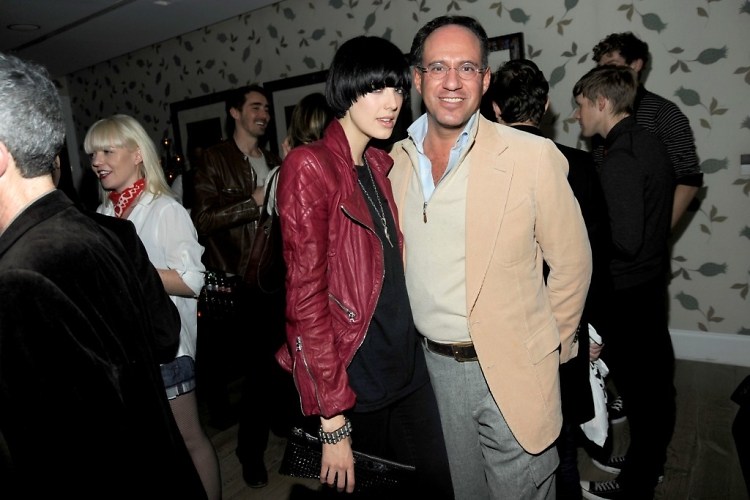 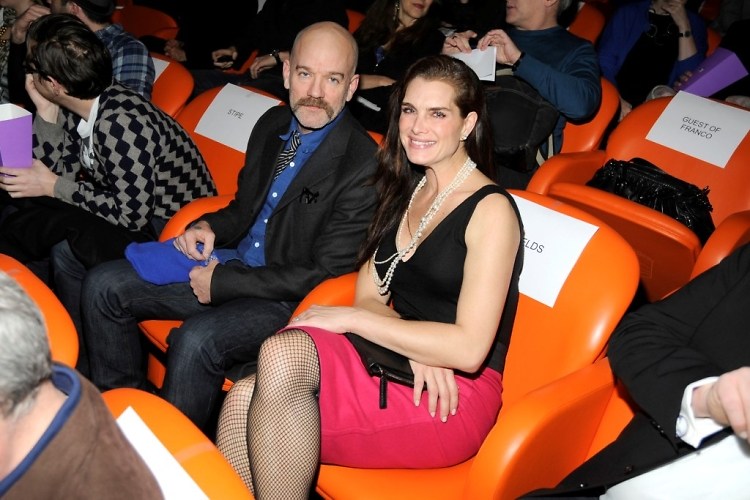 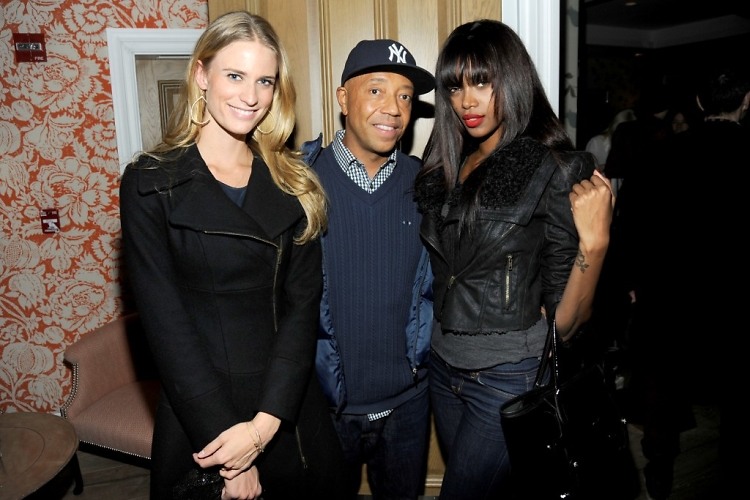 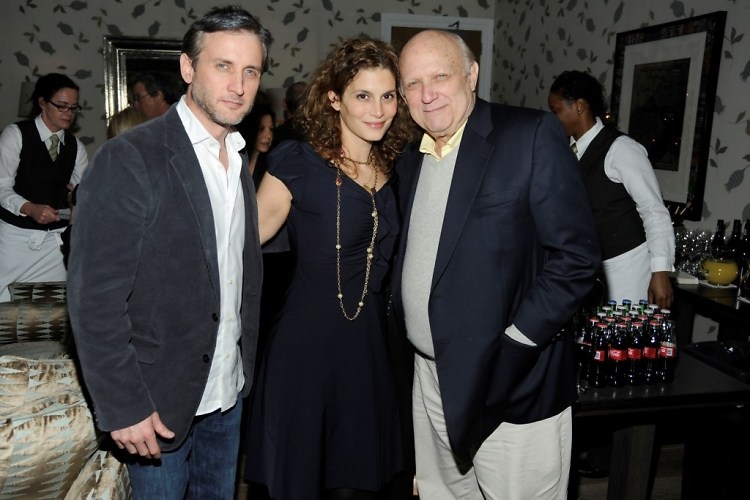 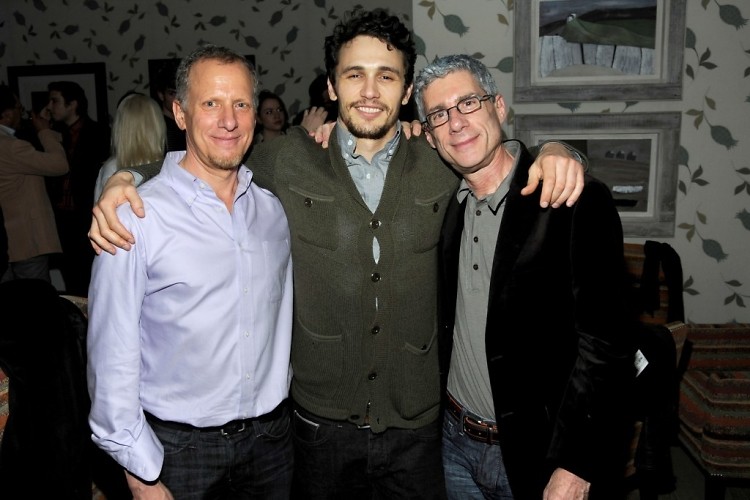 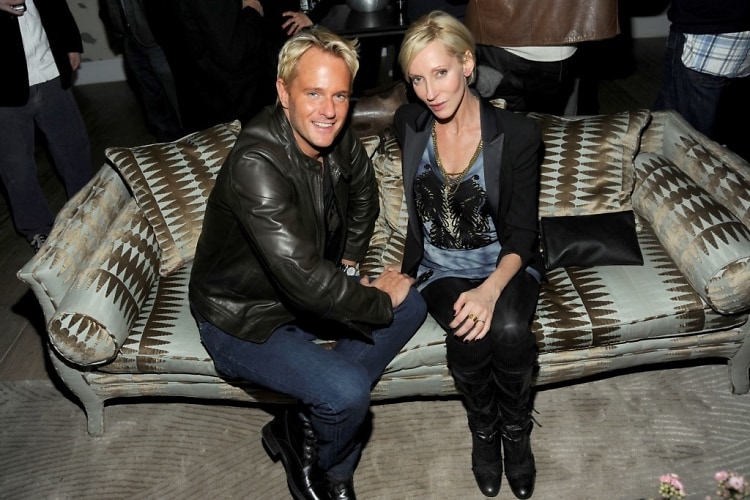 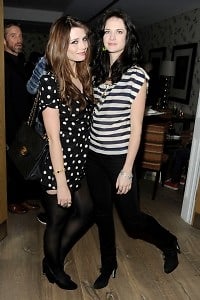 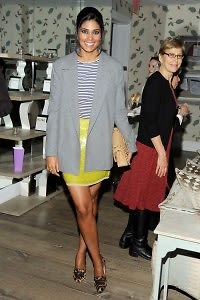 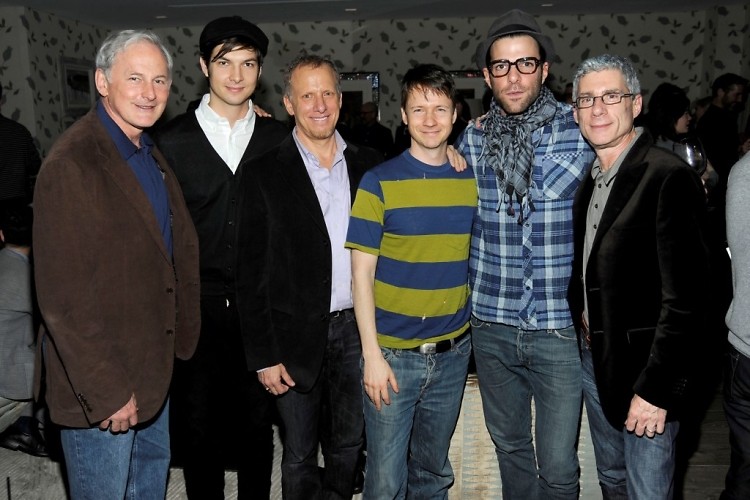 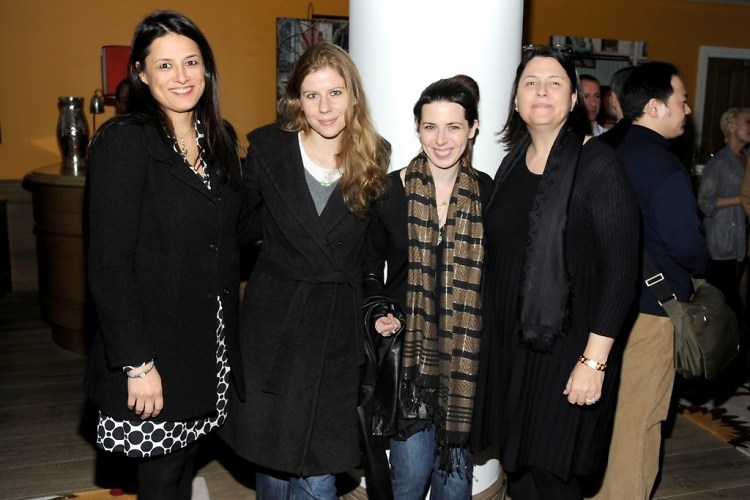 [All photos by Billy Farrell for PMc].