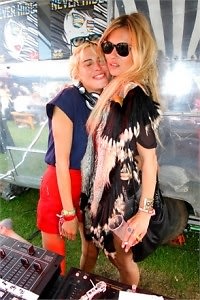 Peaches Geldof, Kate Moss, Sadie Frost, and Alexa Chung were among those to park themselves in the grass with a beer in hand at The Isle Of Wight Music Festival. Paul McCartney, Juliette Lewis, and Pink all performed.

So does the Isle of Wight deserve its epithet of "Coachella Of The British Isles"? (An epithet we just made up, by the way...) Let's see...

Conclusion: Jay-Z the outlier to the Indie-Hipster sounds that make up both (although Kanye made an appearance with Jay-Z at Isle Of Wight) 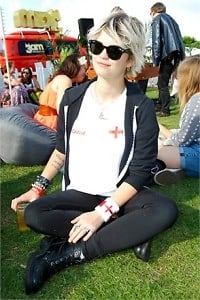 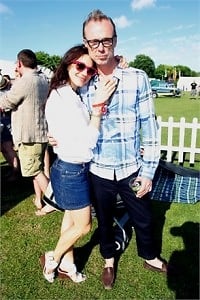 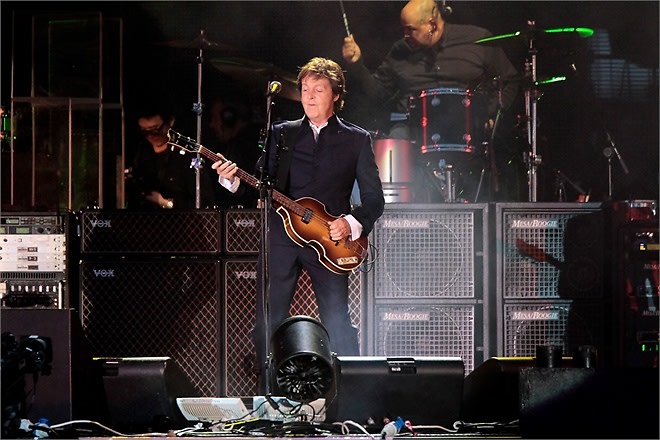 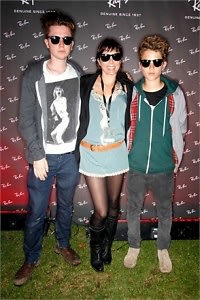 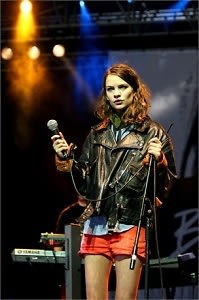 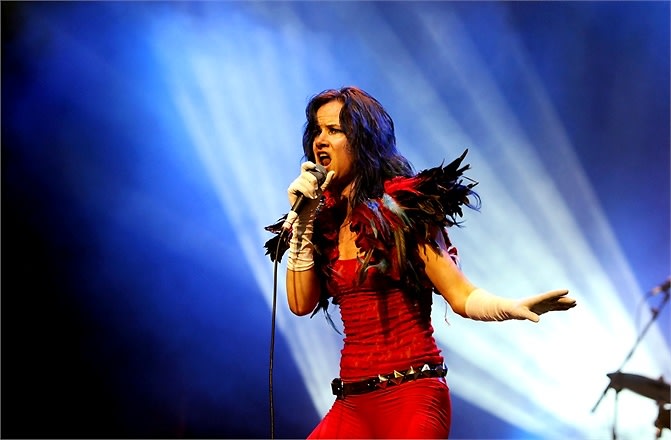 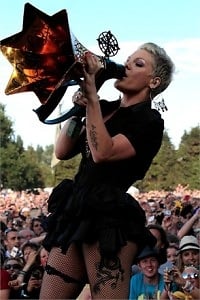 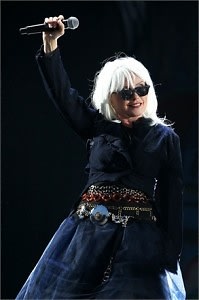 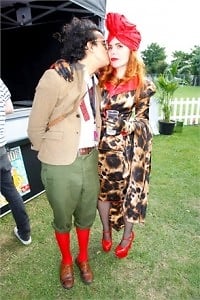 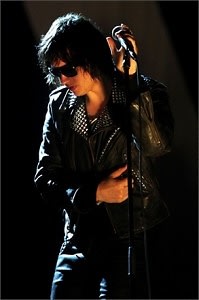 [All photos via Vogue Italia]