Last night some of Hollywood's hottest stepped out for the Screen Gems and AXE Shower premiere for the highly anticipated Justin Timberlake and Mila Kunis film, Friends With Benefits at the Ziegfield Theater.  Guests like Liv Tyler, Kirsten Dunst, Anna Farris, Courtney Love, and more watched the flick and then head to Top of the Standard for a party that packed both Le Bain and the Boom Boom Room.

Despite all the handsome guests, Justin Timberlake prevailed as the divo/Man of the Hour.  According to E Online, he was seen spending a lot of time with his co-stars, and Patricia Clarkson even sat in his lap!  But wait, it gets better! He apparently kicked some party guests out of the elevator when he was ready to leave.  The guests were told that there were "maintainence issues"  It was clear to the guests that there weren't maintainence issues, but after being threatened by security, they ditched their ride and found another. 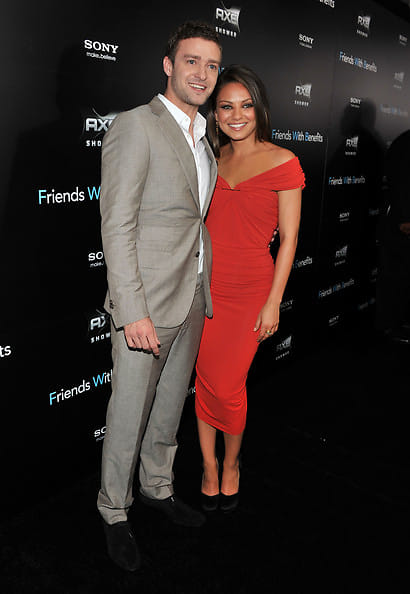 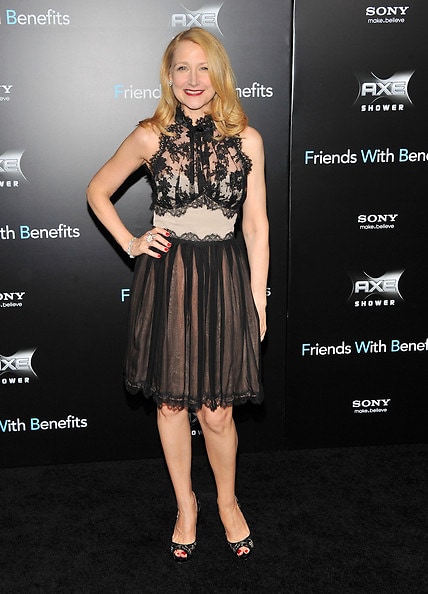 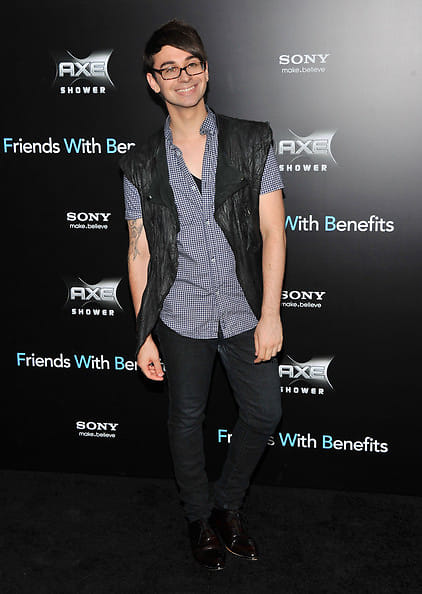 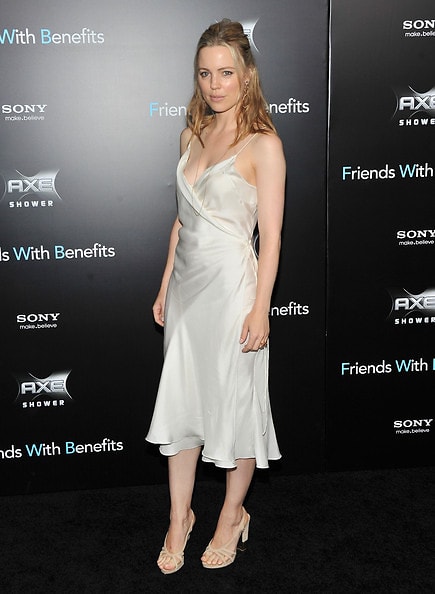 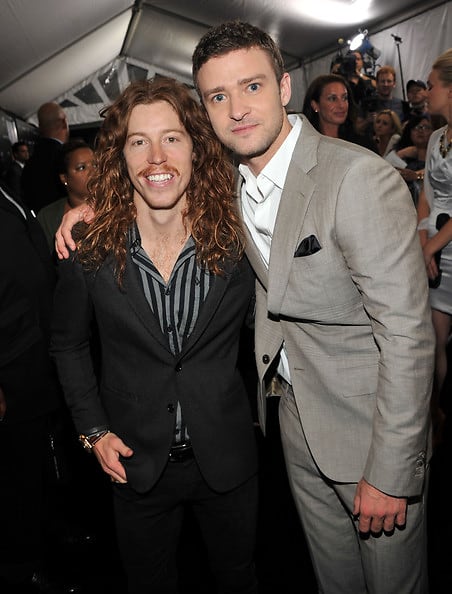 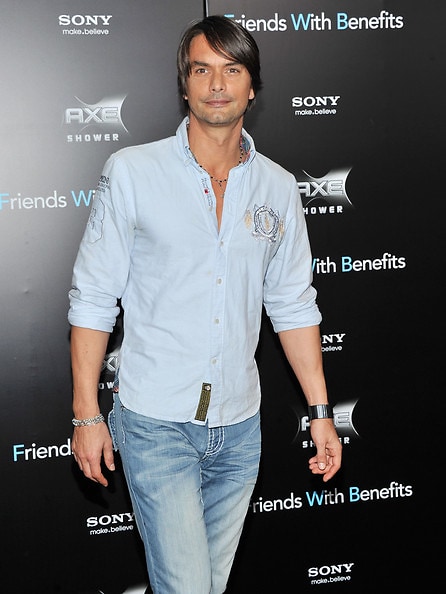 Perrey Reeves [via] Marcus Schenkenberg [via] 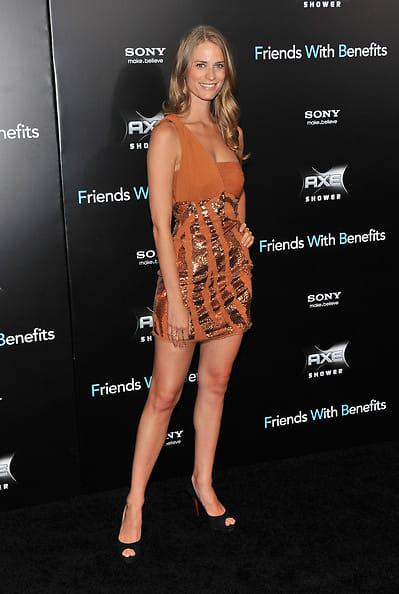 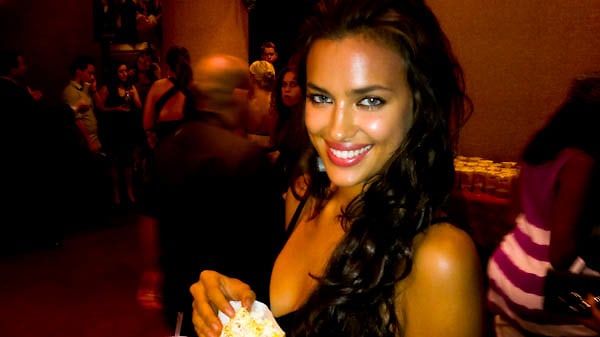