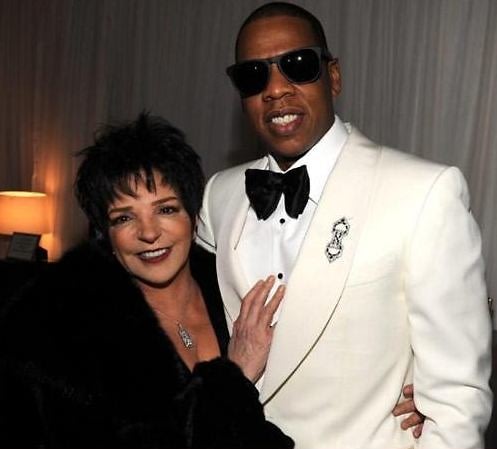 Last night, Super Bowl champs the Giants celebrated at 1Oak, Jay-Z put on another great show at Carnegie Hall (with Liza Minelli?), followed by an even better after-party at 40/40, Scarlett Johansson and Anna Wintour hosted a very fashionable cocktail party, Guest of a Guest celebrated at the Jimmy, Sandro celebrated at Le baron for the launch of their new boutique, and so much more.  Last night's parties were all about the after-parties. - - [Photo via Getty]