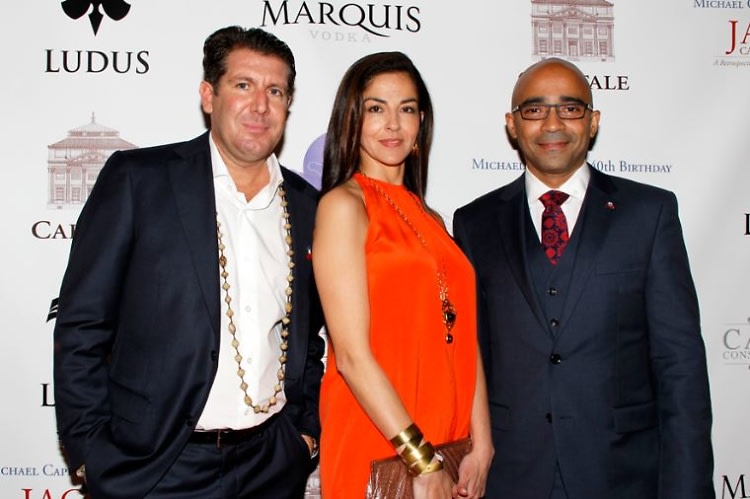 Michael Capponi is one of the biggest names in South Beach nightlife. His events helped build what has become one of the biggest nightlife and hospitality scenes in the country. So, when he decided to host his birthday party benefit at Capitale in New York City, all of the city’s top promoters came together for a truly unforgettable evening.

All proceeds from the evening went towards one of Michael’s philanthropic endeavors, “Haiti Empowerment Mission.” This non profit is dedicated to helping revitalize Haiti’s local economy, which is still recovering from the catastrophic earthquake in 2010. The initiative focuses on providing education and vocational training for the local community and helps restore the historic town of Jacmel. Their mission is to create opportunities for the people of Haiti, so they can have a self-sufficient and sustainable economy, without depending on foreign aid. 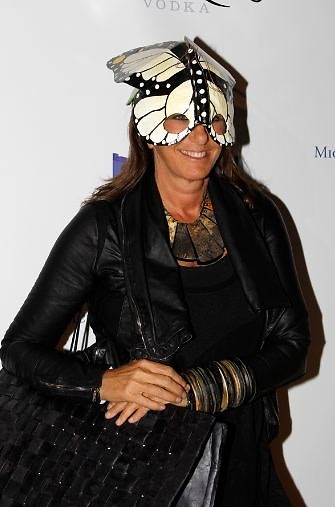 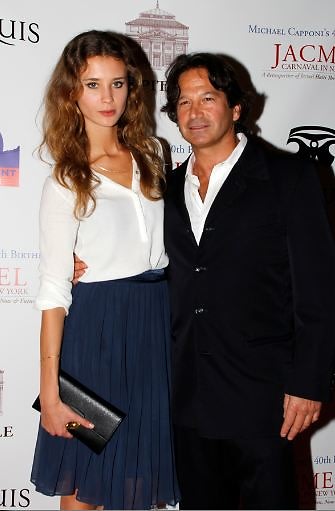 Donna Karan and Maria Bello were the official hosts of the event. However, the Executive Host Committee was a who’s who of New York nightlife, including Mark Birnbaum and Eugene Remm of EMM Group, Richie Akiva and Ronnie Madra of Butter Group, Valmira Mavraj and Sarah Bromley of VIEvents, Jeffrey Jah and Mark Baker of The Double Seven. I had a chance to chat with Mark Baker at the event.

“What Mike (Capponi) is doing for Haiti is truly innovative. He’s building the hospitality industry up, where there was nothing.” he said. “I’m happy to see all the old nightlife guys out here to support him.”

The night began with a silent auction and a VIP cocktail hour. Among the items up for bid, was art work by Peter Tunney and acclaimed Haitian artist Phillip Dodard, who were both in attendance. Guests were also bidding on nights out at exclusive venues like LIV, Set, Lavo, as well as a night out with Michael himself. The crowd was glamorous as half the nightlife industry and pretty much every model in town were in attendance. 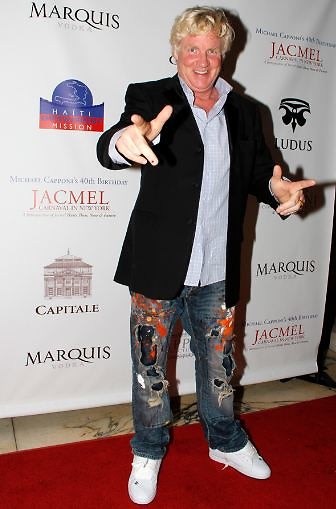 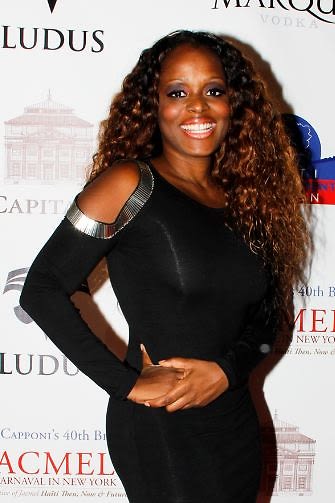 When the cocktail hour was over the party began in the main ballroom. Michael spoke about the importance of the cause and how his organization was dedicated to revitalizing the country that was ravaged by an earthquake just two years ago. When his speech was over there was a special performance by Haitian musician, Melky Jean. Native Haitian dancers joined the party donning colorful Carnival attire, playing horns, and hoisting large paper mache faces in the air. At one point a conga line spontaneously formed, and guests were dancing across the room. 4AM DJ Jus-Ske kept the crowd moving for the rest of the night.

It was good to see the nightlife community come together for such a great cause. The Carnival theme was a success and they managed to raise $120,000 for the cause. If you are interested in donating or getting more information about this organization you can contact them via email at Danouska@haitiempowermentmission.com.

[All Photos via Andre Wilson/PBLCTY.com]