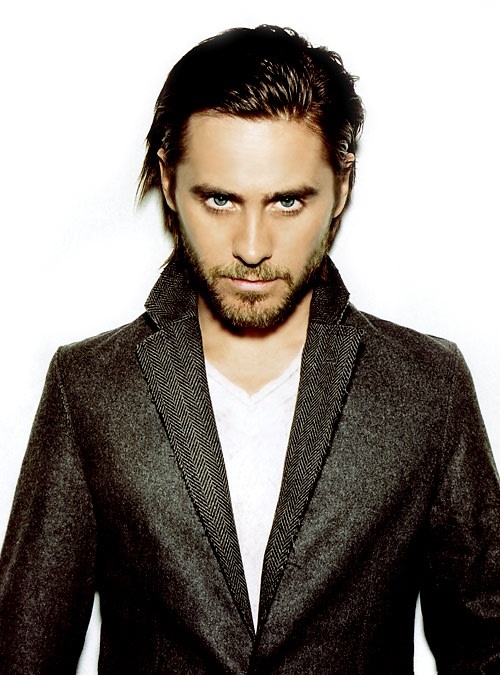 Jared Leto's band is definitely worth adding to your playlist. The actor is the front-man of  "30 Seconds to Mars," one the few successful celebrity bands. Their music have been placed in the genres of progressive rock, post hardcore and synth rock and have even been compared to Pink Floyd. The band has released three studio albums and have won 44 awards out of their 68 nominations. Check out Leto's music chops below and check out our previous post on the band here: [Photo via]
1 of 10