[Fans waiting to see Arctic Monkeys at All Points West.  Photos by Ben Hider for Flavorpill]. This year's band line-up for All Points West, the biggest and loudest three-day music festival to hit the tri-state area in years, was nothing less than jaw-dropping when it was first announced months ago.  With performers like the Beastie-Boys, MGMT, The Yeah Yeah Yeahs, Crystal Castles and Coldplay all in the same weekend, the festival was destined for Indie greatness and by all means lived up to the hype. The event in Liberty State Park New Jersey began on Friday with mind-blowing performances by The Yeah Yeah Yeahs, Vampire Weekend and Jay-Z who replaced the Beastie-Boys on account of Adam Yauch's cancer surgery and began his set with a cover of "No Sleep Till Brooklyn", a tribute to the legendary hip hop artists.  Although Friday's music was phenomenal, intense thunderstorms and mud made for an uncomfortable audience, a problem easily remedied by Ezra Koenig of Vampire Weekend, who during his set announced on behalf of the festival sponsors that Friday tickets were also valid for Saturday or Sunday as a result of the rain.  Regardless of the day though, the cornucopia of performers including MSTRKRFT, Gogol Bordello, St. Vincent and Tokyo Police Club made for a spectacular musical experience and a feel-good celebration of our contemporary artists. 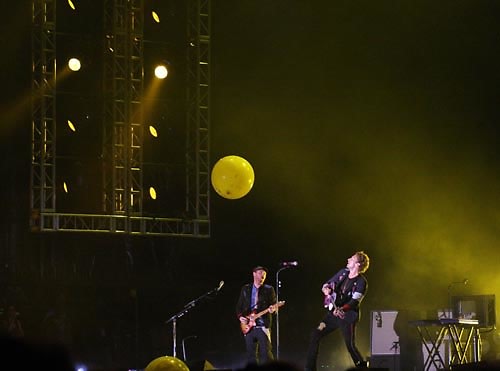 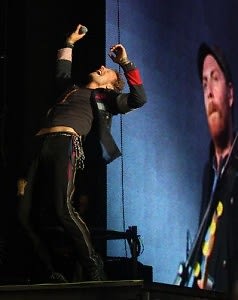 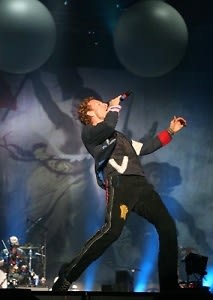 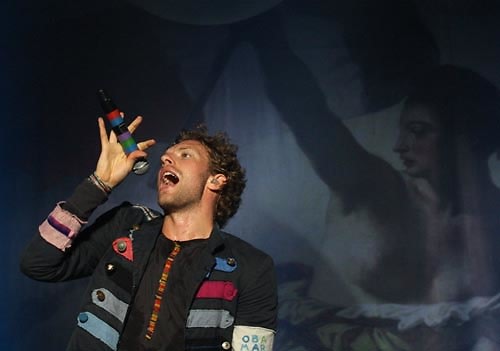 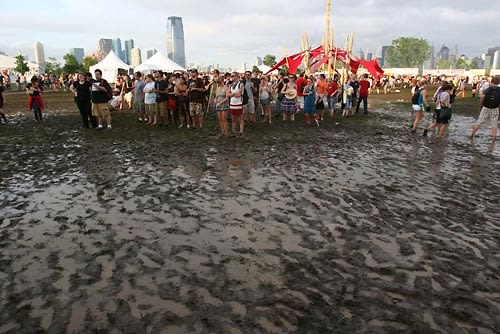 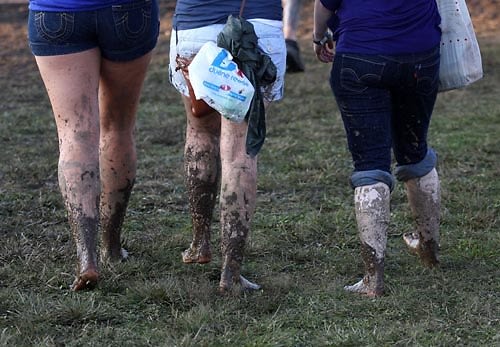 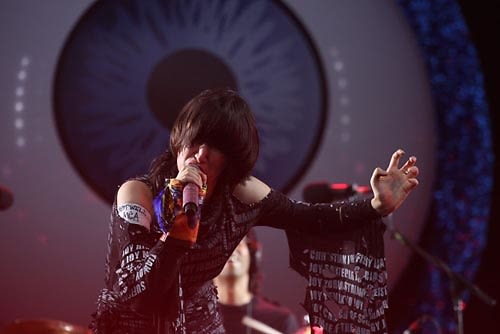 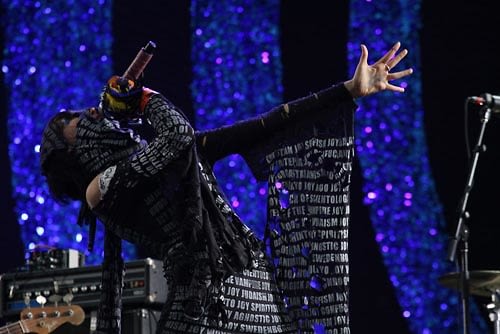 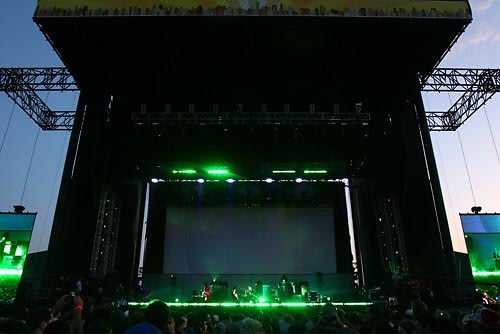 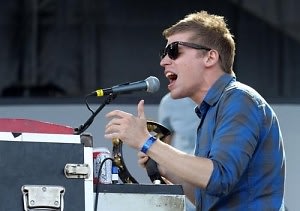 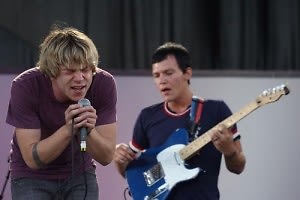 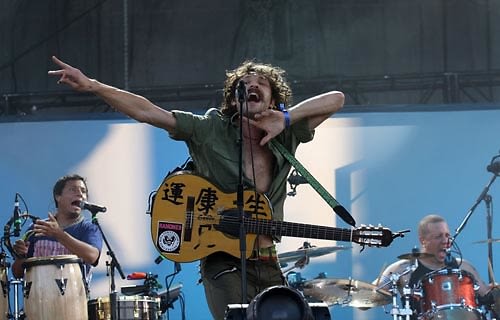 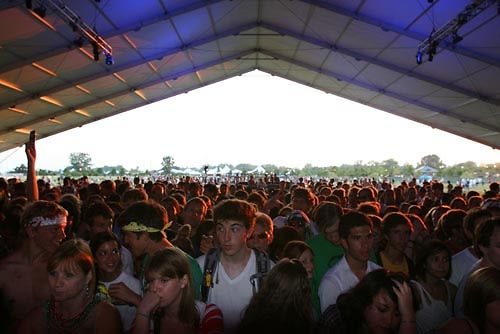 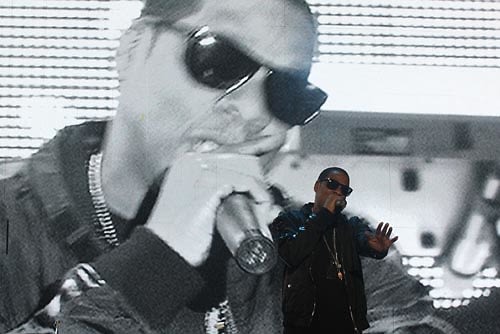 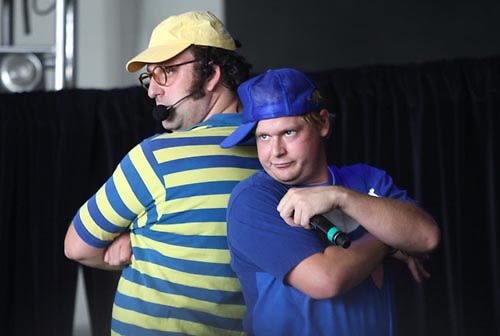 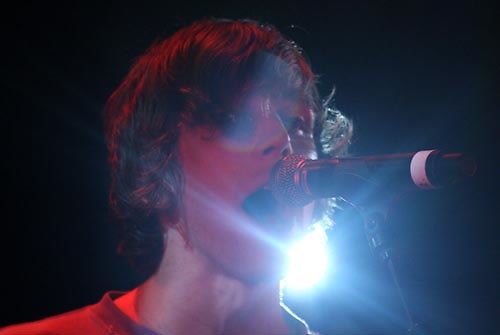