Taylor Swift hearts us, and her iron, which is loyally by her side at concerts. These are just a few things we learned while lounging backstage at the Z100 Jingle Ball. We still don't know exactly who this Justin Bieber child is, but that only made the behind-the-scenes more amusing.

Relaxing with Usher and getting pumped up with John Mayer, the low key pre-game was almost as entertaining as the actual show. Seeing creative types just sort of vegging to motivate for a performance in front of thousands and thousands inspired more anxiety in us than them: many seemed like they were just collecting thoughts to run an errand or something. So calm, these artsy people! 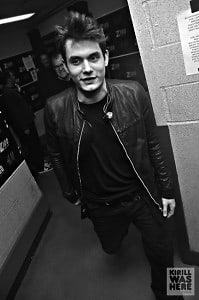 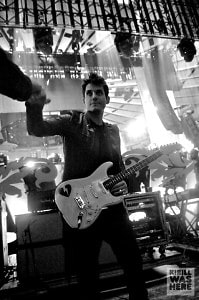 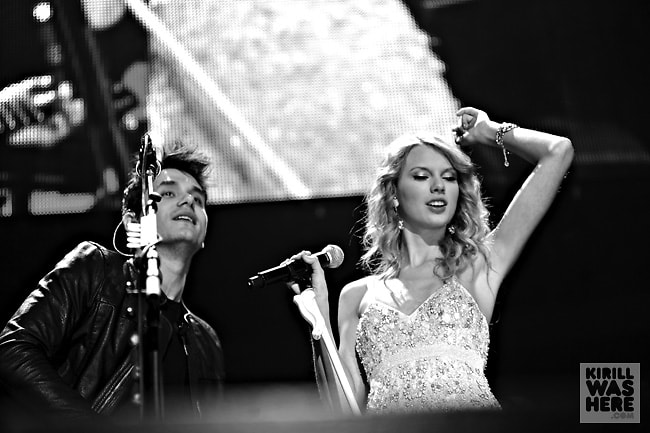 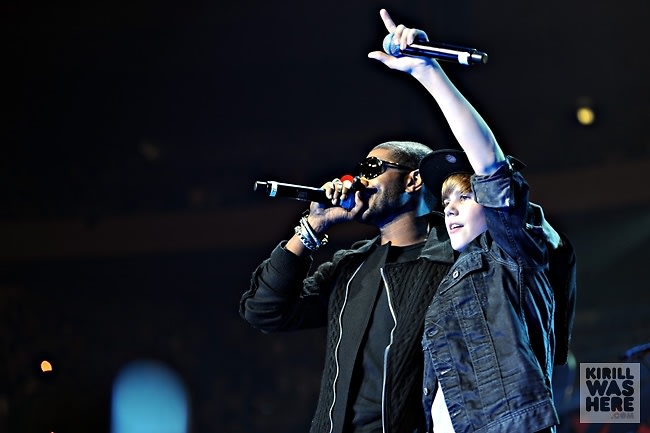 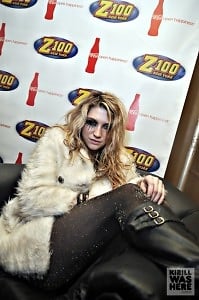 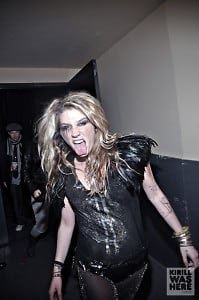 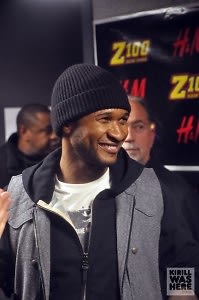 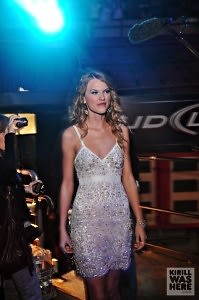 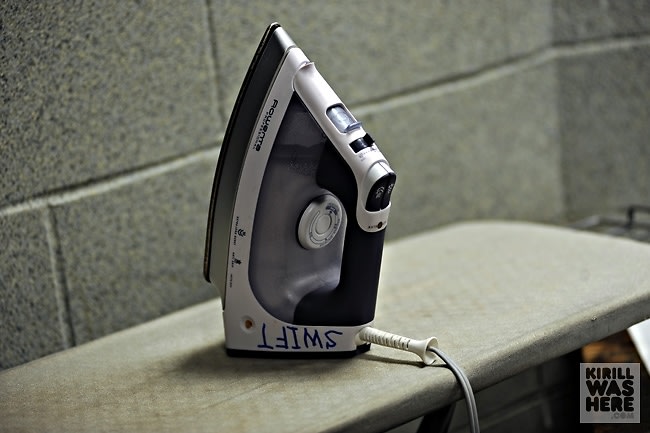 Taylor Swift's iron: she doesn't go anywhere without it. 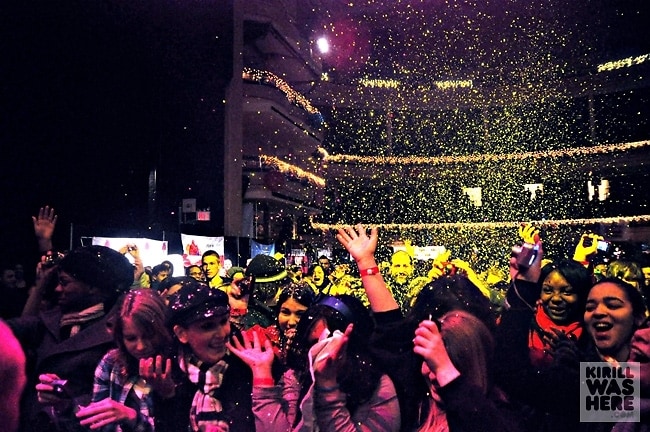 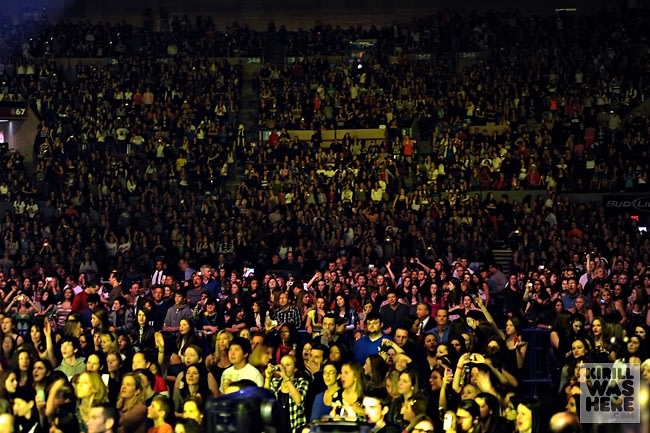