Fans of Indie rock singer/songwriter Imogen Heap gathered at Barnes and Noble on Tuesday to celebrate the release of her new album "Ellipse", which marks her second solo project after leaving the London alternative band "Frou Frou".  The Grammy nominated artist happily greeted fans near Lincoln Square, signing autographs and taking photos to promote her latest work. Since the beginning of her career, Imogen Heap has had a unique style of songwriting and has been a pioneer of electronic music, not to mention, the "bird's nest" hair style. 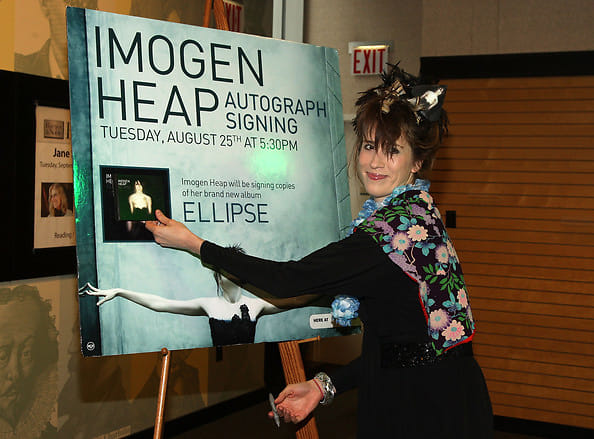 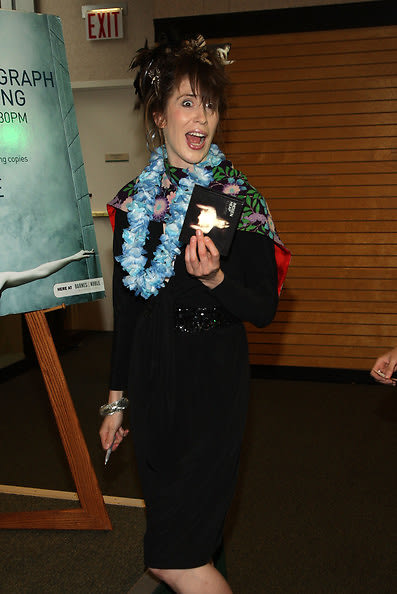 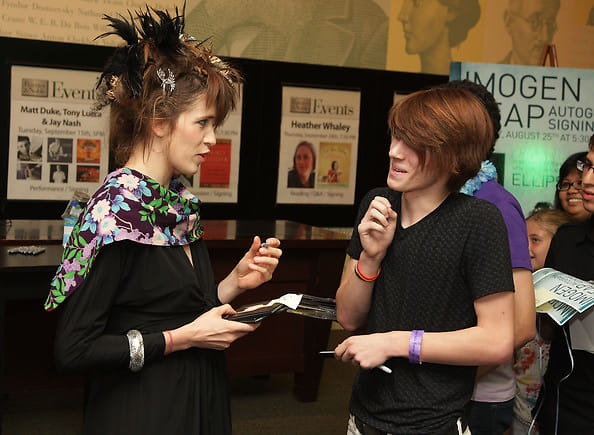 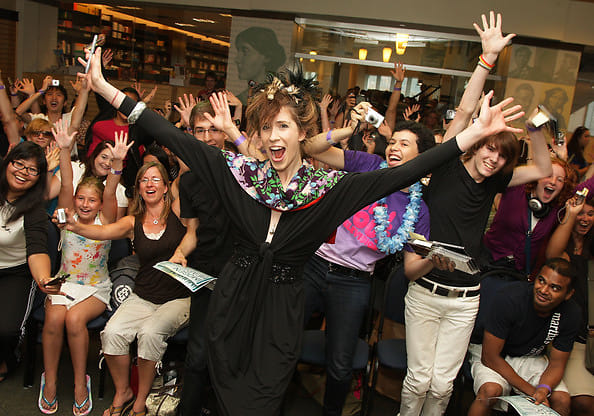 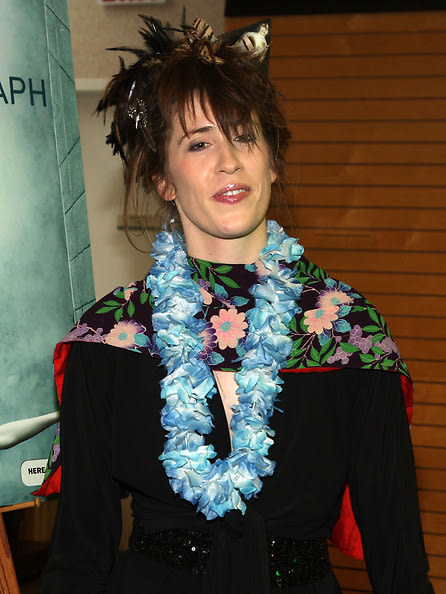