Want to rock out this week or maybe kick back and groove it slowly? Or perhaps, you just want to dance, dance, dance your personal revolution? You're in luck!  As always, there are some great musicians playing this week that are guaranteed to satisfy your aural cravings. 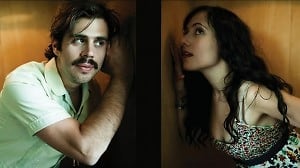 Elizabeth and The Catapult @ Rockwood

The Get Up Kids @ Webster Hall

The Get Up Kids split in 2005, reunited temporarily in 2008, and are now back together with a new album, There are Rules. See them before they break up again. [Via] 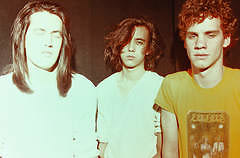 The members of this Pitchfork-approved indie rock band are all under 20 years old and poised to make a major breakthrough. Having toured with MGMT last year, they'll be opening next for Wilco and Yeasayer and make a stop at Bonaroo. [Via]

Get Up Kids @ Music Hall of Williamsburg 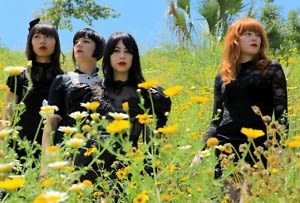 Go and get the angst of the week out by listening to hot chicks in red lipstick play garage rock. Frontwoman Dee Dee Penny recently talked to the Boston Globe and described her process as:

“It went like this: I wrote five songs on my nylon-stringed acoustic guitar, and I realized I obviously have a love for folk music and I’m a huge Mamas & Papas fan. I could have recorded an album that sounded like that, but that’s not where my interest is right now. I wanted it to be tougher than that. So it made a lot of sense to pair the melodies and pretty harmonies with something tougher.’’ [Via] 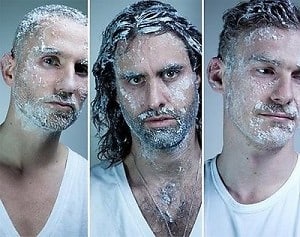 Are you sick of "Animal" yet? Of course not. Miike Snow played a lot of shows over the summer months, but enough time has passed since they graced New York to get genuinely pumped about this show.