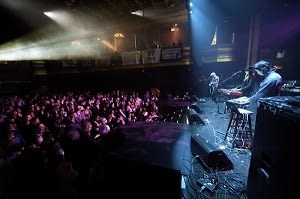 For the past three days, Webster Hall has been home to the notable New Music Seminar. Held annually, the seminar consists of "movements," held by "conductors" and lead by "players." Each of these movements discussed an array of issues, concerns, and hopes affecting music in the industry today.

The three-day seminar was packed full, introducing attendees to the ever developing music business and artists that will encompass the future of the industry.  In case you missed out, check out some highlights below! 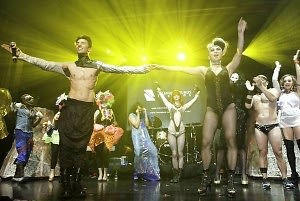 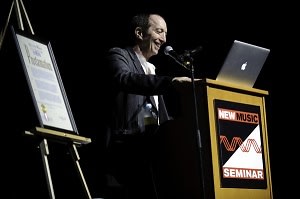 The movements from the seminar ranged from music licensing, utilizing fans for exposure and advancement, personalization of digital radio, and many more. Check out a couple highlights below!

Music Blogs (Studio): Discovering the Best New Music. This movement's conductor was Bill Werde, Editorial Director of Billboard and the Players were Christopher J. Kaskie, President of Pitchfork, Matthew Perpetua, Founder of Fluxblog, Daniel Petruzzi, President of Okayplayer, and Anthony Volodkin, CEO of Hypemachine. The players discussed how to find new music, whether it is from finding new playlists on Spotify or new Pandora stations. They also discussed how to promote new music by reaching out to different blogs and writers for exposure. 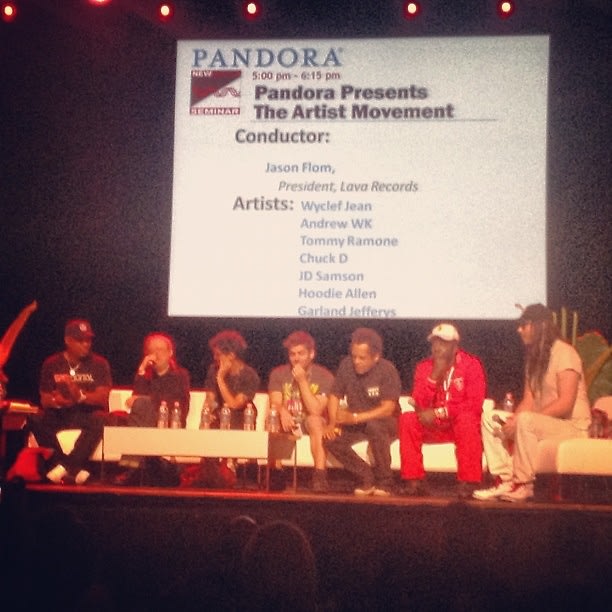 Artist On The Verge Project 2012

This project was designed by NMS to support emerging artists on the scene. It helps them attain national recognition to further progress themselves as artists. The AOV top 100 chart is carefully curated with artists that have largest chance of gaining national success, which is determined by music sales, promotional giveaways, touring history, merchandise sales, media, social media, etc.

Every year three artists are chosen for a chance to win over $200,000 in marketing, promotion, equipment, and industry leader consultations. This year, the three artists that performed were Maren Morris, Black Cobain & Black Alley, and Ninjasonik. Maren Morris, who was slightly more interesting than watching paint dry, won the prize. 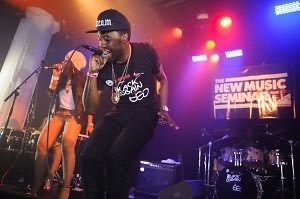 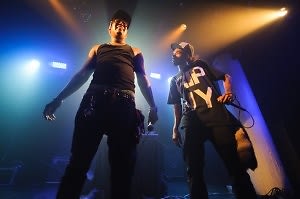 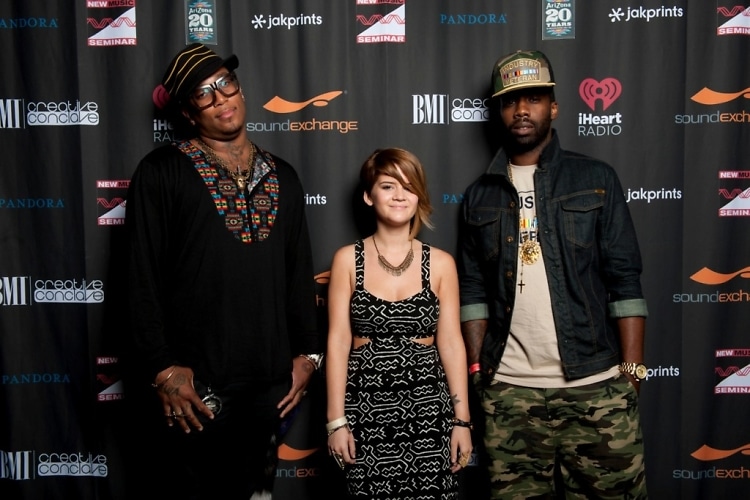 Check out a clip of Black Cobain below!

Check out a video of Travis Porter performing at SOB's below!