A talented British singer/songwriter, Ed Sheeran is more than a ginger-haired farm boy from Yorkshire. His debut single the A Team made it to number 3 on the UK charts and his Album, +, debuted top of the album chart and remains at number 5 six weeks later.

His voice is a unique blend of soul and folk and as well as playing guitar, he can beat box like the best of them. Ed Sheeran is definitely one to watch particularly with celebrity followers such as Rupert Grint and Perez Hilton.

As well as the album, +, be sure to check out other songs such as One Night, Cold Coffee and Sofa to name just a few. 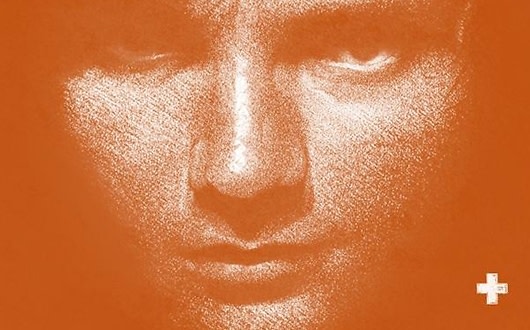 Songs To Put On Repeat: You Need Me, The A Team, U.N.I