[A mourner at Michael Jackon's funeral at the Staples Center comes bearing flowers. All photos via Getty] How many times have you heard "Thriller" or "Bad" played out in the past week? Ever since news hit of Michael Jackson's passing, party DJs have jumped on the chance to remember the King of Pop through his music. It died down over the Fourth of July weekend, for sure, but with today's memorial all over the news, there's sure to be another surge of MJ anthems. Since we're partying types with a moral conscience, we implore DJs: respect MJ's memory, and pick the appropriate song to play at the appropriate time! Here's our Guide to What MJ Hit to Play When, followed by some pictures of the funeral ceremony:

Hosting a charitable bash with a startling lack of silent auction participants? Run to the DJ and ask him to play "Man in the Mirror," one of Michael's most inspiring hits. With lyrics like "I see the kids in the street, with not enough to eat, who am I, to be blind?"

What exactly is a sexy party? It's kind of an ill-defined, nebulous concept of any party, at a club or at a bar or even in someone's house, where the goal is to ultimately perhaps end up with someone. Think costume parties, where girls dress as sexy police officers, sexy French maids, hell, sexy pandas  -- "Bad" is perfectly suited to this party's end.

Play the entire 14-minute-long video, with sound, while models stream down the runway, because haute couture models are supposed to look like zombie aliens. Or project the video on a backscreen without sound for a smaller fashion launch party in a lounge or whatnot, for a more indie feel.

While 80's parties are kind of lame, they're also kind of fun. And nothing says 80's like Mr. Jackson's 1983 mega-hit "Billie Jean," which launched his solo career and solidly established him as an 80's icon.

Don't forget the children! Put this on at the kid's bash, for them to enjoy and for the adults to relive their youth. Because as much as the scandalous part of our minds remembers Michael as a maybe-maybe-not pedophile, he was once a kid too -- and a child star at that, headlining the Jackson 5. 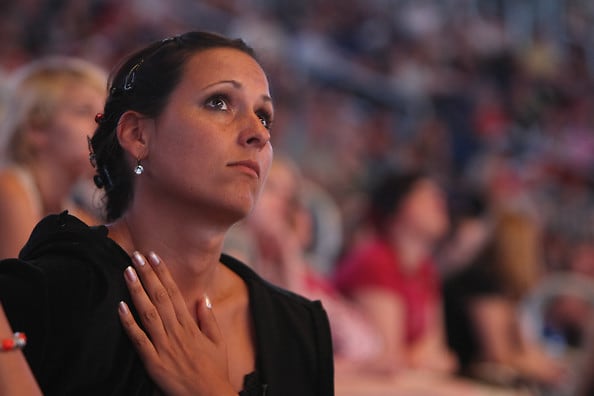 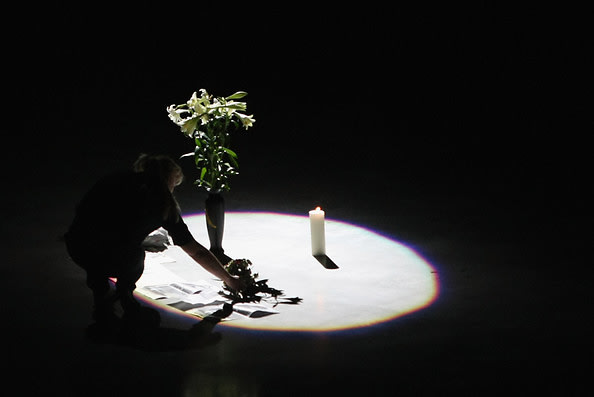 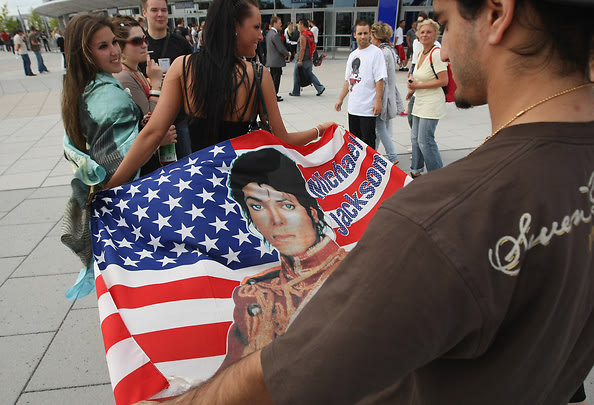 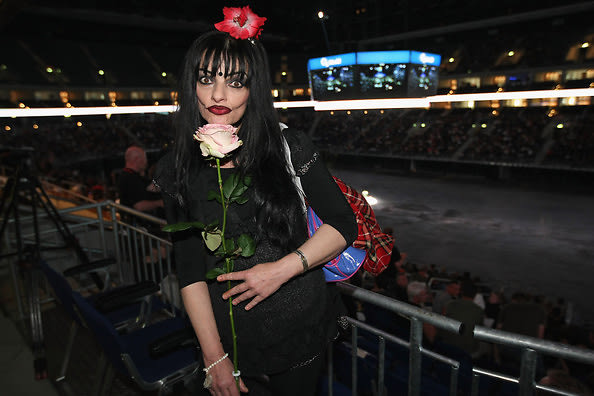 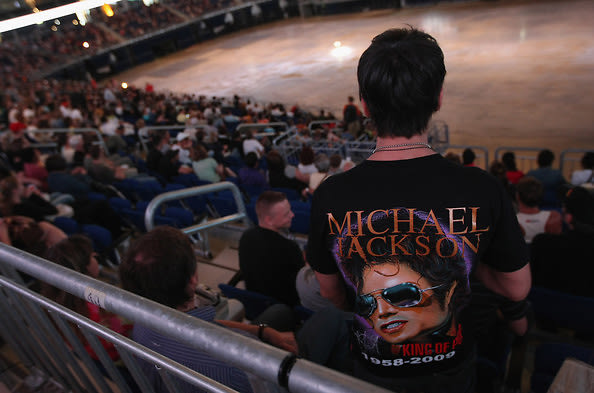 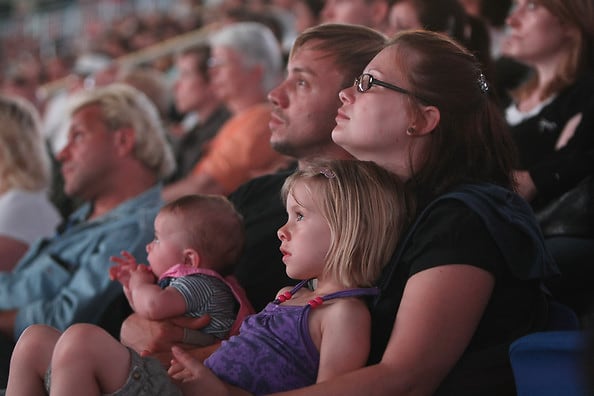