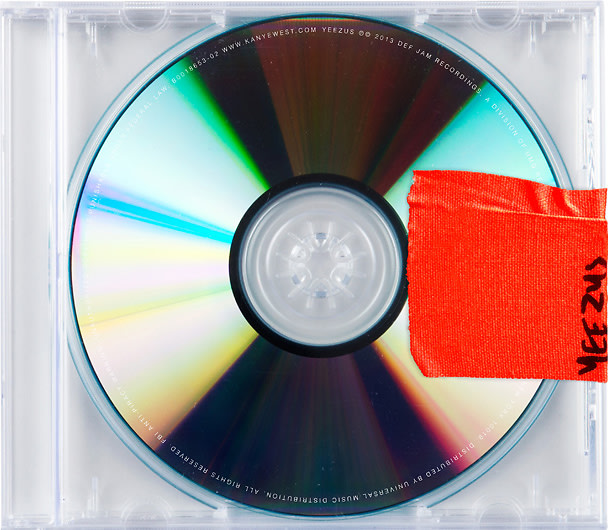 Previous Album: My Beautiful Dark Twisted Fantasy Expected Release Date: June 18th Kanye's sixth solo album, Yeezus, is expected to release on June 18th via Island Def Jam Records. Mr. West recently held a listening party in New York where he confirmed collaborations with Daft Punk, Chief Keef, and Kid Cudi, to name a few. Kanye has previewed some of the songs on his upcoming album on Saturday Night Live ("Black Skinhead" and "New Slaves") and at Governors Ball ("I Am God" and "On Sight"), although he hasn't indicated that any are the album's single. We absolutely cannot wait to hear what this album has in store. Click HERE and HERE to view Kanye's SNL performances. [Photo via]
1 of 10