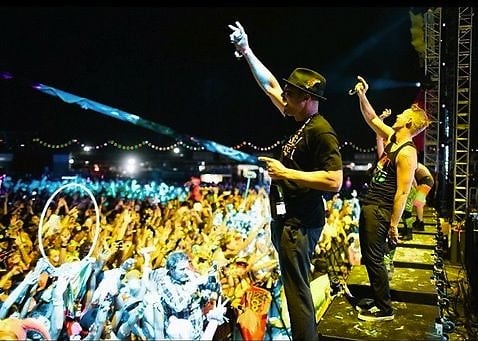 New York City's annual Governors Ball Music Festival is set for this Saturday and Sunday on Randall's Island. Starting at noon, Saturday's lineup will include electronic and hip-hop artists Passion Pit, whose new album Gossamer is set to release on July 24th, Kid Cudi who gained major attention with his single "Pursuit of Happiness" and Duck Sauce whose song “Barbra Streisand” was featured on Glee. Also appearing will be Major Lazer the music project by electro-house DJ/Producer Diplo, and Santigold whose album “Master of My Make-Believe” was released in April.

Sunday's headlining artists will consist of rock and alternative acts such as Beck, Modest Mouse, Fiona Apple, Explosions In The Sky, and Cage The Elephant among many others. Interestingly, Fiona Apple and Beck are the only two headliners on Sunday with a recent album release, and both artists have not performed in NYC since 2008.

If you've already got tickets check out our guide on what to pack HERE and if you haven't bought tickets yet, there are still a few left. 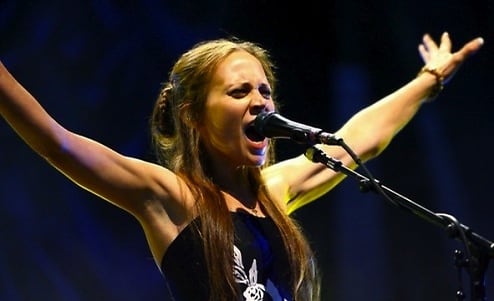 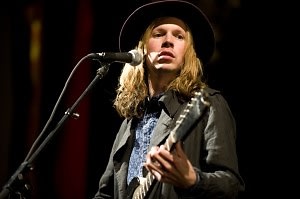 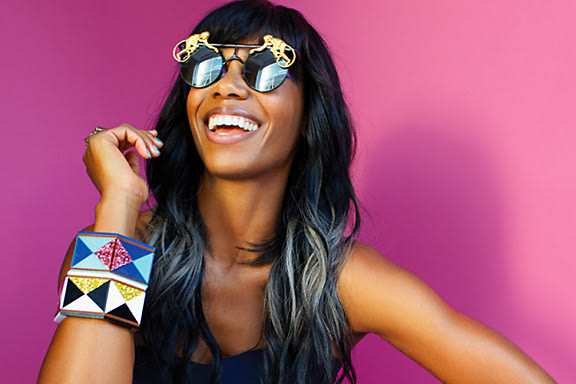 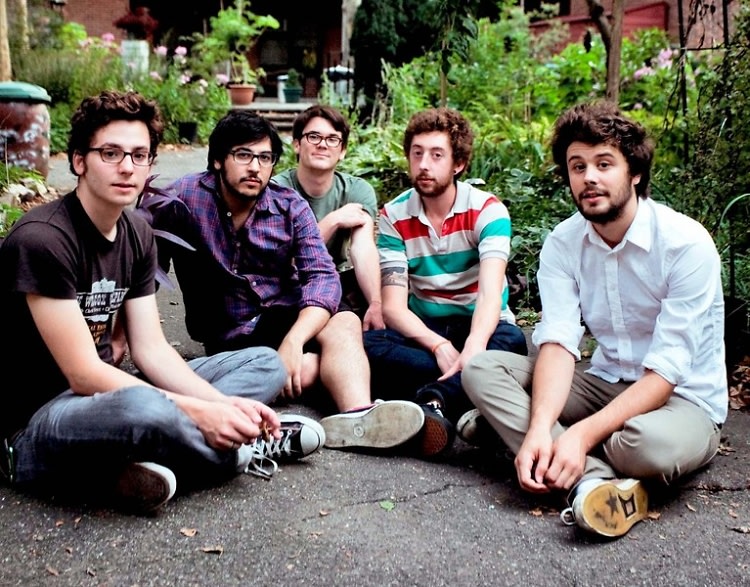 [Santigold, via, Passion Pit, via] 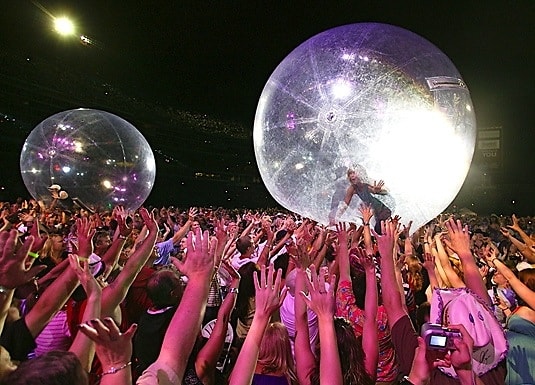