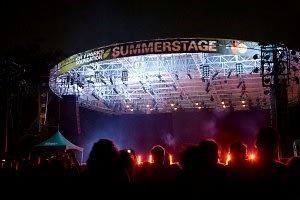 The Central Park SummerStage is back in action and boasts an impressive lineup for the 2012 season. Located at Rumsey Playfield on East 72nd off Fifth Ave, SummerStage is the ideal spot for New Yorkers to enjoy a variety of dance, spoken word, and music events all summer long.

Although some SummerStage events require advance ticket sales, the majority of the events are free, so bring a blanket, a picnic dinner, and lounge on the grass while enjoying the concert of your choice. We've only highlighted a few key performances in the upcoming months, but CLICK HERE for the full SummerStage 2012 schedule.

Mon, June 11 @ 6:00 PM- Foster the People with Tokyo Police Club and Kimbra The Los Angeles based indie pop band Foster the People released their debut album in May of 2011, and haven't slowed down since. Their hit single "Pumped Up Kicks" reached number one on Billboard's Alternative Songs chart, was named Top Rock Song at the Billboard Music Awards, and helped the group receive two Grammy Award nominations. Be sure to catch Foster the People in their final trip to NY this summer.

Sat, June 16 @ 7:00 PM - Dawes, Kurt Vile and The Violators, Free Matador Records rocker Kurt Vile will be on SummerStage in mid June. Vile has released four solo albums to date, including his most recent, Smoke Ring for My Halo, in 2011. For his Central Park appearance, Vile will be taking the stage alongside his backup band who were appropriately named The Violators. "He's Alright," a Kurt Vile single, was featured in HBO's Eastbound and Down's second season finale. 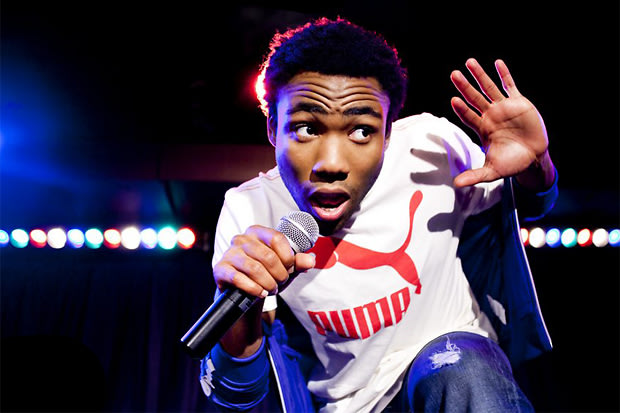 Mon, June 25 @ 7:00 PM - Childish Gambino with Danny Brown and Schoolboy Q The versatile actor, writer, comedian, and musician Donald Glover, whose known in the music realm as Childish Gambino, will be taking his talents to SummerStage in late June. Glover was an award-winning writer for NBC's 30 rock before he decided to get serious about his music career, and release his first studio album, Camp, in late 2011. The album reached as high as #2 on US Rap and R&B charts, and Glover's fame continued to escalate. Childish Gambino's performance at SummerStage will likely be one of the most sought after tickets of the summer.

Mon, July 16 @ 6:30 PM - Young the Giant Another California based alternative rock band will be coming to Central Park this summer. This time, it's Young the Giant, led by vocalist Sameer Gadhia. The band released its first single, "My Body," in January of 2011 and quickly climbed to the top 5 of the Billboard Alternative Songs chart. Young the Giant really came into prominence following their performance at the 2011 MTV Video Music Awards on August 28th. They followed this up by going on tour with Incubus, and haven't looked back since.

Sat, July 28 @ 3:00 PM - Gary Clark Jr., GIVERS Rolling Stone declared Gary Clark Jr as the "Best Young Gun," in their April 2011 "Best of Rock" issue. The 28 year old guitarist has been gaining lots of recognition and praise since the release of his 2011 EP called The Bright Lights. The album gained recognition as one of the top 50 of 2011. Clark Jr. will be heading over to Bonnaroo for the second consecutive year this weekend, before coming to Central Park later in the summer.

Sat, Aug. 4 @ 3:00 PM, Amadou & Mariam, Theophilus London, Free The story of Amadou Bagayoko and Mariam Doumbia is truly fascinating. The two, both from Mali, met at Mali's Institute for the Young Blind, and discovered that they shared a love for music. The couple got married in 1980 and began touring around Africa. They eventually met Stevie Wonder in 1986, the ultimate icon for blind musicians worldwide. Amadou & Mariam have been active in the music industry for over thirty years now and have shown no signs of slowing down. In fact, they're only getting better. Their 8th studio album, Folila, was released on the 2nd of April and will likely be a focus of their performance at SummerStage in early August. 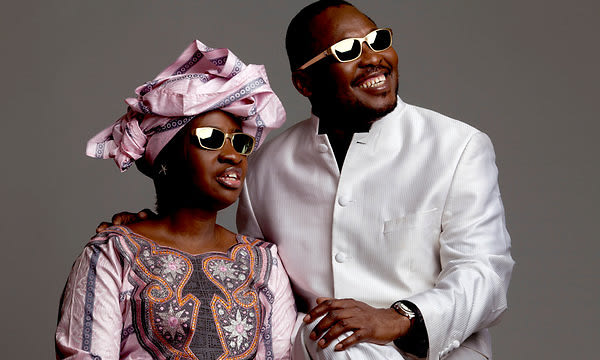