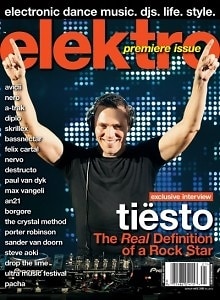 Zev Norotsky launches Elektro, Brandon Marshall punches a woman outside Marquee, drunk Amish teens get busted, Jason Segel is a sex symbol, and much more in today's Night Life News Round Up!

1. Zev Norotsky launches his new magazine. Zev Norotsky, nightlife expert, is launching Elektro a new electronic dance magazine with a spin. The magazine plans on showing readers the other side of the stage by looking into the lives of the DJs. The first issue features Tiesto on the cover. [Blackbook Mag]

According to his Blackbook Magazine interview, Zev said,

elektro is a new platform for electronic dance music enthusiasts to learn about DJ culture and their favorite artists and producers. It's definitely much more than a magazine as we have also built in a comprehensive digital ecosystem and a large special event calendar for 2012 to round out our presence nationwide.

2. NFL star receiver Brandon Marshall hits a woman at Marquee. The football player was involved in a confrontation outside the club and proceeded to "slug" another club-goer who allegedly threw a bottle at his wife's head. [NY Post]

Marshall's lawyer released a statement regarding the incident,

"While attempting to leave to avoid the melee, [Marshall’s wife] was struck in the face by a thrown bottle. She suffered serious injury. The mayhem continued outside.’’ 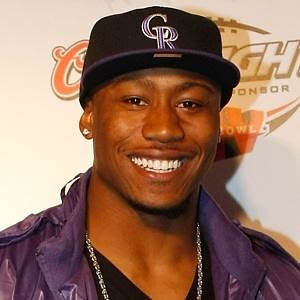 3. A$AP Rocky get's rejected. The rapper had no luck getting into the Chelsea club, Avenue, while Rihanna slid right by him. Rocky started yelling at famed doorman, Wass Stevens, until security was called to get the rapper under control. [NY Daily News] 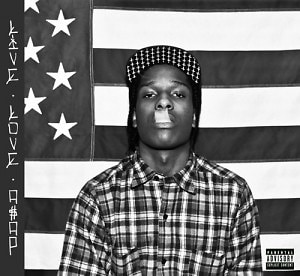 4. Rumspringa ragers. Four Amish teenagers were charged with underage drinking this weekend after crashing their horse-drawn buggy into a police car. Several other buggies were seen fleeing the scene after the accident. [NY Daily News] 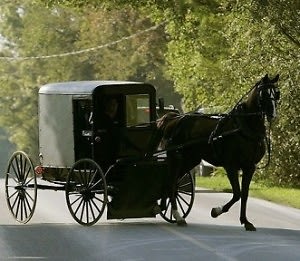 According to the New York Times, Carl's book,

"...chronicles his makeover from an out-of-shape, chain-smoking party animal into, as he immodestly puts it, “the sexiest man in the world.” While there are profanity-laced weight-loss tips and a bookstore-friendly subtitle (“How I Lost 40 Pounds ...Wasted”), the book is not, as the obligatory medical disclaimer states, an actual diet plan." 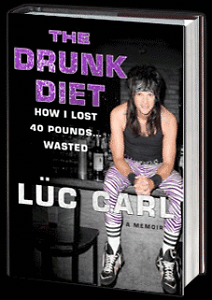 The Drunk Diet: Get Wasted And Lose Weight With Luc Carl

6. Jason Segel is a sex symbol. "The Muppets" star was swarmed by female fans on Monday night at Sons of Essex. There were so many ladies trying to get Segel's attention that he was never able to make it past the front bar to his reserved table in the back. Segel was at the LES club for the after-party for his new film "Jeff, Who Lives at Home." [NY Post] 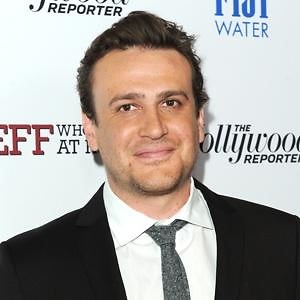