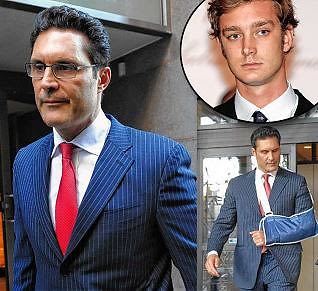 Sources say that Adam Hock started the fight with Prince of Monaco, Pierre Casiraghi, at Double 7, Theophilus London celebrated his birthday at Le Baron, The Standard is now covering both sides of the city with new spot opening in the East Village, Scott Lipps and Mike Bibby celebrate Matt Levine's birthday at Sons of Essex, and so much more in today's nightlife news round up.

1. Model Jessica Hart backs up Prince Pierre Casiraghi's story that former nightclub owner Adam Hock started the fight at Double 7. Hock claims to have been jumped by the Prince and his entourage and assaulted the posse only to defend himself. [GofG]

Ha! Its going to be so pleasurable when the truth does come out and he's exposed as the freaky liar he is.

Although, I have to say, I am getting a little pleasure watching him run to the press, squirming and lying in desperation.

"The facts speak for themselves. There was only one person arrested Friday night at the Double Seven, Mr. Hock, who spent two days in jail as a result from his actions."

2. Theophilus London performed an intimate show at Le Baron last night for his birthday. Theophilus wanted to celebrate his birthday in NYC before heading to Miami. The concert was free at the door with password "watts." [@TheophilusL] 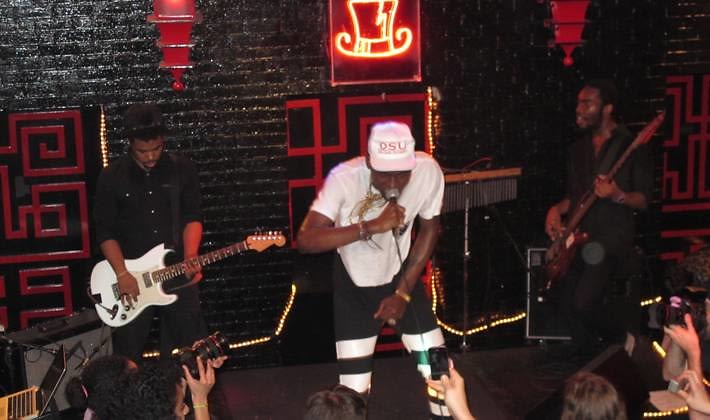 3. The Restaurant at the Standard East Village has opened up with limited seating. A little more low-key then the one in the Meatpacking District, the Standard's new spot has comfort food and ping-pong tables. [UrbanDaddy]

***A representative has clarified that The Standard, East Village is not opening up a new restaurant...yet. 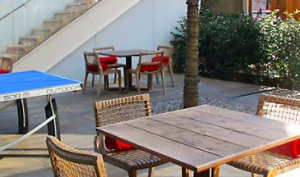 4. Scott Lipps, Jessica White, Mike Bibby, and Scooter Braun were among the many stars that celebrated Matt Levine's birthday. The restauranteur celebrated his 30th birthday at his new Lower East Side spot, Sons of Essex. [PageSix] 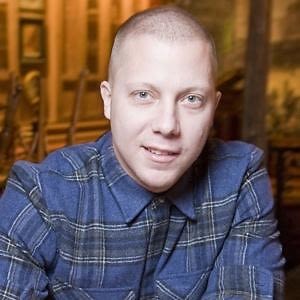 5. Lit Lounge's Co-Owner, Eric Foss, talks about his 10th anniversary bash. The invite-only event tonight will celebrate the success of the East Village club. A 10-year anniversary is rare in the club biz and Eric Foss dishes on the root of his success as a club owner and artist. [BlackBook]

6. Artis Arthur, was shot in the back three times at Chelsea hotspot, Juliet Supperclub, back in November. The night of the shooting, Victor Cruz was also at Juliet Supperclub celebrating his birthday with his teammates. Arthur was a convicted drug dealer and recent reports have found that he had a history of mugging athletes and celebrities out at popular nightclubs. Members of rappers Cam'Ron and Busta Rhymes' entourage were among his many alleged victims. [DNAInfo] 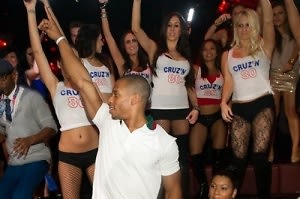