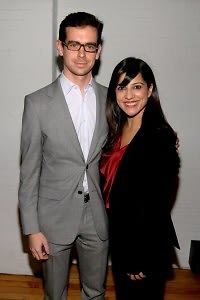 Reshma Saujani is a Yale grad, a former lawyer for Hillary Clinton, and now a contender for Carolyn Maloney's seat in Congress. Last night at a cocktail benefit she raised $20,000 for her campaign, with a little help from her tech-savvy friends.-

The event was held at Vault.com founder Sam Hamadeh's Gramercy home. Guests were invited to donate to Ms.Saujani's campaign by using Square, Twitter Co-Founder Jack Dorsey's revolutionary new program that allows you to make credit card payments via your mobile phone. A portion of last night's proceeds will be donated to relief efforts in Haiti. 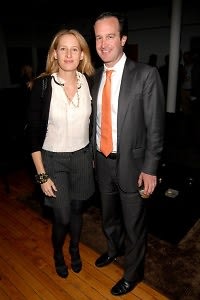 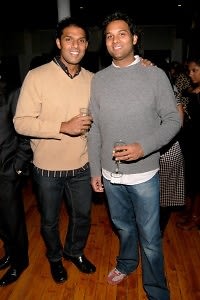 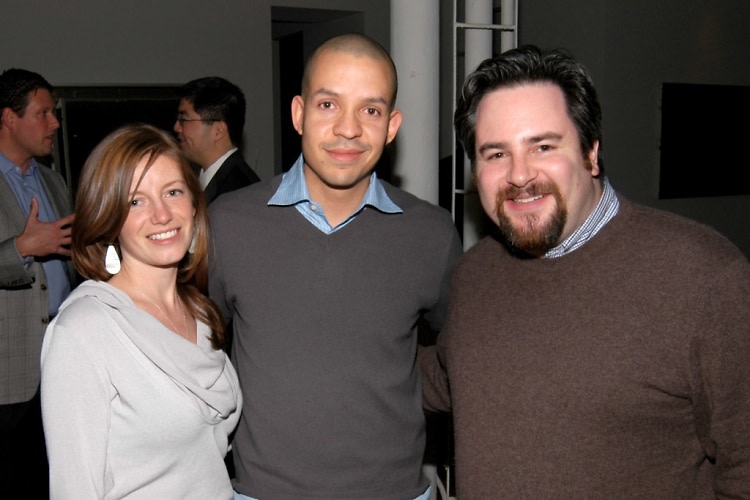 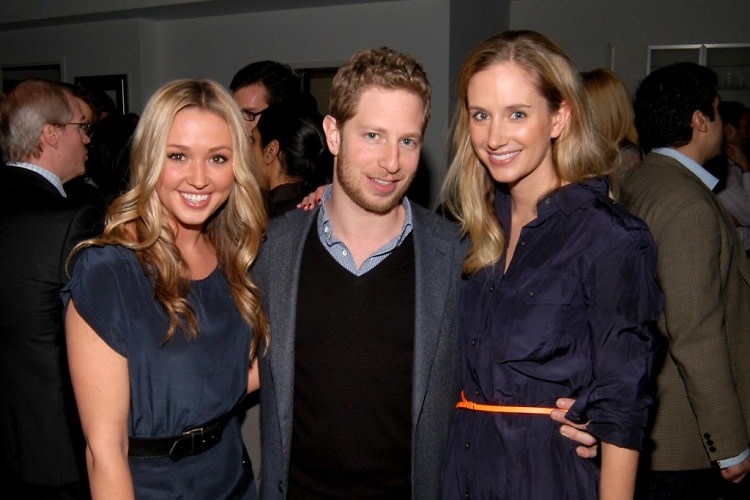 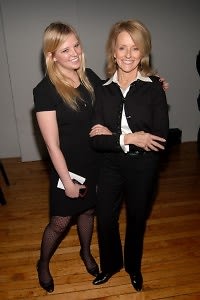 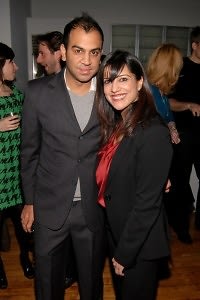 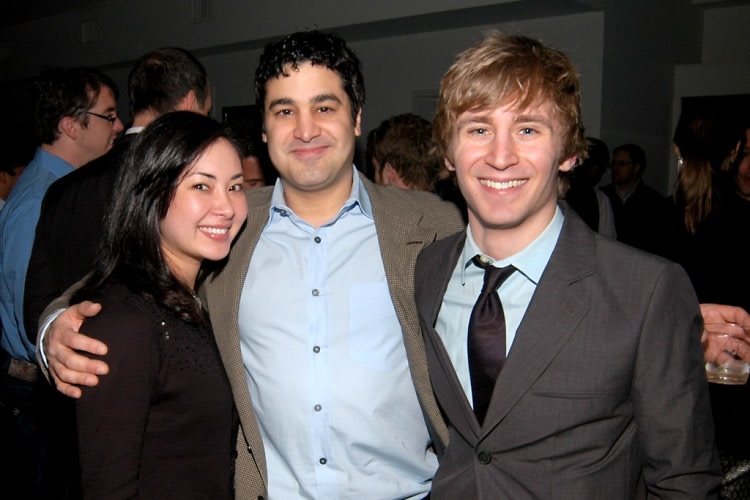 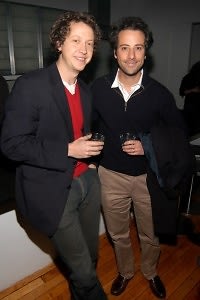 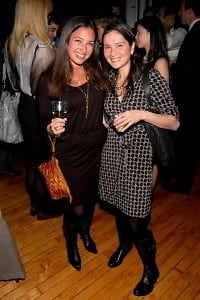 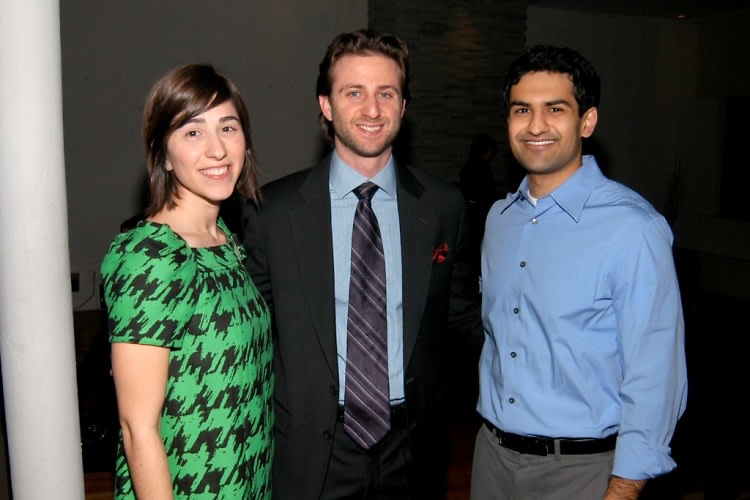 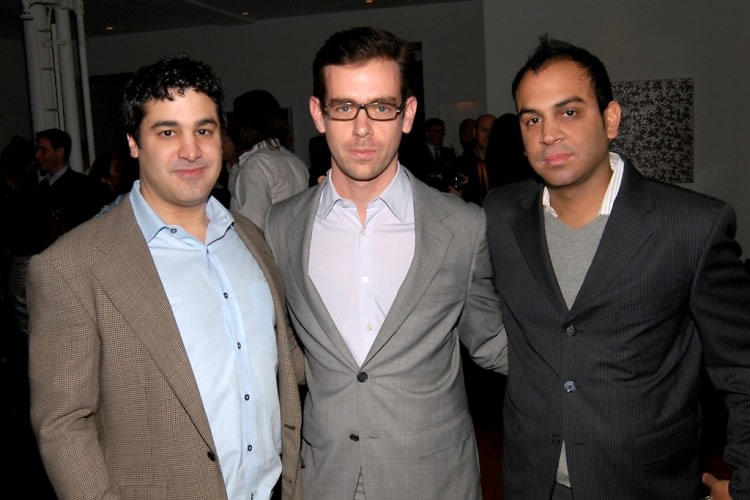 [All photos by JP Pullos for PMc]