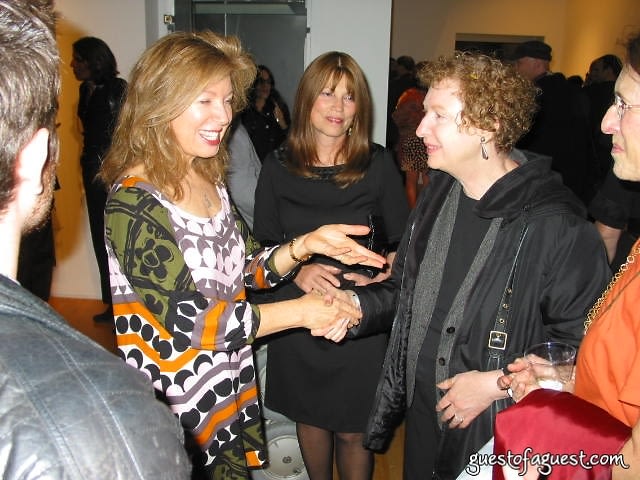 Go HERE to see more photos by John, and TAG YOURSELF in the Gallery!

In the same time that it will take you to read this story and look at the photographs, artist April Gornik got at least a hundred hugs and big, fat smoochies from her fans at her recent opening at the Danese Gallery in Chelsea. They circled her like happy hummingbirds, bobbing, weaving and waiting for their chance. Some of those fans included actor Steve Martin, world-renowned artist Chuck Close, author E.L. Doctorow, "60 Minutes" newsman Steve Kroft and his wife, author Jennet Conant. It's not just who her fans are, it's how many.

But, they didn't all swarm her solely because she is a terrifically talented landscape artist, they mobbed her because they also adore her. She has a huge heart which she gives to her friends and causes that she believes in like, Health People in the South Bronx, and Save Sag Harbor.

This collection of paintings was mostly inspired by April's recent trips to Namibia and Tanzania, with titles such as, "Red Desert: Dune Sky" and "The Cheetah's Eye". Her paintings are both realistic and dreamlike. Her work seems like realism because the presentation is so crisp. But, the landscapes are just slightly out of focus, which enhances the fantasy. Either way, when you look at the paintings, whether you see reality or a dream, you feel like you've been there.

Steve Martin and writer/directors Nora Ephron and Mike Nichols all have April's work in their collections. She is in the Museum of Modern Art, the Metropolitan Museum of Art, the Smithsonian Museum of Art and the Whitney Museum of American Art. The New York Times said, "..she combines 19th century transcendentalism in the production of exspansive dreamlike landscapes", "...landscapes with dramatic, atmospheric movement", "...has a wonderful feel for light and space" and, "...spellbinding". Some of the eclectic and creative crowd had their own critiques; writer/director Jim Jermanok, "These are powerful images that will last forever", advertising and marketing exec George Heussner, "Vivid. Vivid. Vivid.", and Phillips de Pury New York managing director, Charlie Horne, "She wraps her brush beautifully around the changing light, from bright to dark". With reviews like that, her past shows have sold out. But even in this market, she has done so again.

"I loved to draw when I was a kid. I loved animals. I was a big horse kid, so I drew lots of horses".Years later, April moved to New York City in 1978 with her future hubby, Eric Fischl. Eric is himself an internationally acclaimed artist, which makes them one of the most important artist couples in the world. Upon arriving in the City, she got a job waitressing at Maggoo's, just below Canal Street. She moved on to Chrisite's Skylight Garden, in the West Village. "Waiting on tables was just a pain in the ass. I was a grouchy waitress who only did it to make money." With a boost from her breakthrough show at the Edward Thorp Gallery, she managed to quit waitressing in 1984.

When you are an artist and your amour is an artist, you tend to hang out with other artists. I asked April for an anecdote - and got a good one. April and Eric, along with uber-artist, David Salle and dancer/choreographer, Karole Armitage, went to St. Bart's together on a vacation. They wanted to explore. They had heard about a remote beach on the arid, hilly, cactus and brush filled side of the island. Essentially, it was a beach surrounded by a rough, hilly desert. There were separate paths near each end of the beach to get down through the hot, dry hills to the cooling ocean water.

Since they had two cars, they thought it would be fun to drop off one car at the beginning of the first path, then drive on to the second path in the other car. The plan was to walk the second path to the beach, find the first path, pick up the car they had left there, then drive back to the second path and pick up the second car. Nice plan. But, the native woman who told them about that second path hadn't actually been there in years, maybe even decades. Off they went at 11:30am, the hottest part of the day, with only a half bottle of water between the four of them. The water ran out quickly and so did the trail, it had grown over. They had been wending their way through the brush and cactuses for a while, when it occurred to them that they might be in trouble. Desperately thirsty, lost and determined not to die, April, David and Karole decided to turn back. But, Eric was equally determined to press on. He wanted to see that beach. And, he intended to find the end of the first trail at the beach and retrieve the first car, as planned.

After a long struggle, Eric eventually found himself on a sizzling hot hill above the beach. He clambered his way down the hill, but lost his footing and tumbled down through the cacti and brush. He tumbled right onto the beach and landed in a heap next to its only other occupants - a naked couple having sex! They were non-plussed and casually waved him away. Feeling a bit unwelcome, Eric traipsed off to find the first trail, which he did. He found the first car, everything seemed OK. However, when he put the keys in the ignition, none of them fit. He had taken the wrong keys, which meant that April, David and Karole, who were unreachable and many miles away, had the wrong keys for their car as well! Some creative hitchiking finally solved the distance dilemma. When they all re-united, there were lots of hugs and big, fat smoochies. 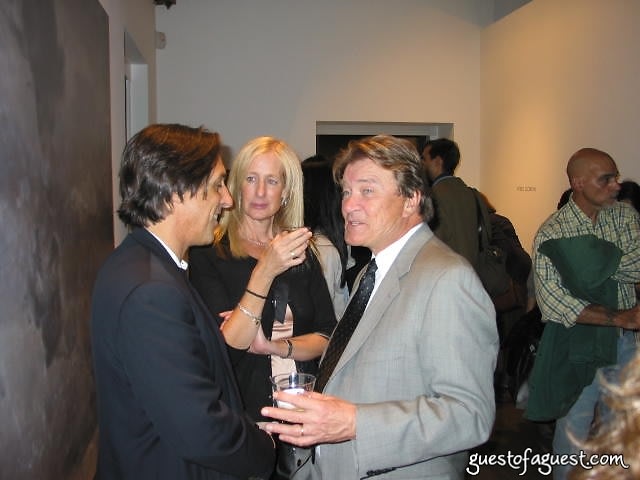 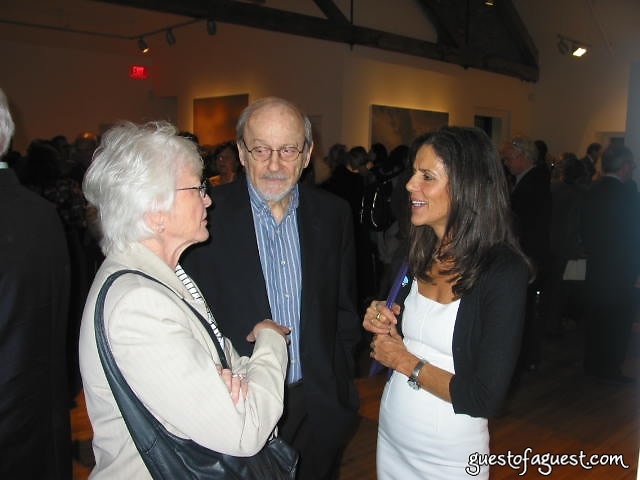 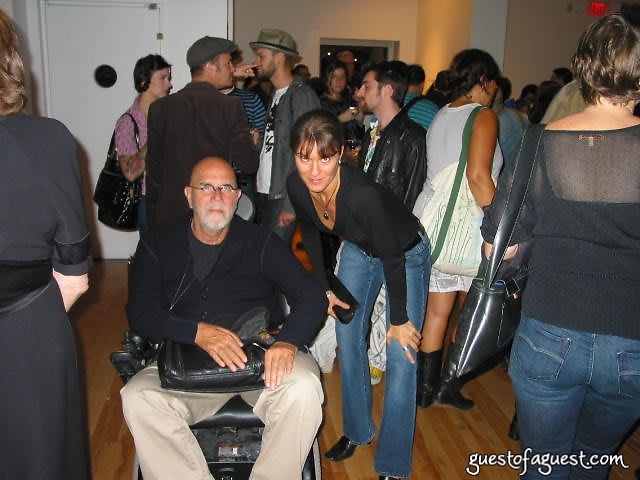