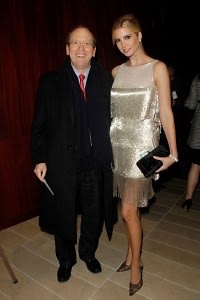 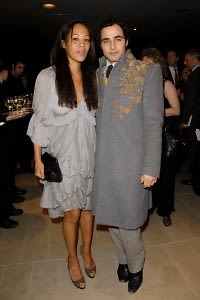 If you've walked past Lincoln Center recently, you may have noticed the mass of construction covering up the fountain, sidewalk, and much of the buildings' facades. New York's most celebrated performing arts center is undergoing major renovations, leading up to the kickoff of the 50th Anniversary Season in May of 2009. Alice Tully Hall, which has been closed for renovations, was re-opened last night for a lucky group of Lincoln Center patrons, who received a sneak peek at all that's in store for the rest of us next spring. A-list dinner guests included Ivanka Trump, Zac Posen, Ralph Lauren, Tom Brokaw, and Michael Feinstein. 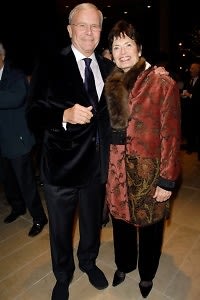 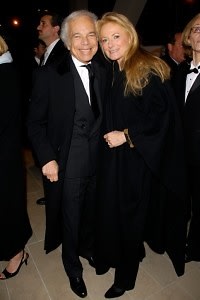 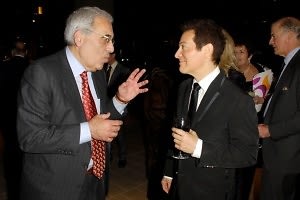 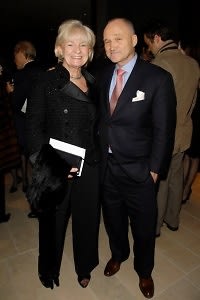 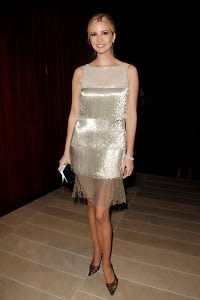