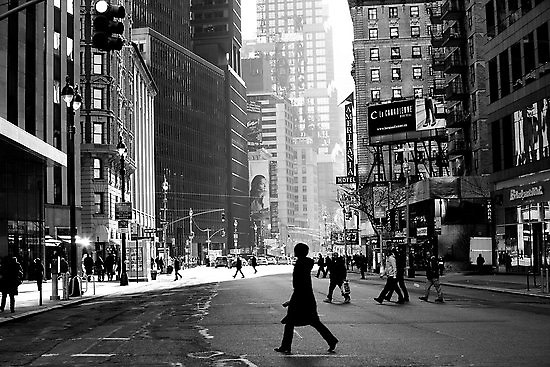 Looks like things are getting a bit contentious in the theater district, with negotiation talks between theater owners and stagehands coming to a standstill.  It appears that the theater owners are playing hardball and coming close to a lockout whereby the black clad Clove cigarette smoking stagehands won't be let in to work.  What does this mean? An indefinite end to shows and a gang of angry tourists who are left holding their tickets, with one less tourist trap to visit, and more than $5 million dollars of revenue lost each day for our city.

Alas, we suppose not ALL is lost.  You can always get rent Rent or Chicago the movies, and the stagehands can moonlight as roadies for Metallica, and tourists can get tangled in the web of internetesque pop-up adverts that form Times Square.  It'll be the theater owners and actors that get screwed with the upcoming Holiday Season...now it seems like totally logical that the stagehands hold out for more!