Jeanne-Claude, who along with her husband Christo was responsible for giving some of the world's most important landmarks makeovers in the name of art, has died. She helped create installations in Berlin, in Paris, and in Japan, but here in New York she will be most remembered for The Gates in Central Park.-

In February of 2005, Christo and Jeanne-Claude installed 7,503 bright orange gates along 23 miles of Central Park. For weeks, it was all anyone was talking about: Michael Bloomberg officially launched them, David Letterman hated them, many hated the tourists that streamed in and filled every hotel for the two weeks The Gates were in place.

But one thing the did do, more than any other cultural event in recent history, was bring New Yorkers together. It was art that could be experienced, hated, loved, and shared with 19 million people. And best of all, unlike some art that requires a certain degree of knowledge to be fully grasped or appreciated, understanding The Gates was a literal walk in the park. 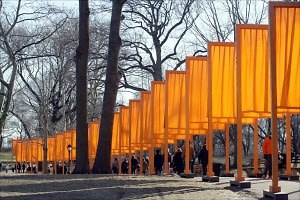 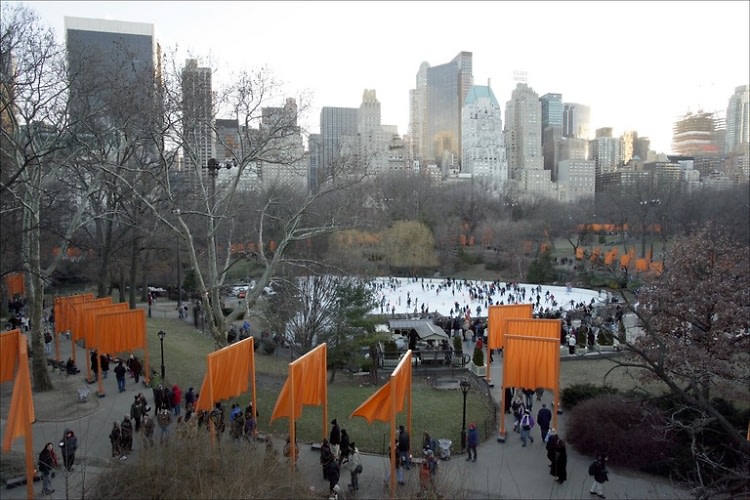 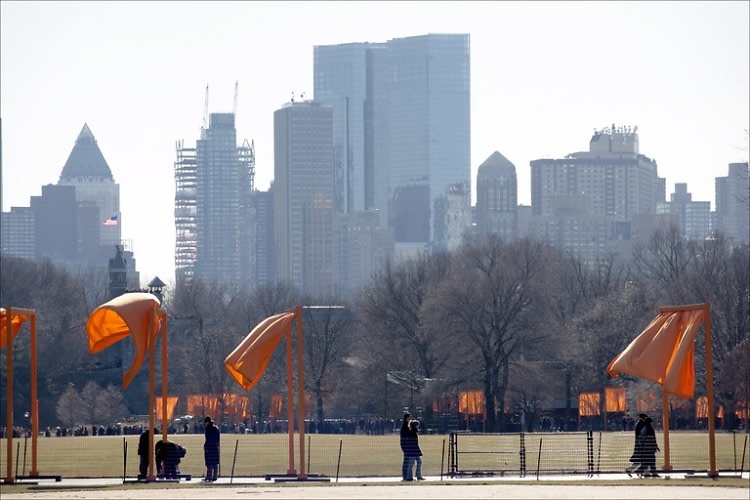 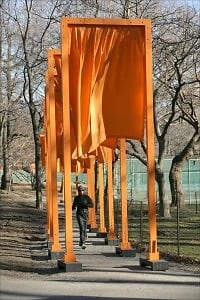 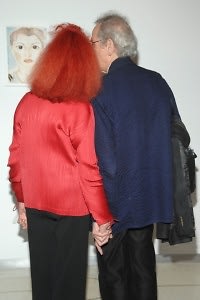 [Photo of Christo and Jeanne Claude via PMc].

[All photos of The Gates by Declan McCullagh Photography].