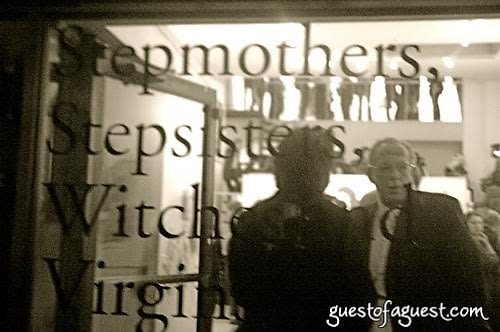 Go Here for more pictures from this event by Gina Sachi Cody.

Unconscious content finds expression in the motifs and characters of fairy tales, and thus, as with any great art form, represent different things for different people, at different times in their lives. Fairy Tales carry little reference to reality or the outer world; their meaning is only useful in relation to the private workings of our inner life. The tales bring to light internal conflicts, and suggest how they might be resolved, they provide insight into the workings of an elevated state of humanity and thus these epic and archetypical tales exist in one’s memory and moral databanks. Their consistent "happily ever after" endings have provided comfort and hope for the future.

Antithetically, we are also drawn to fairy tales’ dark, sexual psychological nature. In the 1970’s many feminists turned their attention toward fairy tales for clues to society’s deep-seated notions of gender roles. The response gathered from this new approach brought everything about the literature into question, especially the "happily ever after". Along with the traditional, one will find that "Stepmothers, Stepsisters, Witches and Virgins" contains many subtle feminist undertones and sexual imagery. 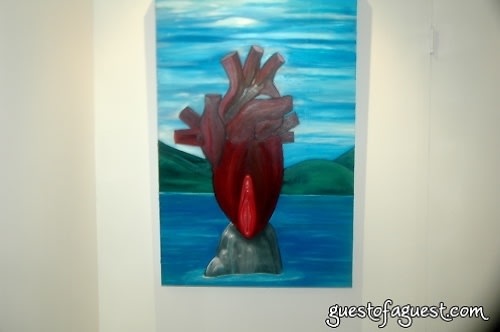 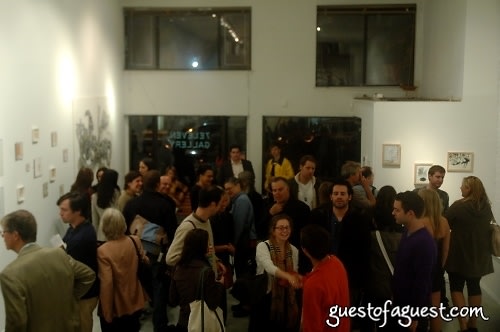 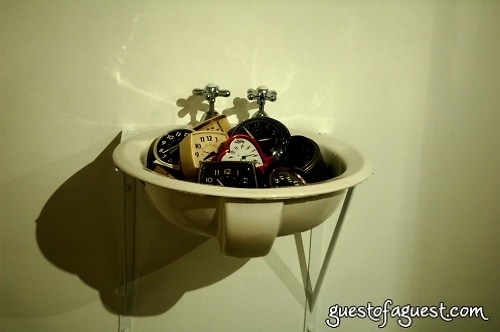 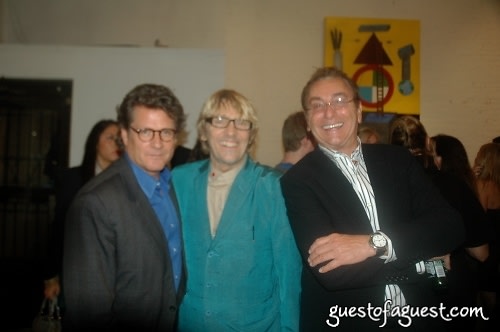 It will run through October 16th.