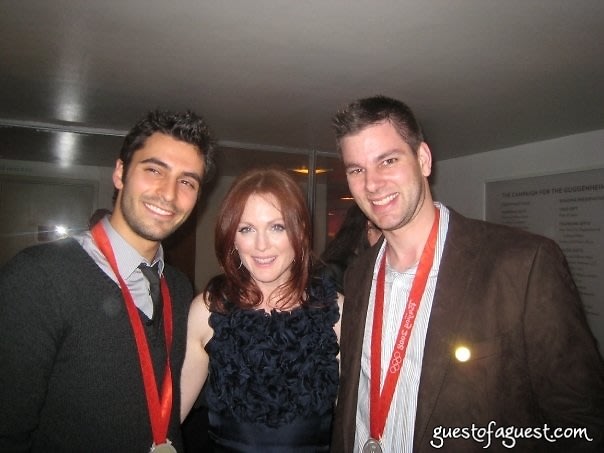 Go HERE for more photos from Tim and Jason and TAG YOURSELF and your friends!

Last night, The Guggenheim Museum hosted the annual Hugo Boss Prize Party.  Our own favorite fencers, Tim Morehouse and Jason Rogers were there to give the full report:

The Guggenheim museum is a place of great art and history, but every once and a while it sheds it’s skin and becomes quite the happening party place. Let me tell you, this was some party! Tonight we had the great honor of attending the Hugo Boss Prize Party and we were able to mingle and smooze with some of the best in the industry. The Hugo Boss Prize is awarded every other year to the artist/s whose work (in any medium) is considered to be the most exemplary.

More story and photos by JOE SCHILDHORN for PMc below: 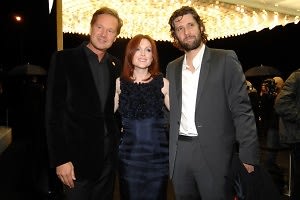 The prize is a tetrahedral trophy, which all you geometry buffs know means pyramid shaped, and 100,000 dollars! (Congrats to artist Emily Jacir for winning the award!). Why o’ why didn’t I go into art instead of fencing?!?! READ THE REST HERE.... 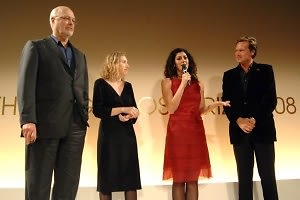 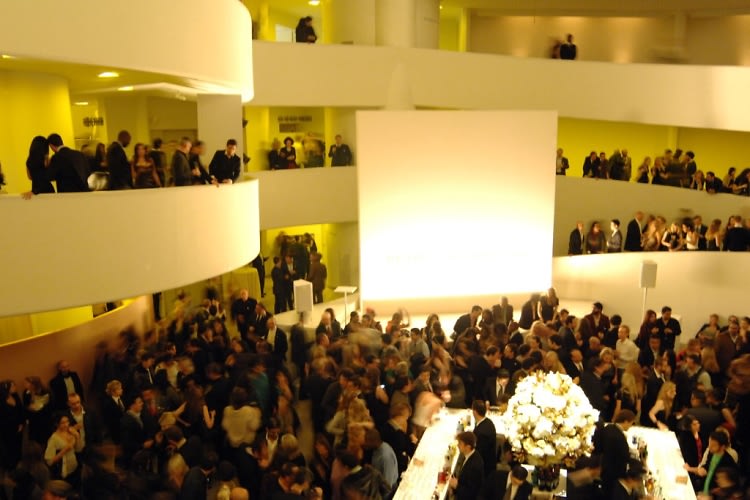 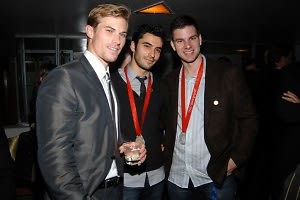