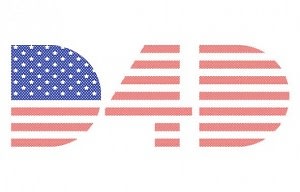 This charity was founded in 2003 during the Bush/Kerry presidential election where it raised over $1.5 million in less than a year and registered hundreds of thousands of new voters. Downtown 4 Democracy is an alliance of professionals in media and arts with the intention to transform cultural capital into political power. With a strong political stance, Downtown 4 Democracy plans on making a change in 2012 as well. To donate, go HERE! Follow this cause via Twitter (@D4D2012) For more information, go HERE! [Photo via]
1 of 14