Boasting four restaurants and bars, over 600 rooms, and more than 20 Hollywood movie creds, the Biltmore's also hosted eight Oscar ceremonies, and was used numerous times in the highly-mediocre '90s sitcom Ally McBeal. Why so popular? It could be the carved marble fountains, massive wood-beamed ceilings, and cast bronze stairwells... but it's probably because Ghostbusters was filmed here. Scratch that, it's definitely because Ghostbusters was filmed here. 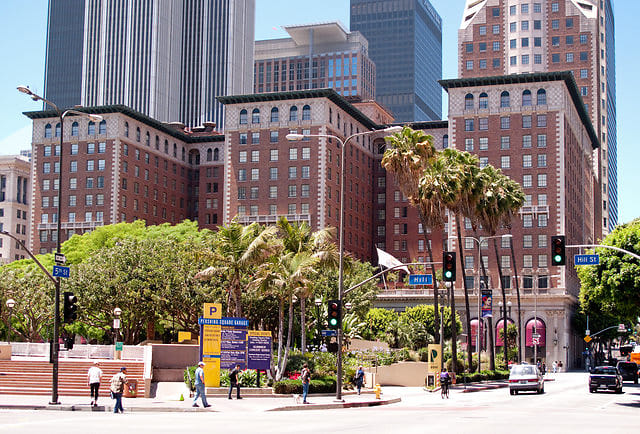