On November 24th, the Salahis reportedly crashed the White House's State Dinner. Scared of not getting into some of NYC's best holiday events? Don't be.

As has been reported at nauseum now, Tareq and Michaele Salahi, future hopefuls for "The Real Housewives of DC," managed to gain entry into one of politics' most exclusive events. While many were appalled at the scandal, I personally believe we have something to learn from them. I mean, these people got past security at the White House.

After studying the Salahi approach, I think I have it down to a science. Take note; their master technique can be used for crashing the upcoming holiday parties. 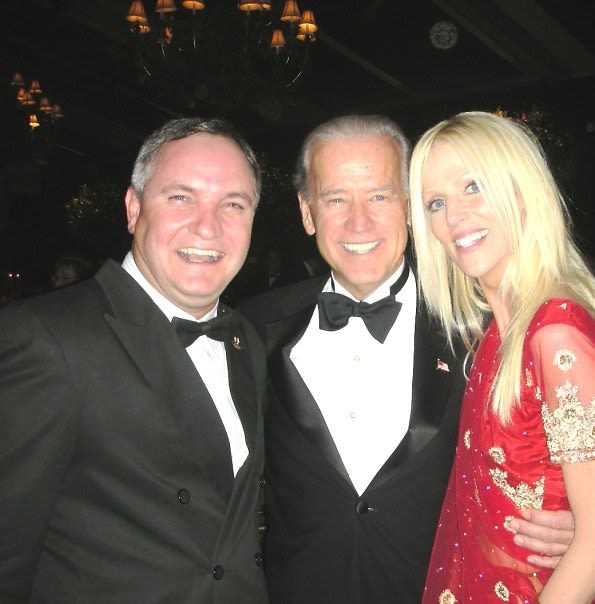 The Salahi's showed up to the White House about halfway through the guest arrivals. When crashing, you need to fit into the crowd as much as possible. Don't be too late, and don't be too early. Simply slip into line with everyone else. 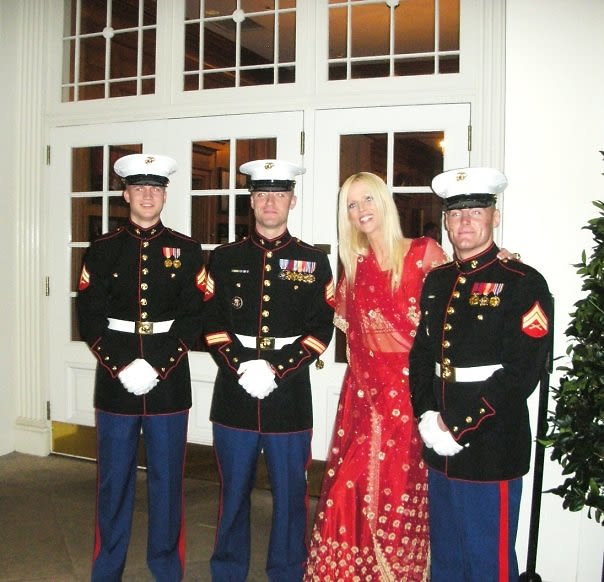 A spokesman for the secret service claimed that one checkpoint did not follow proper procedure, thus allowing entry to the Salahis. On a rainy Tuesday night, during which a crowd of over three hundred guests were arriving, all the Salahis had to do was look like they belonged and express shock when told they were not on the guest list. Be friendly to any doormen (or guards, in their case), and they'll be sympathetic.

Like any upscale event, the better the crowd looks, the happier the host is. If you look particularly radiant, chances of anyone doubting you are lessened, and if they do think you're suspicious, they probably won't care. Mr. Salahi sported a tux while the Mrs. looked beautiful in a red and gold lehanga. DON'T, however, wear anything too flashy. You want to look good, not like the Christmas tree.

Hide Out in the Open 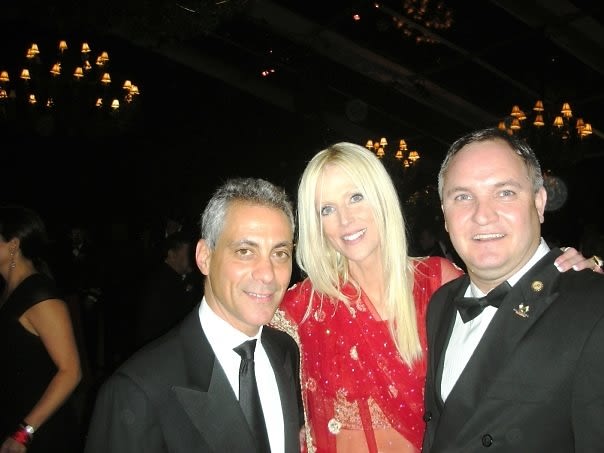 While you may think that hiding in the corner as a wall-flower may lessen your chances of being noticed, you're wrong. Play the part; be like all the other guests. Like everyone else, the Salahis stopped for reporters, and any time photographers began to snap pics, they damn-well posed for them. 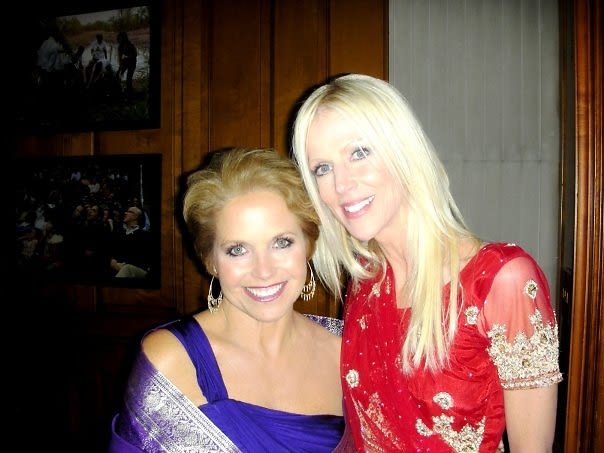 Once again, avoiding other people is a mistake. I mean, you're their long lost relative anyway, right? Right. When talking to other guests, skip introductory phrases and jump straight to a handshake and a "How are you?" Ask them how work is, talk about politics, and excuse yourself for a drink. Most importantly, always keep a smile on your face. Using similar techniques, the Salahi's passed the evening talking to Katie Couric and our Vice President.

This, obviously, is the easy part. However, don't be too hasty. Make sure to say bye to everyone you meet, and try to maintain any important acquaintances you've made throughout the night. Wish everyone a happy holiday. Too quick of an exit may get people talking, which could make running into them on the street incredibly awkward. The Salahi's made their getaway a sneaky one; no one knows at what time they left.