New Yorkers readied themselves to pretend to care about tennis with the kick off of the US Open; LPGA Champion Cristie Kerr held a benefit at PhD at the Dream Downtown; Charlotte Ronson celebrated her new make-up line with friends and family; and Danielle Staub made an appearance for reality TV. Last night's parties sharpened their claws! 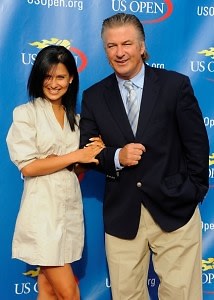 Other Details: It's on! Opening Night of the 2010 US Open took place at the Billie Jean King Center, celebrating four individuals who have overcome obstacles and adversity to achieve great things. Taio Cruz was scheduled to perform but was unable to make it because of Hurricane Irene. Guests still got a chance to see YouTube sensation Greyson Chance sing the National Anthem, and gawk at Alec Baldwin and his new, younger girlfriend Hilaria Thomas. [Via] 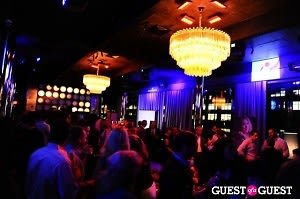 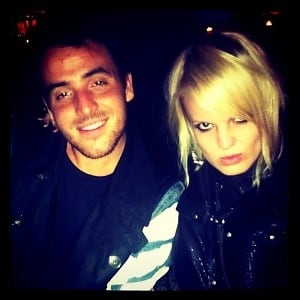 Other Details: To introduce Charlotte Ronson Beauty, the new makeup line coming to Sephora this Fall, the designer hosted a special dinner for friends and family at Hotel Chantelle. Harley Viera-Newton, and Cassie Coaneplayed DJ as guests mingled. Charlotte held a similar dinner for the line last week in LA. [Via] 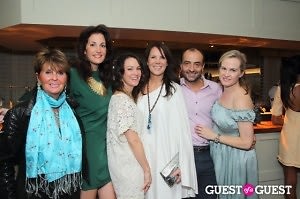 Other Details: Miss Tanzania Flaviana Matata and Judith Ripka hosted an evening of cocktails and hors d'oeuvres to kick off the beginning of summer's end and benefit malaria research.  Be sure to take a look at more pics HERE. 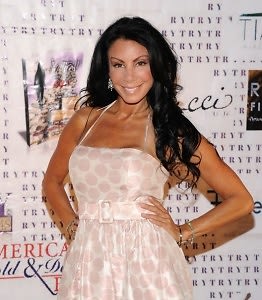 Where: Tian at the Riverbank

Other Details: Cast members and former RHNJ cast member and crazy person, Danielle Staub, came out to celebrate the show's season premiere. There was surprisingly no drama! [Via]