Shinola and Bruce Weber Celebrate the 'Spirit of Detroit'

Shinola and Bruce Weber Celebrate the 'Spirit of Detroit' 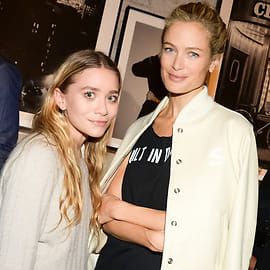 Where: Shinola Flagship Who was there: Guests included Bruce Weber, Carolyn Murphy, Ashley Olsen, Nan Bush, Harley Viera Newton, Grace Coddington, Dree Hemingway, Phil Winser, Carlos Quirarte, Amy Astley, Ann Dexter Jones, Andy Spade, Anne Christensen, David Strettel, Alex White, Alexander Vreeland, Lisa Vreeland, Athena Calderon, Ceceilia Dean, Dan Murphy, Kat Murphy, Josh Truesdale, Dennis Freedman, Emily Weiss, Julie Gilhart, James Kaliardos, Karin Nelson, Kelly Framel, Laura Ferrara, Laura Love, Lauren Bush Lauren, Steven Alan, Tyson Beckford, and Victoria Vreeland. Other details: On Friday, Detroit brand Shinola debuted their new campaign 'Spirit of Detroit' with a party at their flagship Tribeca boutique. The campaign consists of several photographs along with 5 short films, all shot by legendary photographer Bruce Weber, who was on hand to celebrate the launch. The 5 films were screened at the store, and featured various Detroit residents who embodied the spirit of the city and expressed their love for it through their creative voices. Weber took a moment to speak about filming in the city and what it meant for him to work with a brand like Shinola. Top model Carolyn Murphy was also present, both as a brand ambassador and the star of the campaign. She was all smiles in her Shinola varsity jacket and custom t-shirt, as she engaged everyone in the room - whether they were friends, fans or casual observers. Other guests included Ashley Olsen, Grace Coddington, and Harley Viera Newton, who all mingled in the packed room while sipping on cocktails created by revered Please Don't Tell bartenders. Sleepy Jones designer Andy Spade was enthusiastic about the films, a field he's been involved with in addition to fashion. Model Dan Murphy was happy to talk to the crowd about his recent travels and upcoming gigs, while model Josh Truesdale was reminiscing about his trip to Detroit, and both recalled their experiences working with Weber. The party was the perfect start to the weekend, as the crowd lingered at the store well past the official ending time because they were wrapped up in the energy of the event. 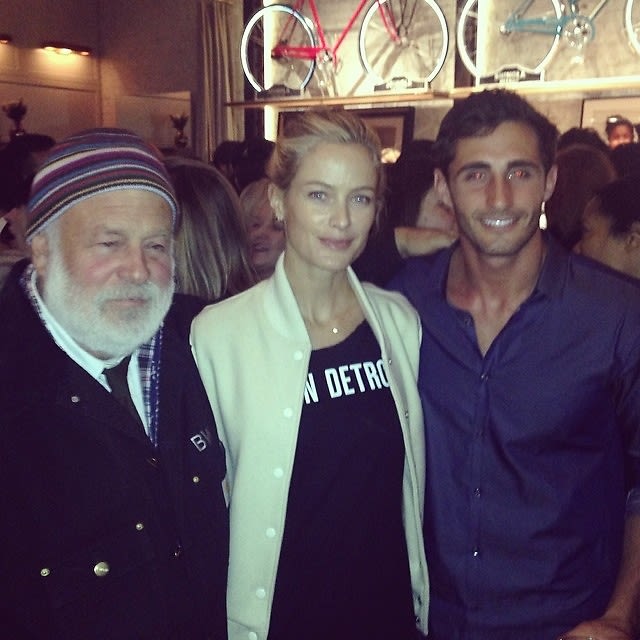 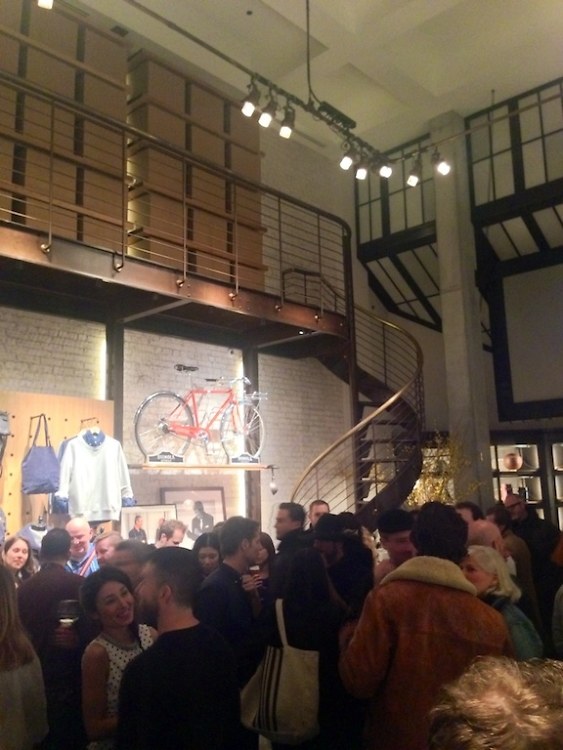 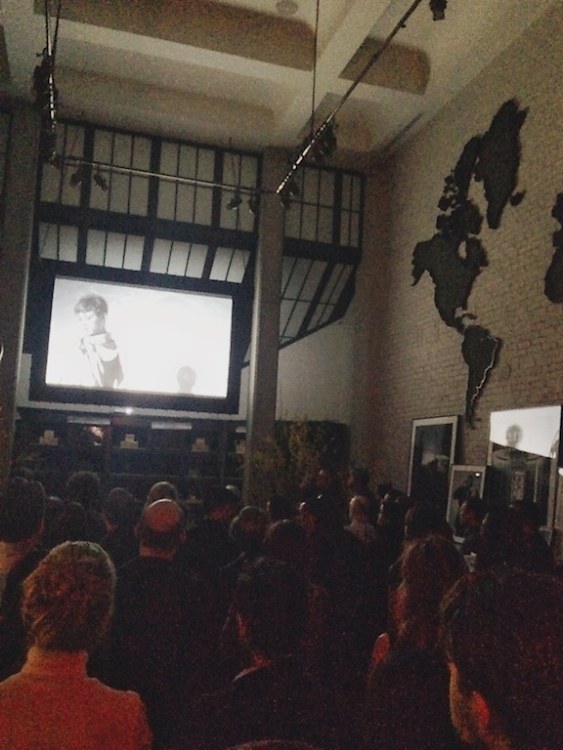 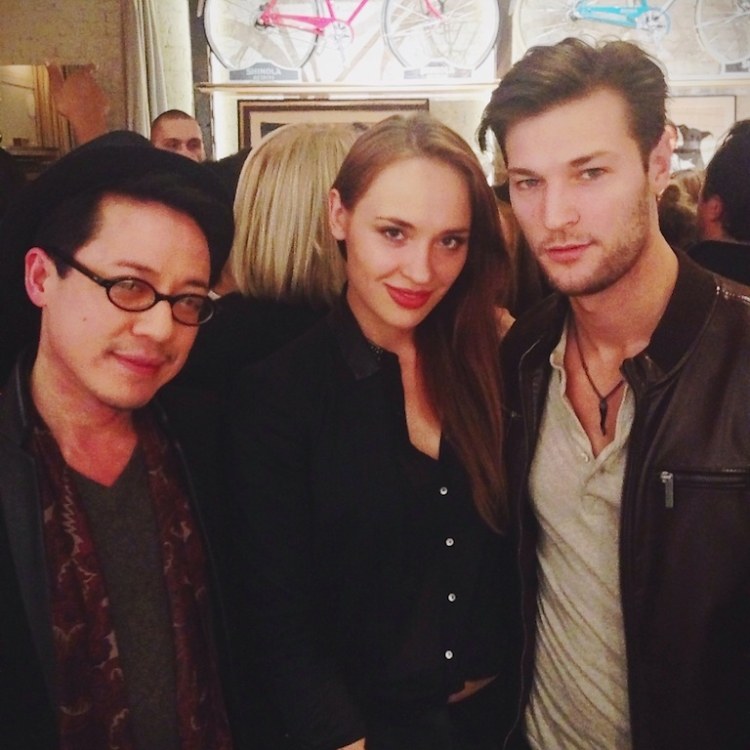 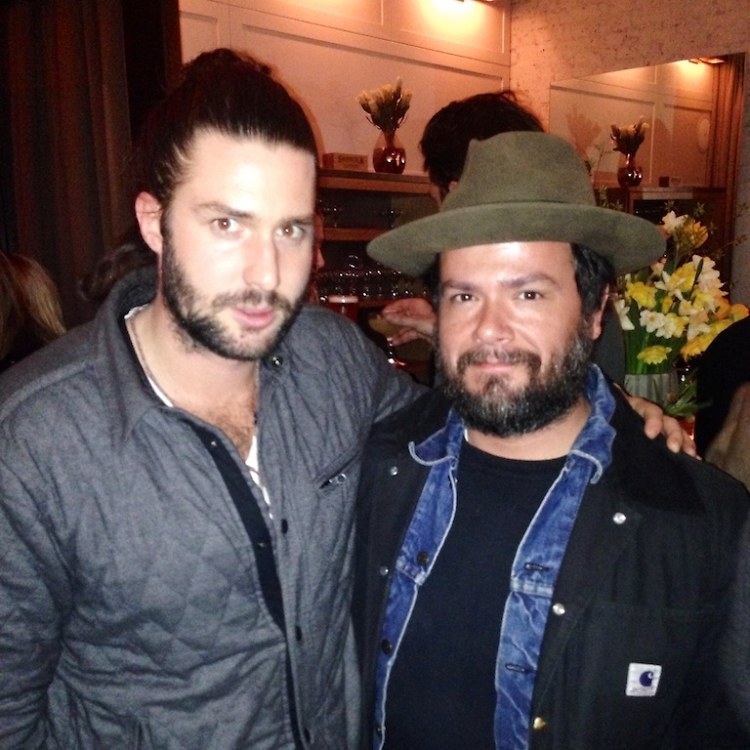 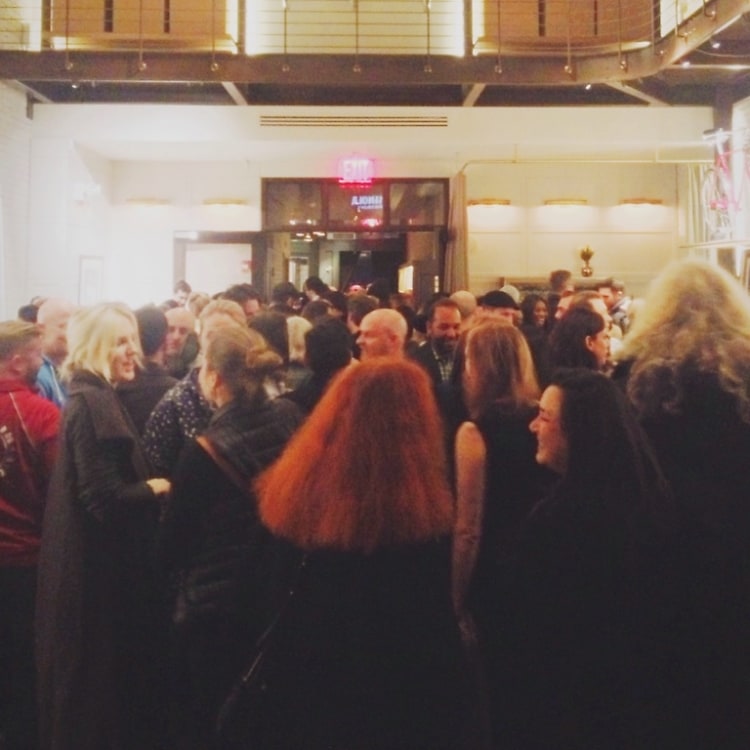 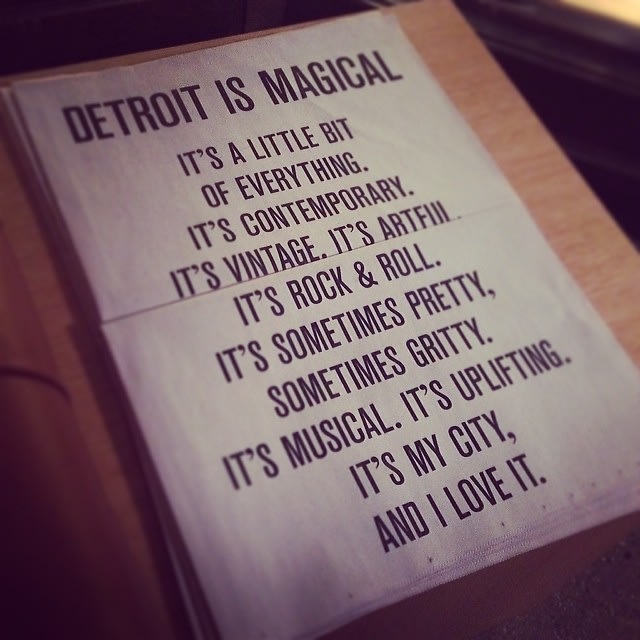 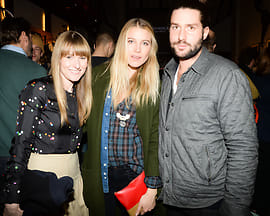 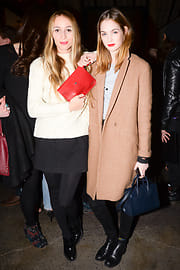