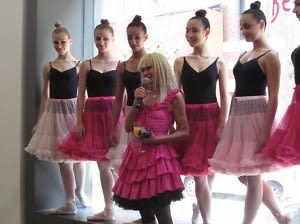 Bestey Johnson partied with ballerinas at Milk Studios; Gloria Steinem previewed her new HBO documentary; Priority Jet held a swank party at the Volstead; and Arena opened for one more night. Last night's parties were back in business!

BETSEY JOHNSON Beauty Brunch Launching "Too Too" The Fragrance

Other Details: The always wacky and ever-fabulous Betsey Johnson held a “Girls Just Want to Have Fun Beauty Brunch” to preview her new fragrance Too Too. Dancers from the Stephen Petronio Company performed as and ballerinas from the Bolshoi Ballet Academy struck poses. Providing the music were DJs Becka Diamond and Chelsea Leyland.

HBO Documentary Screening Of "Gloria: In Her Own Words" 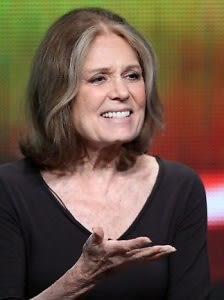 Other Details: Gloria Steinem was on hand to answer questions at the screening of the new HBO documentary on her. Gloria: In Her Own Words trackes the trailblazing feminist from her teenage years to her Playboy Bunny expose to the founding of Ms. and beyond. [Via]

Jetworking VIP Event [Be sure to take a look at more pics HERE!] 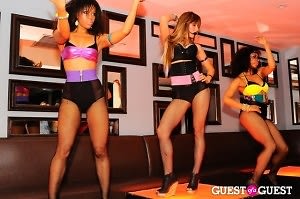 Other Details: Park South Hospitality hosted Priority Jets at the Volstead for their Jetworking event, which as the name gives away, is a networking event for those with jets. The event included a live performance by Lexy Pryde, Chiara and Miami's DJ Alex Butler. Be sure to take a look at more pictures HERE!

Arena One Night Only

Other Details: Arena re-opened last night for the evening to help raise money for Pencils of Promise and & Charity: Water. Keeping people moving were Jesse Marco and George Garcia.