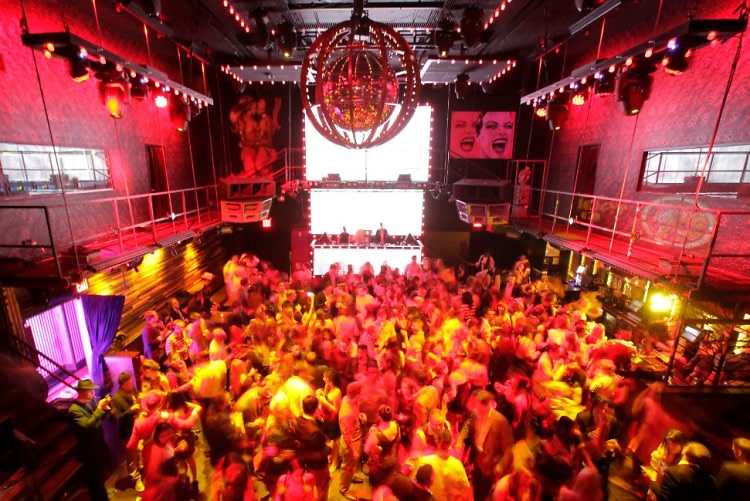 Where: Marquee Who was there: Guests included Richard Blakeley, Rachel Sklar, Tameka Davis, and Owen Thomas. Other details: While the founder of Bang With Freinds has managed to remain anonymous up until now, that all changed at this year's Webutante Ball, when the 28-year-old CEO was accidentally outed. Colin Hodge and his Bang With Friends co-founder Omri Mor's names were listed on the ballot for "king" of the ball, finally bringing the mystery behind the creators of the site to an end. Ultimately, the Webutante Ball "king" title went to Ben Hindman, Co-Founder of SplashThat, while the "queen" crown went to Maura Johnston, Founder of Maura Magazine. 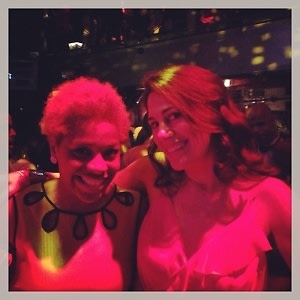 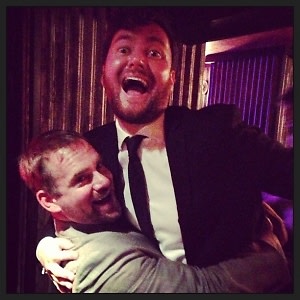 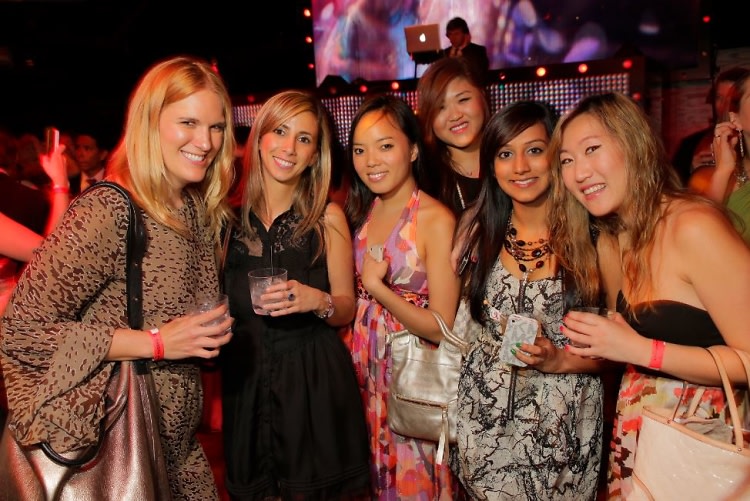 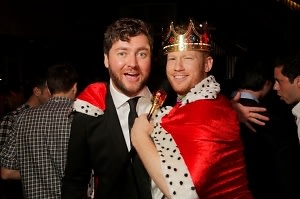 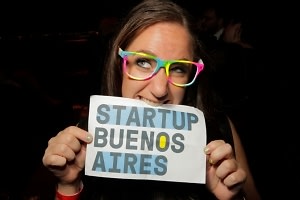 [Richard Blakeley on the left] 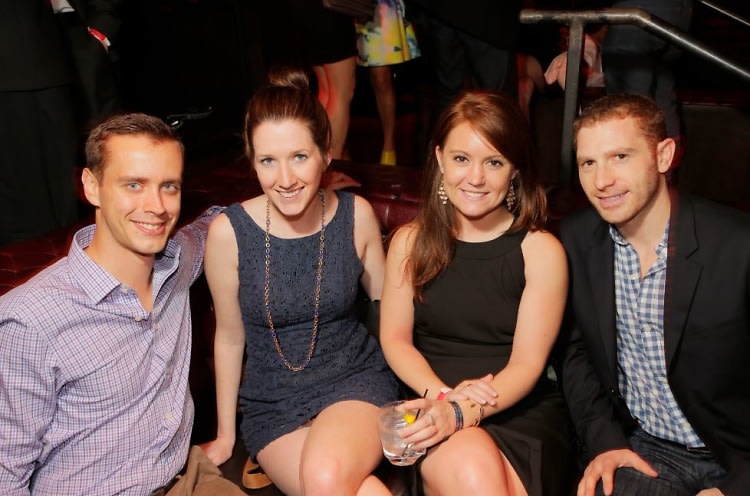 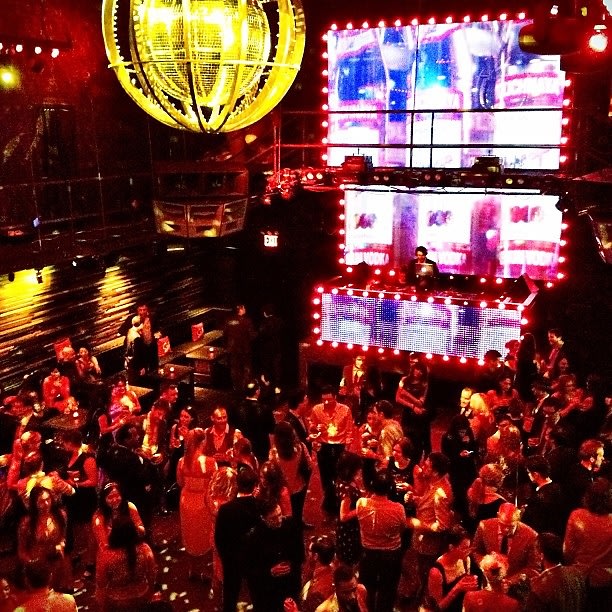