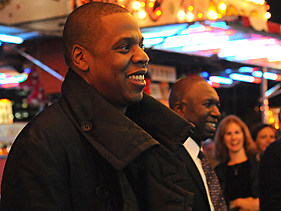 Where: Pier 54 Who was there: Guests included Jay-Z, Gloria Carter, Alex Rodriguez, Danielle Staub, CC Sabathia, Charlamaine, Lee Keyonus, Kevin Lyles, Questlove, Paula Zahn, Michael Eric Dyson, Susan Taylor, and Jefra Burns. Other details: MTV News caught up with Mr. Carter at the event, where he said the evening was about having fun while raising money for a good cause. Jay said two of the worst things in life are a waste of talent and a person who applies him- or herself but is unable to advance due to financial hardship. He hoped this foundation would help ease such burdens and assist people in recognizing their potential. 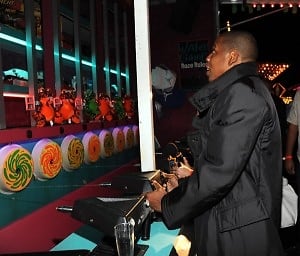 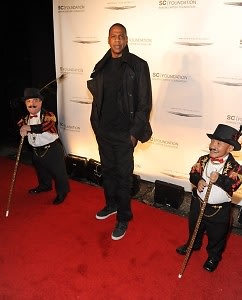 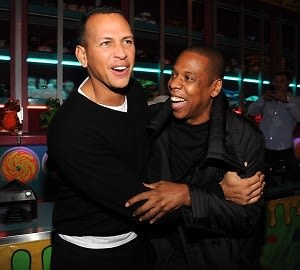 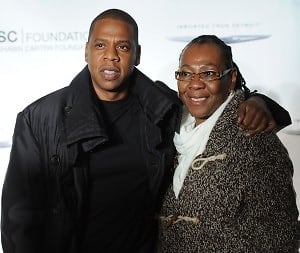 [Jay-Z clowning around with Alex Rodriguez, and with his mother Gloria Carter.]
1 of 11