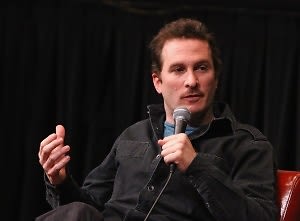 Who Was There: Darren Aronofsky, Scott Foundas

Other Details: The Film Society of Lincoln Center screened "The Wrestler" last night prior to a Q&A with director Darren Aronofsky. He touched on a number of topics like why he considers New York so important to his films, why he chose to shoot the Black Swan in a certain way and the quest for perfection. [Via]

Premiere Screening of FX's "LIGHTS OUT" 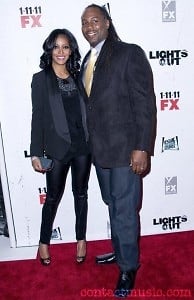 Other Details: Real boxers and fighters came out to see a preview of the new series which tells the story of Patrick ‘Lights’ Leary, a former heavyweight boxing champion who retired after he lost his crown.  Five years later he's broke and must return to boxing or reluctantly accept a job as a brutal and intimidating debt collector. Sound good. [Via] 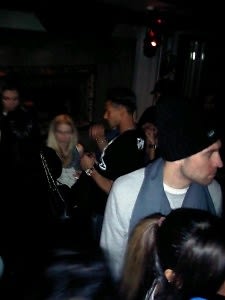 Other Details: John Legends actual birthday is December 28, but last night served as a belated NYC bash. The star hung out with friends, listening to the tunes of DJ Kalkutta and eating cake.  Apparently, he looked good. According to one Tweeter: John legend just walked in RDV looking like the fly guys he issss." Pauly D was there because he is required to be everywhere in 2011. Happy New Year! [Via]