Where: Williamsburg Other details: Over the weekend, Northside Festival kicked off and presented the music portion of the music, film, and technology of the 7 day festival. The concerts were set up all over North Williamsburg at various venues including Glasslands, Music Hall of Williamsburg, Brooklyn Bazaar, and McCarren Park. Though the festival started on Thursday, larger crowds came out on Friday to catch acts like The War on Drugs, Marnie Stern, and Animal Collective. The Strokes' guitarist Albert Hammond Jr. played his solo material at Music Hall of Williamsburg to an amazing response from the audience, with opener Drowners also making a statement with their performance. 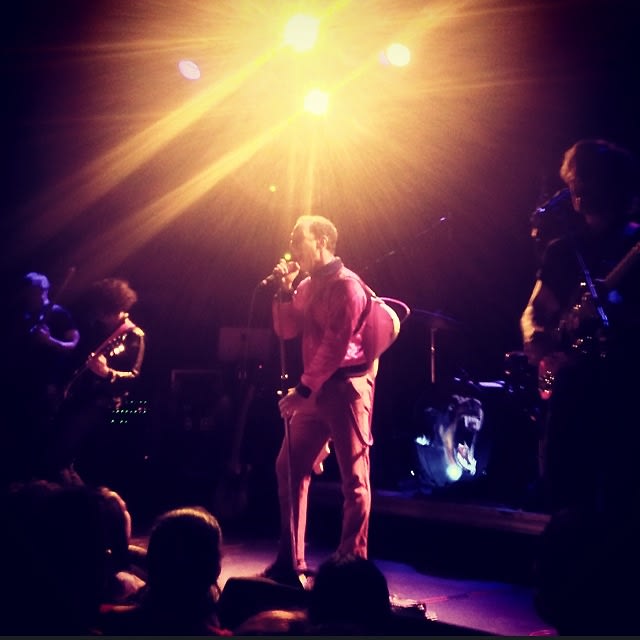 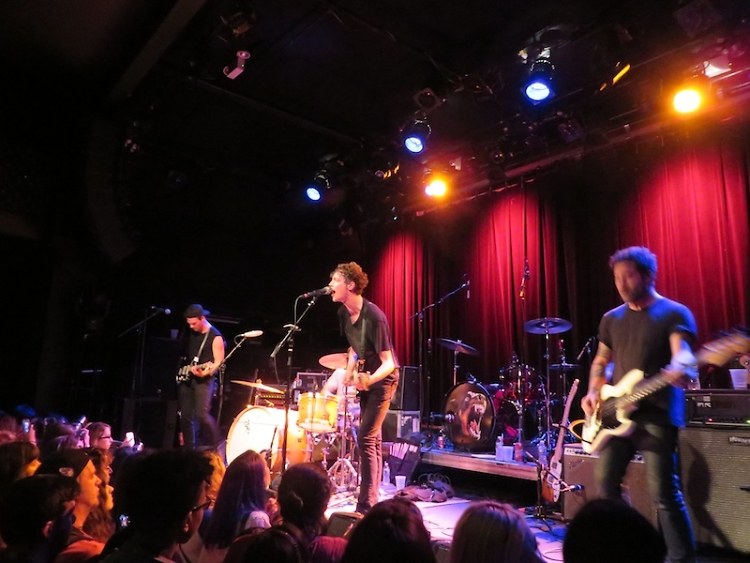 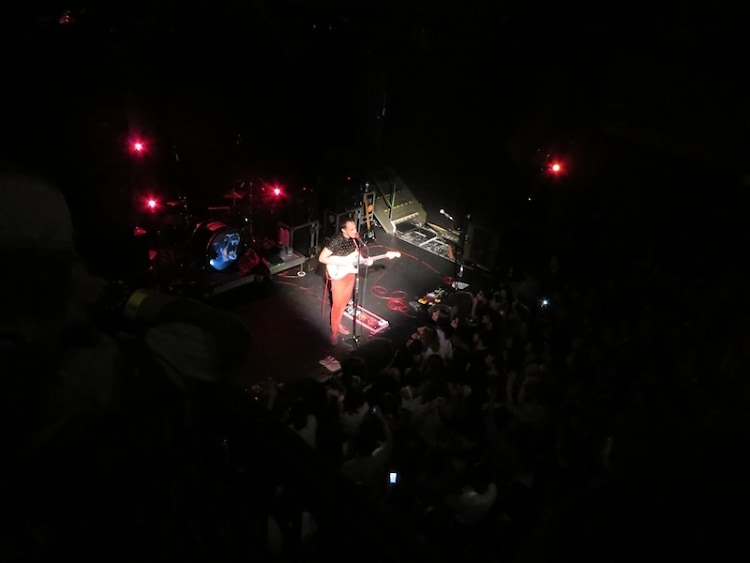 [Albert Hammond Jr.] On Saturday, Thee Oh Sees performed at McCarren Park, but the headlining event was Beirut at 50 Kent. The diverse instrumentation of the band was a hit for the band's first US show of the year, and the perfect weather made the outdoor show one of the highlights of the weekend. During the daytime on Saturday, Northside also hosted a Williamsburg Walks event, where Bedford Avenue was transformed into a pedestrian-only space with lawn games, art installations, and other activities set up between North 3rd and North 12th streets. 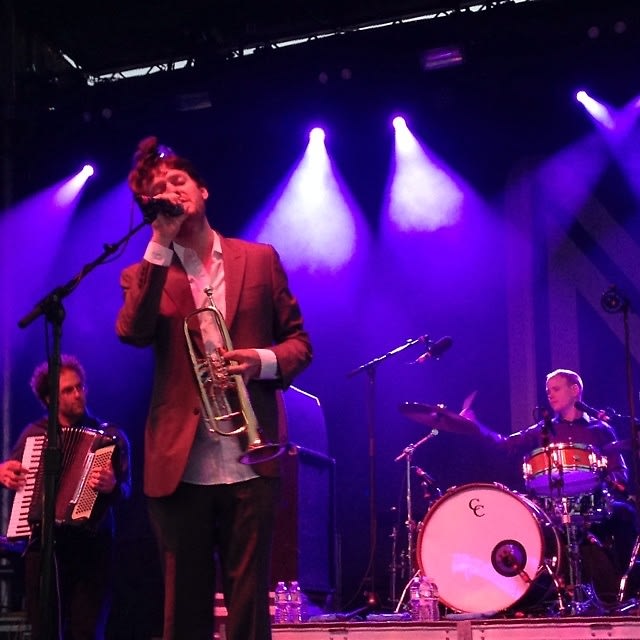 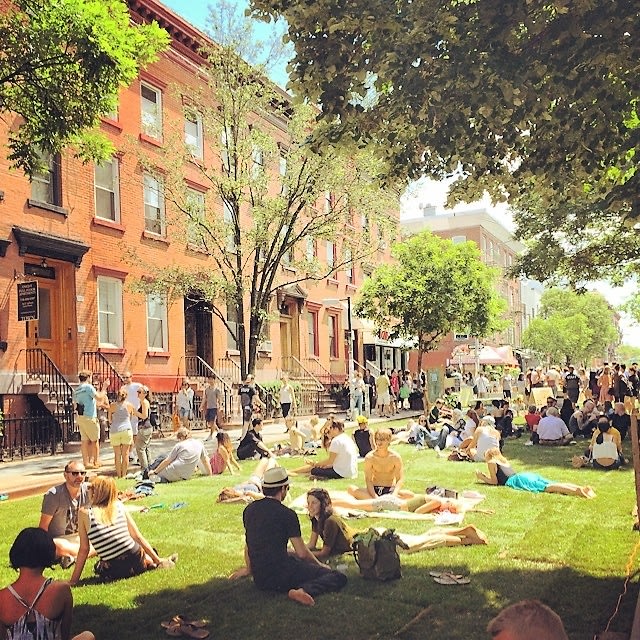 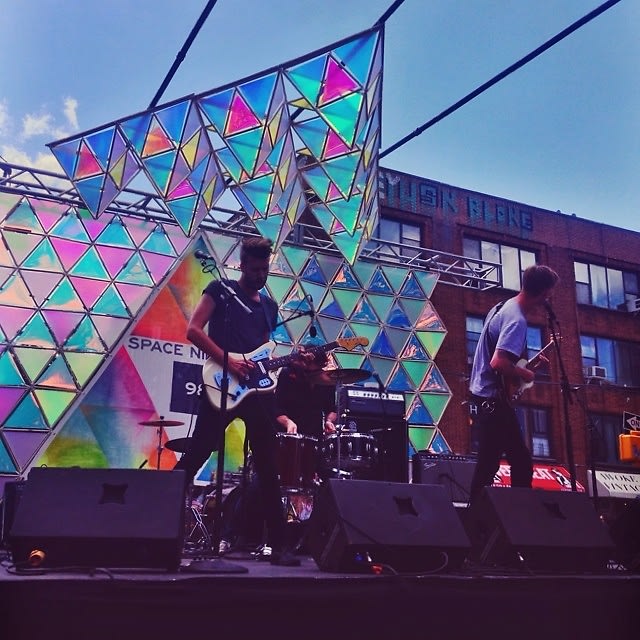 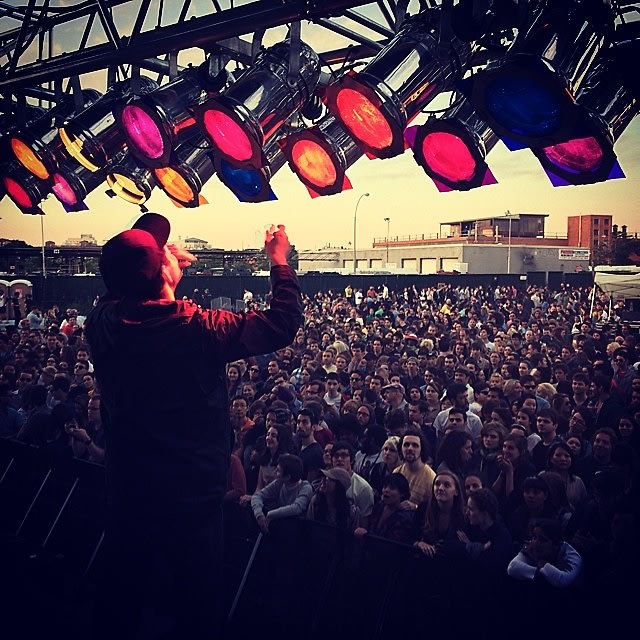 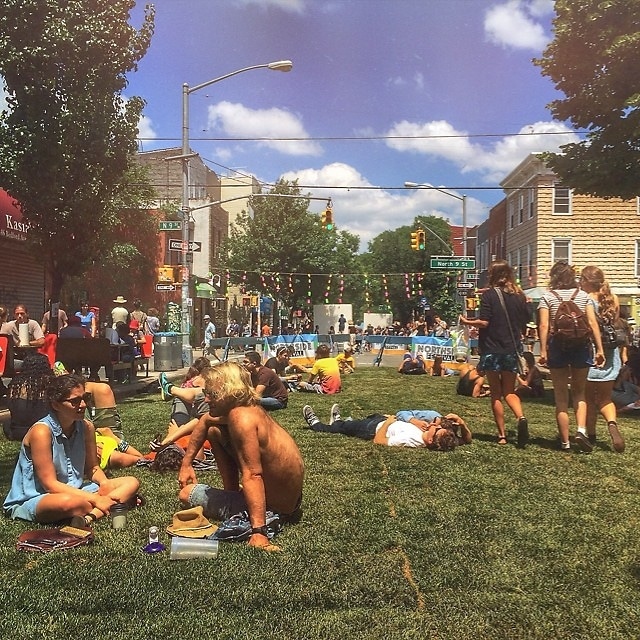 [Photo via @geoffry718] Synth-pop breakout band CHVRCHES headlined the Sunday lineup with their outdoor show at McCarren Park, where a massive crowd including non-ticket-holders standing outside the fence flooded the area to hear songs like "Tether" and "The Mother We Share." There were also a slew of independent record labels showcasing their artists, many who are bubbling to the surface. White Iris' Ludwig Persik, Rathborne, and White Rabbits performed at Cameo Gallery, a back room of a bar that has hanging LED lights that created the perfect atmosphere for the blend psych-rock. GODMODE showcased their artists at Muchmore's, a coffee shop with an adjacent room that so resembled a living room that guests felt like they were at a house party with up-and-coming talents like Fitness, Soft Lit, and the skyrocketing Shamir playing music just for them. 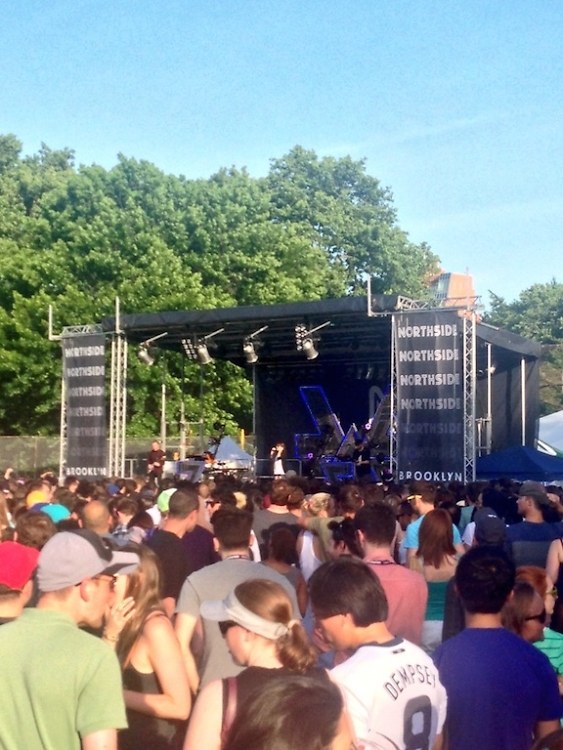 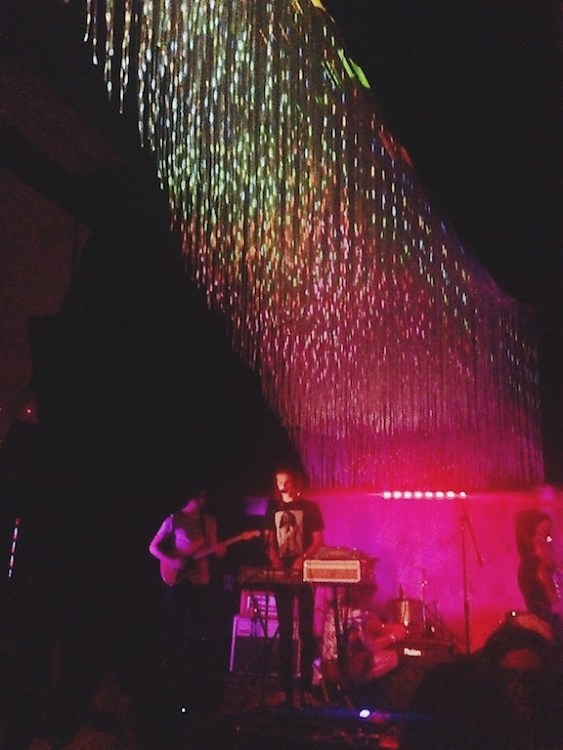 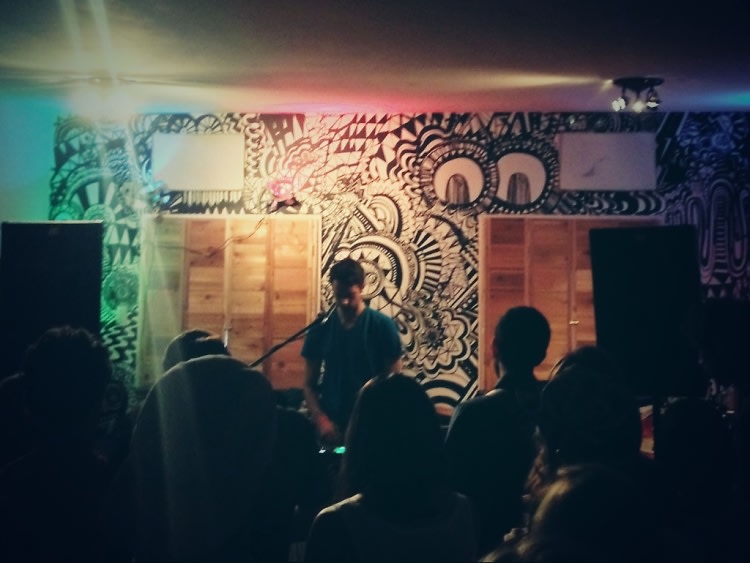 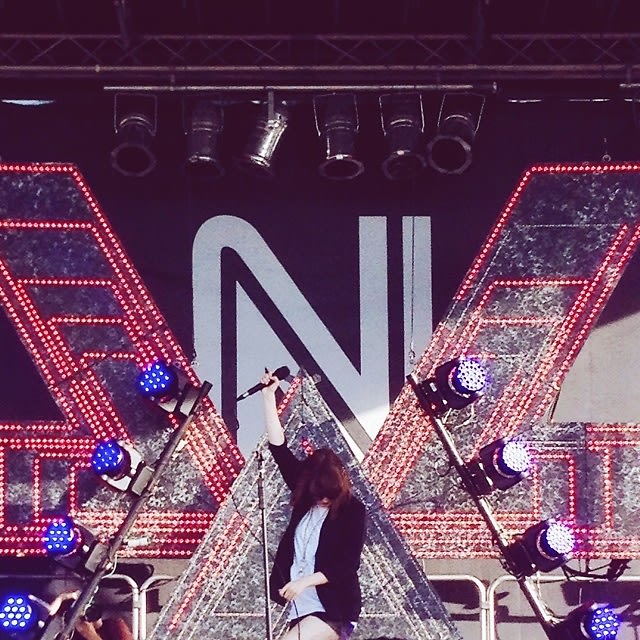