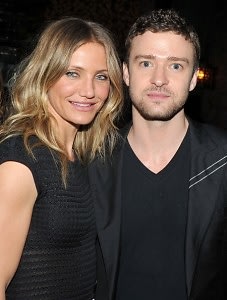 Justin Timberlake and Cameron Diaz took the carpet for the premiere of Bad Teacher; De Beers launched their book with a fancy party; the Standard got Creative with Kalup Linzy; the Public Theater held a gala for Shakespeare in the Park and more! Last night's parties decided it was better to be than not to be.

Other Details: Cameron Diaz, ex boyfriend Justin Timberlake, and funnyman Jason Segel (far taller than you would expect, even with the knowledge that he is 6'4") hit the red carpet for Bad Teacher.  The flick is far less annoying and F-Bomb fueled than the trailer would make you think and there are actually some pretty cute parts. Movies with kids are always better than you expect. After the flick, guests head to an exclusive party at Bowery Hotel. [Via] 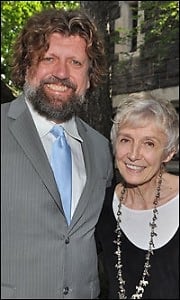 Other Details: Theater and society types came out to celebrate Shakespeare in the Park, which opened with Alls Well That Ends Well, with a gala honoring downtown theater figure Gail Merrifield and corporate giant Time Warner. After dinner and a performance, guests head to Belvedere Castle to mingle with the cast. [Via]

VANITY FAIR & DE BEERS Host the Launch of the De Beers Book: An Insider's Glimpse into the Fascinating World of Diamonds 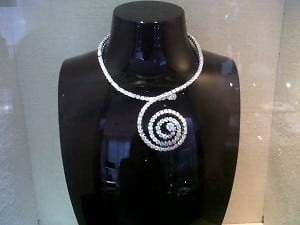 Other Details: The Standard and Creative Time held the launch of their In-Room Video Art series with Interview Magazine, bringing out arty types and James Franco bestie Kalup Linzy, who performed for the crowd. Ten artists are featured including Marco Brambilla, whose work plays in the elevator up to the Top of The Standard, Marilyn Minter, Lee Walter and more.

A Special Screening of THE PERFECT HOST 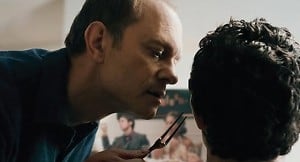 Where: The Core Club

Other Details: David Hyde Pierce screened his new movie The Perfect Host, a tale about a criminal on the run who finds his way into the wrong dinner party where the host is anything but ordinary. This actually sounds original.  [Via] 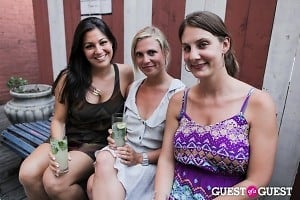 Other Details: Shallon Hunter and Barrett Beard launched their new PR Company, SoCreo, last night at Lafayette House. Getting their promotional efforts off the the right start, the place was filled with editors, writers and bloggers. Be sure to take a look at more photos HERE!