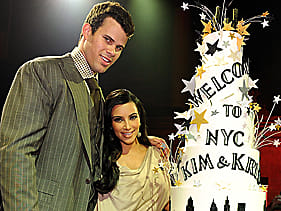 Justin Timberlake sang for surprised diners at Southern Hospitality; Pharrell Williams strapped on his boots and head to Tokyo; Jason Binn and Colin Cowie welcomed Kim Kardashian and her monster-sized husband with a giant cake and so much more. Last night's parties are open for endorsement deals and reality TV!

Other Details: The normally elegant Capitale was decked out in purple lighting last night, with female dancers and a violinist dressed in lingerie providing entertainment for the crowds who came out for a chance to get a glimpse of newlyweds Kris and Kim. There was, naturally, a giant cake.  Empire state of mind. [Via] 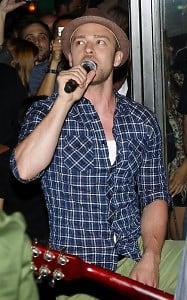 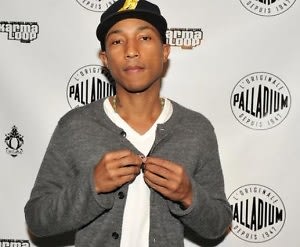 Where: Hiro Lounge at The Maritime Hotel

Who Was There: Pharrell Williams,Thalia Mavros, Barney Waters

Other Details: Heritage boot brand Palladium held a special screening of their Fall/Winter 2011 international ad campaign featuring Pharrell Williams called Tokyo Rising," in which the musician, producer and designer explores the city. [Via] 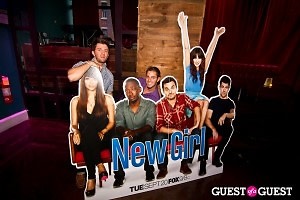 Other Details: Fox had a preview party at Hudson Terrace for their new television show, New Girl, starring Zooey Deschanel, Jake Johnson, Max Greenfield, Hannah Simone, Damon Wayans Jr. and Lamorne Wilson. Guests enjoyed cocktails and finger food during the celebration. Be sure to take a look at pictures HERE.