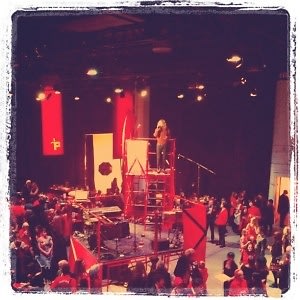 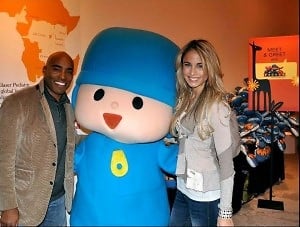 Other Details: Star and their children got their face painted, listened to stories and decorated 77kids by American eagle jeans with feathers, glitter and paint. Twenty restaurants from Dos Caminos to Billy's Bakery to Serendipity were on hand to serve up free samples of one signature dish. 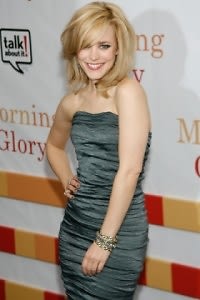 Other Details: The after party was held at the Central Park Boathouse, an unusual, but elegant choice for a movie premiere. The stars of the movie, (Rachel McAdams, Harrison Ford), attended without their respective significant others (Michael Sheen, Calista Flockhart). Also, Harrison Ford wore bright red socks. Like, bright red

Opening Night Of The Merchant Of Venice 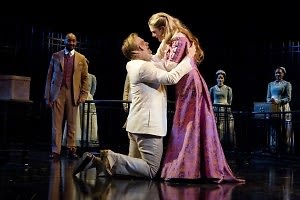 Other Details: Actress Lily Rabe surprised everyone by resuming the role of Portia for Opening Night on Sunday: her mother, the remarkable actress Jill Claybourgh, died on Friday. Rabe was out for what was supposed to be press previews, but returned last night and attended the opening night party with her brother, Michael Rabe. Not to be cheesy, but that's a true testament to the "show must go on" attitude exemplified by the American Showbiz family. [via] 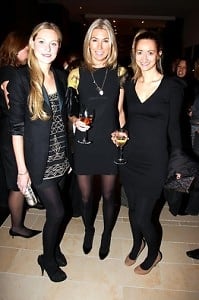 Other Details: At the opening, the Setai's mixologist told the WSJ that he wanted to create a "power women's bar." The hotel's restaurant, "Ai Fiori" will be run by Michael White. 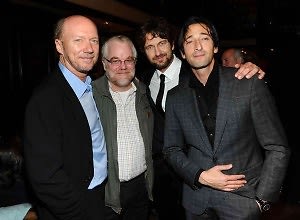 Where: Millesime, The Carlton Hotel

Other Details: Wow, Gerard Butler is quite the fan of the bro hug! We caught him embracing friend Hugh Jackman at an event two weeks ago, and Friday night we found him entwined in the arms of Adrien Brody. What can we say, he's a touchy feely kind of guy! 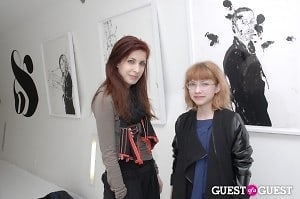 Other Details: The party was in celebration of the latest unisex fragrances from the house of Givaudan. Each scent was only bottled 3,000 times, so the boxes come numbered. Proceeds go to War Child International.