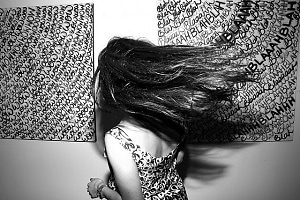 Patti Smith, Michael Stipe, The Flaming Lips and more rocked out for Tibet while Patti Hansen tried to ignore irony at an awards ceremony. Catherine Deneuve fans got a fix, a new play premiered, and there were a ton of art show openings. Let's see what happened last night!

ANNA CORONEO, A PICTURE IS WORTH A THOUSAND WORDS [See more photos HERE]

Other Details: Anna Coroneo opened the exhibit of her ink painted canvasses. They emphasize text and words from everyday email vernacular like “WOWwowWOW”, “YayyayYay” “HaHaHa." Don't forget to take a look at pictures from the event HERE. [Via] 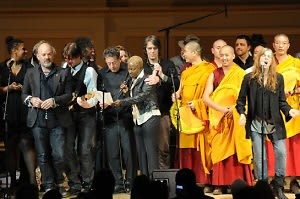 Other Details: Patti Smith, Michael Stipe, Phillip Glass, The Flaming Lips, Taj Mahal and The Roots, who performed Neil Young’s “Down By the River,” and monks all took the stage last night to benefit Tibet House.  The NY Press describes the scene as such: "The pack of Tibetan monks in traditional garb, standing behind Smith, looks of baffled fear and the sort of awkwardness rarely seen outside of Steve Forbes after hosting Saturday Night Live across their faces." Sounds great?  With all these people and a good cause, we're sure it was. [Via] 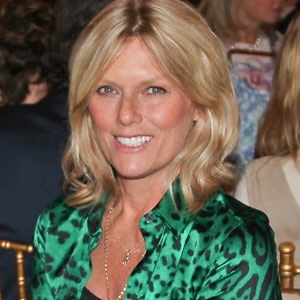 Other Details: Patti Hansen presented a Mother of the Year Award to Dr Freya Schnabel just a day after her daughter with Keith Richards. Alexandra, was arrested for drug possession and vandalism. Gatecrasher reports Diandra Douglas, mother of Cameron Douglas (son of screen legend Michael), sentenced to five years in prison last April for drug dealing, had planned on attending as well. 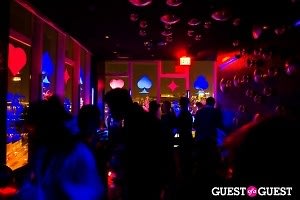 Other Details: Patrons of the arts and a good time came out to celebrate the Armory Show. Check out the pics HERE! 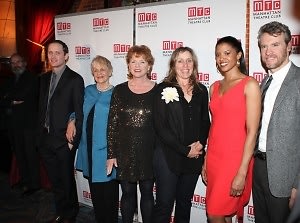 Other Details: Last night was the world premiere production of Good People, a new American play by Pulitzer Prize winner David Lindsay-Abaire directed by Tony Award winner Daniel Sullivan. The plot focuses on Maggie, a broke Bostonian who thinks that an old fling who made it out of Southie could be her ticket out. Ben Affleck and Mark Wahlberg will probably make this into a movie. [Via] 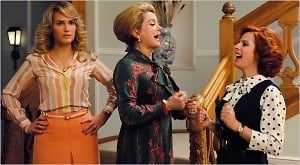 Other Details: Last night was the opening-night of the 16th annual Rendez-Vous With French Cinema series, presented by the Film Society of Lincoln Center and Unifrance, They screened Catherine Deneuve, who has been described as the spirit of the years festival's 'Potiche.' [Via] 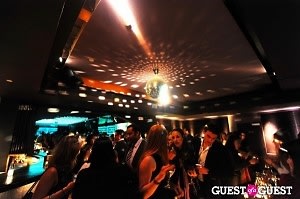 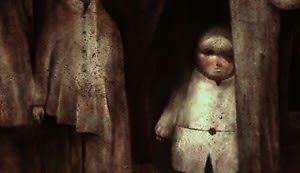 Other Details: ART MIDDLE EAST's works to promote emerging contemporary art of the Middle East region and is holding several events during Armory Week. You can look at their calendar HERE.

Where: Women’s Excellence Academy in the Bronx

Other Details: Kate Nash and Music Unites met with students from the Women’s Excellence Academy in the Bronx last night at the Project All Stars midtown Manhattan location. Get more details HERE and take a look at more pics HERE. 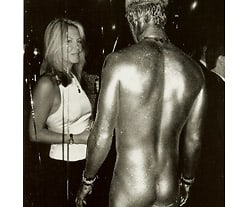 Other Details: Princess Alexandra of Greece hosted the get together for the video launch of The RL Gang: A Magically Magnificent School Adventure, made by Ralph Lauren and narrated by Uma Thurman to benefit Room to Grown.  Guests enjoyed treats, activities and a tea party.