Prince took the stage with some famous friends and then hit the town for an after-party, Betty White blew out the candles, Banksy's street art movie got an award, and the fashion elite honored Balenciaga. Get the details! 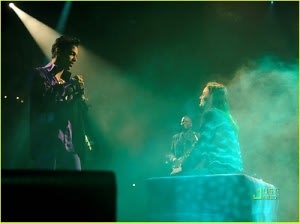 Who Was There: Prince, Sharon Jones and the Dap Kings, Jimmy Fallon, Leighton Meester

Other Details: Decked in various purple outfits (a sparkly purple turtleneck, purple silk pajamas), Prince displayed his musical genius with classic favorites like Raspberry Beret, Cream, and Purple Rain. Jimmy Fallon got on stage and danced. He was joined by Sharon Jones and the Dap Kings, Maceo Parker, and a little on stage dancing by Jimmy Fallon. Best. Concert. Of. All. Time. After, Prince hit the Darby for the after-party where Sharon Jones performed. [Via] 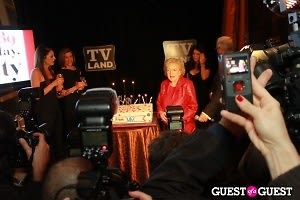 Other Details:Happy Birthday, Betty! Plenty of celebs came out to celebrate and those that couldn't make it, like Kathy Griffin and Chelsea Handler, took part in a special video for her. As a gift, TV Land adopted a baby elephant in Africa, and Justin Bieber, appeared on tape to serenade her by singing "Happy Birthday." Let's hope the tween set doesn't start sending her death threats! Read out interview with Betty HERE and see more photos HERE. 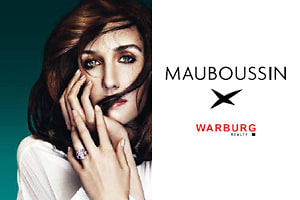 Other Details: Christine Cachot, COO of Mauboussin, and Christine Miller Martin, Managing Director at Warburg Realty co-hosted this cocktail party. It was for a good cause! A portion of the proceeds benefit Neighborhood Coalition for Shelter. [Via] 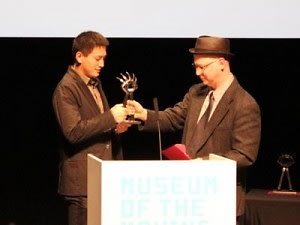 Where: Museum of Moving Image

Other Details: "EXIT THROUGH THE GIFT SHOP," Banksy's self-tagged “world’s first street art disaster movie”, took the top award at the 2011 Cinema Eye Honors. Morgan Spurlock was on hand for the tribute to Morgan Spurlock to George Hickenlooper. [Via] 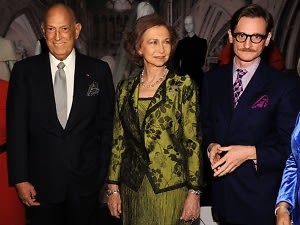 Other Details: The exhibit is presented by Oscar de la Renta and Hamish Bowles and features Bowles collecting couture when he  was about 10 or 11 years old and the very first piece I bought was a Balenciaga suit from 1962." Some of the looks in the 76-piece exhibition came from his own vast personal collection. [Via]