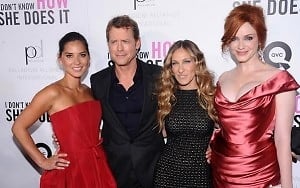 Sarah Jessica Parker partied for "I Don't Know How She Does It," Mulberry celebrated a 40th birthday, W Magazine previewed "Time Capsule," W Hotels showed off their fashion designers, Kourtney Kardashian rocked Alice and Olivia, Rebecca Minkoff celebrated her latest line, and Dannijo threw an arm party. Last night's parties were all about the sneak peeks!

Where: The Library at the Hudson Hotel

Other details: Guests were treated to Sarah Jessica Parker's new flick, "I Don't Know How She Does It" and Palladium jewelry was shown off in display cases in the hallways. Christina Hendricks was seen drinking a Kate’s Dilemma by Purity Vodka.

Other details: There was a special performance by Kasabian. 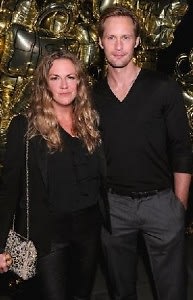 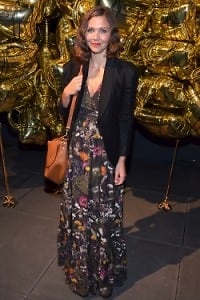 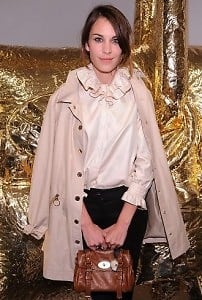 Where: The Park Avenue Amory

Other details: Guests got to see a sneak preview screening of "Time Capsule."

A Celebration of W Hotels Spring 2012 Fashion Next Designers 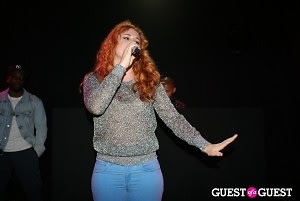 Other details: Katy B performed and guests were treated to a fashion show by Fashion Next, a program that supports emerging designers during fashion week and beyond. Each designer was hand-picked by W Hotels Global Fashion Director, Jenné Lombardo. Go HERE for more photos!

Other details: Guests got a chance to see the alice + olivia collection first hand and hear tunes provided by Mia Moretti and Caitlin Moe.

Other details: Elew, the musician, performed and guests got a sneak preview of DANNIJO's latest creations. The after party on the rooftop had a surprise performance by Questlove. 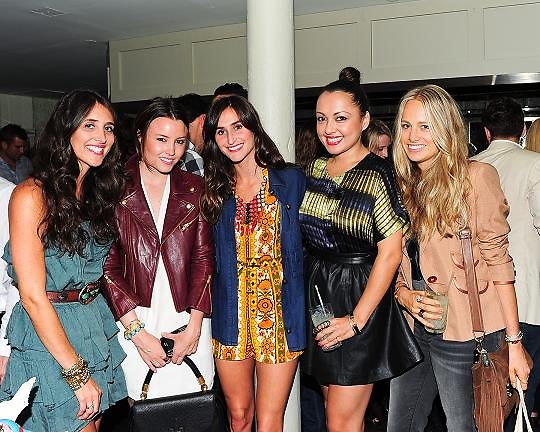 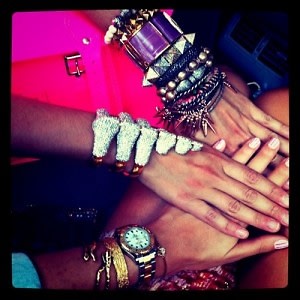 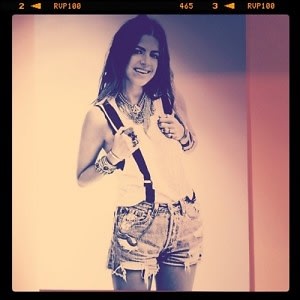 The Donna Karan After Party