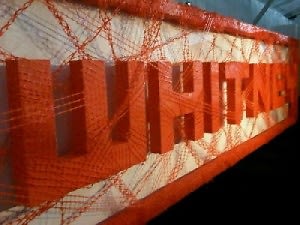 Other Details: The Whitney Museum’s American Art Award is given each year to an individual or an organization that has made a sustained commitment to the artistic and cultural heritage of the arts in America. This year Google's top dog Marissa Mayer was honored. The theme was "ground breaking," with metal and wood shelves hanging from the ceiling and orange netting adorning objects. Debbie Harry  took the stage. [Via] 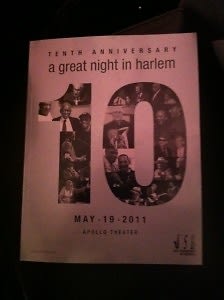 Other Details: The annual gala concert, presented by the Jazz Foundation to benefit the Jazz Musicians Emergency Fund, had an amazing line up this year!  Roberta Flack, Dr. John, Christian McBride and Hot 8 Brass Band were there, as well as Macy Gray. Danny Glover took the stage for a speech and  “The Sopranos” actor Michael Imperioli was in the house. After the concert guests were treated to dinner, and a VIP after party. No got the blues, except everyone. [Via] 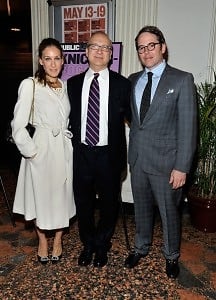 Other Details: Jonathan Marc Sherman’s situation comedy, Knickerbocker , is about a couple expecting their first child. Sarah Jessica Parker and hubby Matthew Broderick showed up to support Sarah's brother Pippin, who directed the show. [Via] 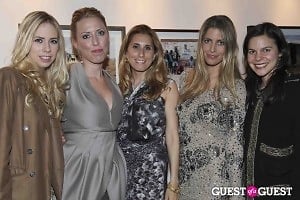 Other Details: Guests came out for cocktails and conversation last night. Through the provision of excess goods and services, Goods for Good strives to improve the lives of over 1 million orphans and vulnerable children by providing them with opportunities to achieve. Be sure to take a look at photos HERE! 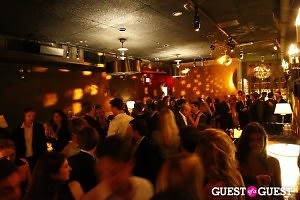 Other Details: Alexandra Richards and her boyfriend Nick Cohen played DJ for the evening hosted by the Junior Committee.  All proceeds benefit the Alison Gertz Foundation for AIDS Education. Be sure to take a look at photos HERE!

Fun Night at The Top of The Standard

Where: Top Of The Standard Hotel

Other Details: Andre Balazs hung out with guests and girlfriend Chelsea Handler last night at Top of the Standard. @AlisonBrodPR Tweeted: "SPOTTED: Chelsea Handler at the Boom Boom Room- she isn't with Chewy, but we still love her. So cute." Where you at Chewy? Holla! 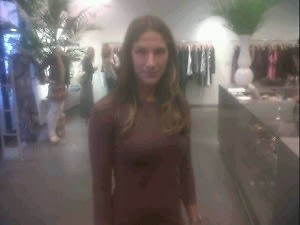 Other Details: Guests enjoyed champagne and shopped the new Spring 11 Minnie Mortimer Collection for a good cause last night! The evening benefited the Coalition for the Homeless.  [Via] 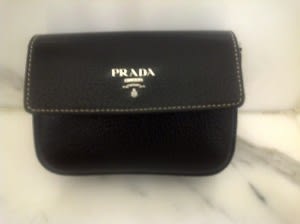 Other Details: Prada held a super swanky cocktail event for New Yorkers for Children. The gift bags were actual Prada bags!  [Via]

Banana Republic After 5 [Take a look at photos HERE!] 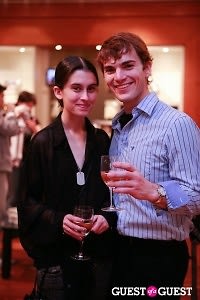 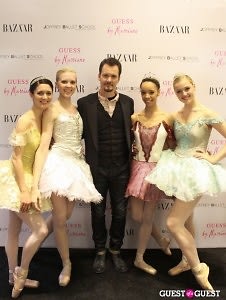 Where: Guess by Marciano

Other Details: Guess by Marciano teamed up with Harper's Bazaar for cocktails to benefit the Joffey  ballet. Ballerinas were on hand to inspire everyone! Be sure to take a look at more pics HERE. 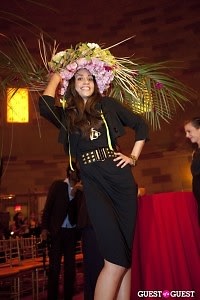 Other Details: Designers like Tracy Reese and Mara Hoffman paired with florists to create ginormous headpieces made of fresh flowers and plants. Kelly Cutrone was one of the hosts. Be sure to take a look at more pics HERE.

Where: The Waverly Inn

Other Details: Glen O'Brien held yet another celebration for his book "How To Be A Man." The events always seem to be a good time. We were on hand during the Bergdorf's party and have images HERE. Last night's party for the a collection of essays on snobs, wine, women and all that falls between was held at Waverly Inn, where guests most likely had the pleasure of indulging in the mac and cheese. 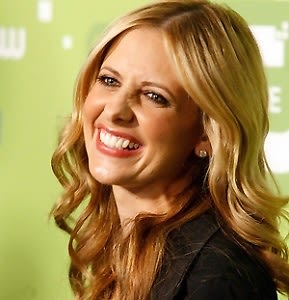 Other Details:Buffy the Vampire Slayer, Sarah Michelle Gellar, is making her way back on to TV. There will also be three other new shows. The best sounding? A reality program called H8R where celebs will be brought face to face with fans that hate them. Brilliant. [Via]