Where: Beaumarchais / VIP Room Other details: Last night, the new app MyCheck, which makes splitting a check at a restaurant simple, hosted an intimate dinner and after-party celebrating their US launch. Top model Bar Refaeli hosted the event, bringing friends and industry insiders to the French restaurant for a fun night of food and drinks. As guests dined on sauteed prawns, king salmon, and gnocchi, Bar made sure to visit every table to catch up with guests and meet some of the new faces. As she returned to her table, desserts like ganache cake were served, which she made sure to get a bite of from Scott Lipps' plate before they headed to VIP Room. At the new club next door, Jonny Famous was DJing, following his starring role in the MyCheck video advertisement with comedian The Fat Jew. Bar and Scott mingled over Svedka Vodka cocktails before international DJ Tiesto arrived to join in on the fun. Before the night ended, we made sure to chat with Bar about MyCheck: This is pretty different than your day job, what does it mean to be a part of an app team? I think it's not about the apps. Everyday there's something new coming out, and improvements of things. I just think that with the really good things I see, I think 'how come no one has thought of these things that make life easier before?' I'm so proud to be part of something that I personally use and I think it really makes life easier. 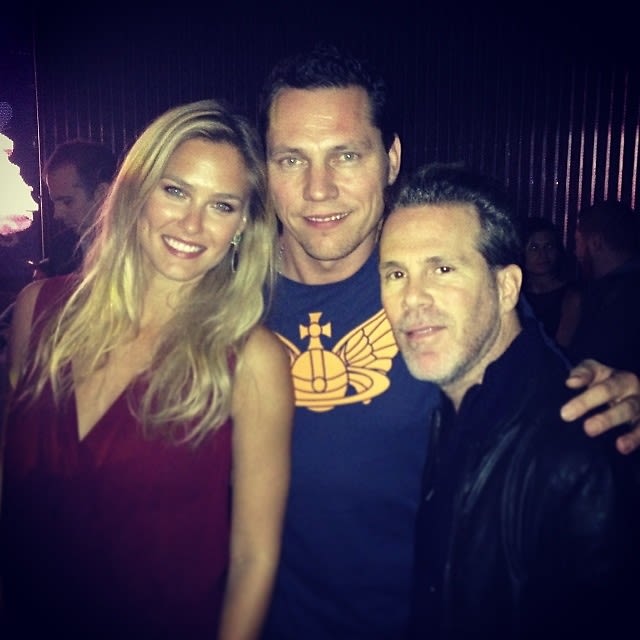 [Bar Refaeli, Tiesto, Scott Lipps via @guestofaguest] What do you hope to see in MyChecks future? Well I joined MyCheck after they had already done a lot of research, put in a lot of work and a lot of investment, and I really want to see these guys grow and become bigger and bigger and bigger. Because they're good guys and I really wish the best for them. But we're working now on new ideas to make it even better, things I can't even tell you, but you'll definitely say 'how come no one has thought of it before.' We can't talk about MyCheck without talking about restaurants, what are some of your favorites in NYC? Actually [Beaumarchais] is a really good place. I love to go to TAO, I love to go to Nobu, and Mr. Chow. I'm almost like a tourist. I like Asian cuisine. And I like the burgers! Shake Shack burgers. They opened one in an airport which is better for me because i'm always traveling. 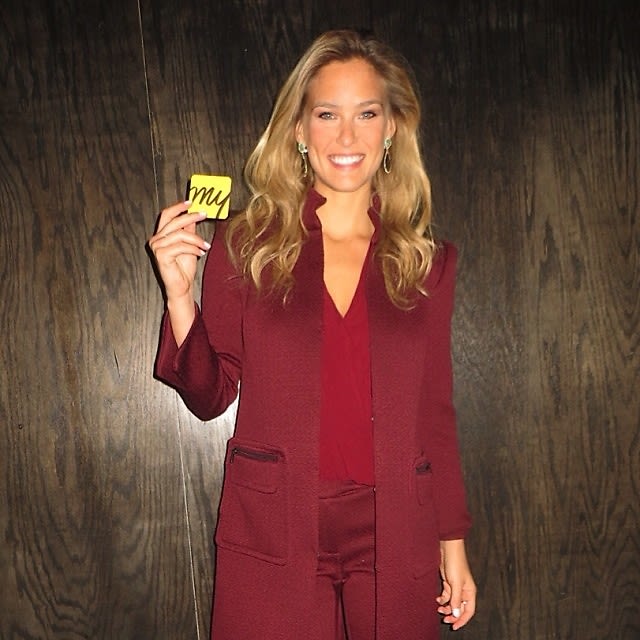