"The Living" Screening and After-Party

"The Living" Screening and After-Party

"I wanted to make a film that tackled real characters and relationships. As those relationships developed I would slowly introduce elements of suspense and terror, building to a climax that was exciting and shocking. I sought out to make a thriller that was beautiful, exciting, and incredibly effecting.” 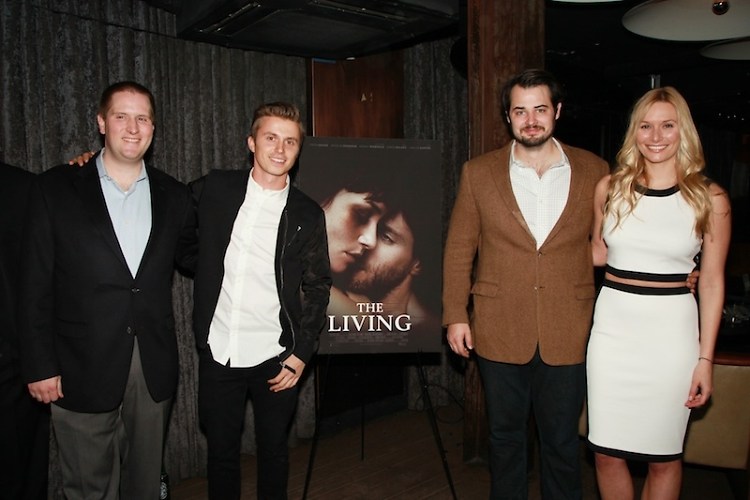 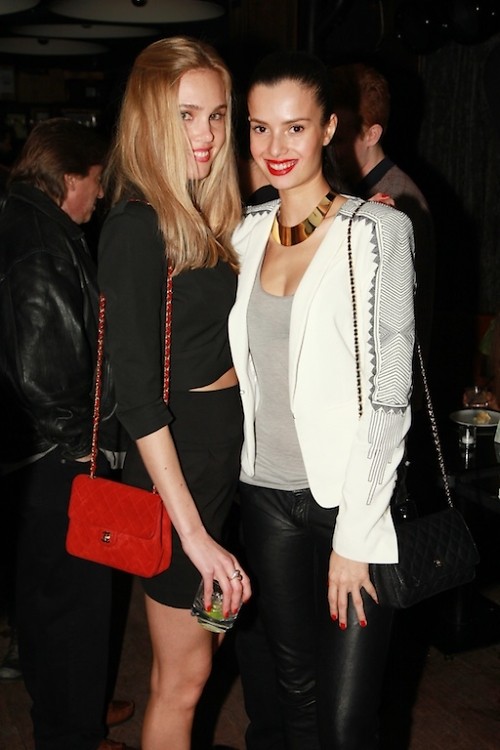 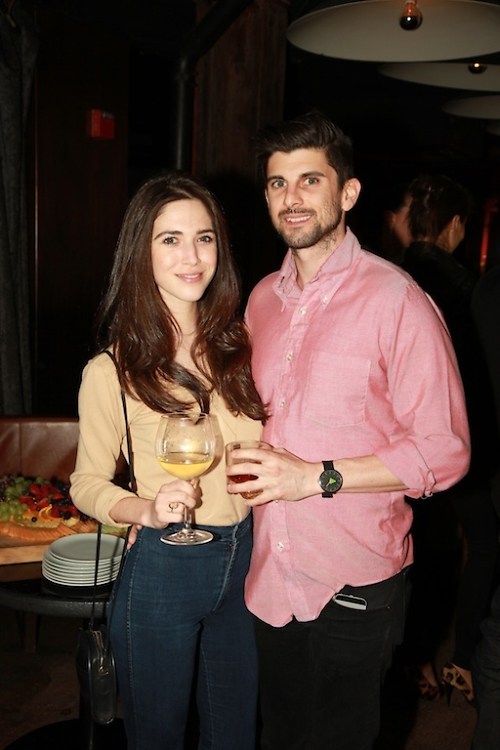 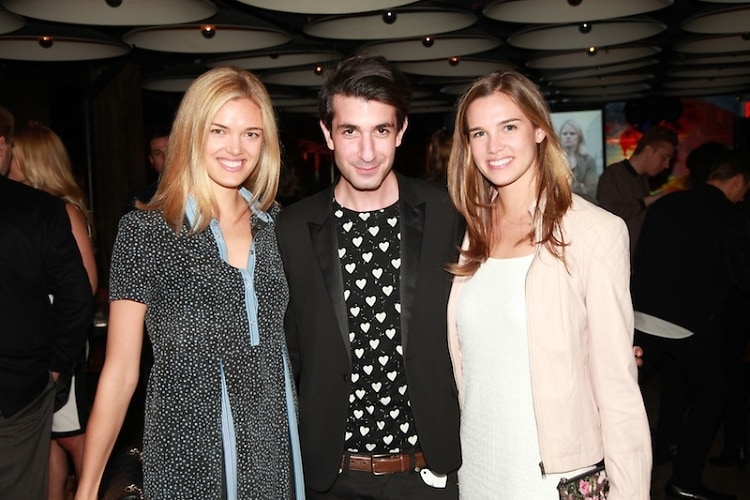 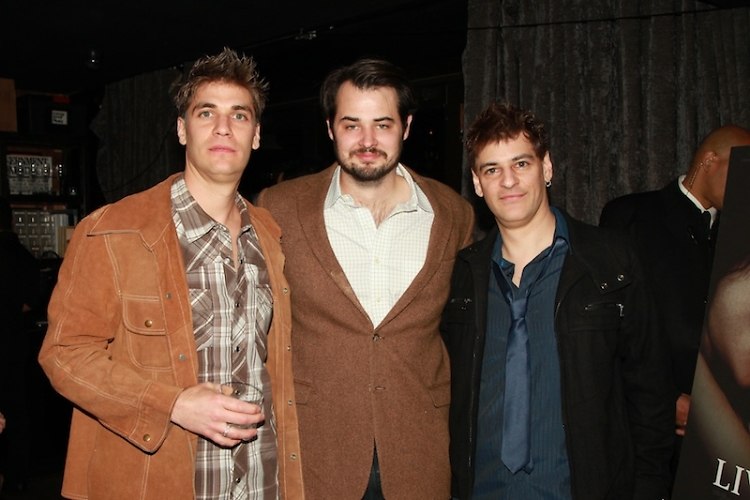 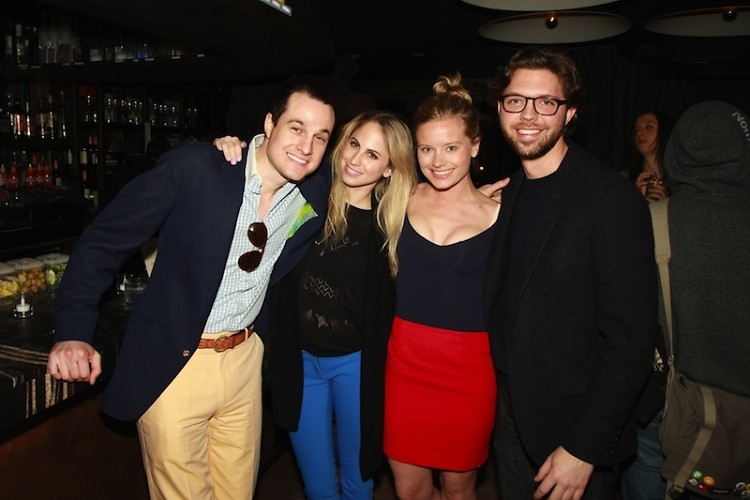