Where To See & Be Seen: The Definitive Downtown Guide

This city is full of institutions, but by some hospitality magic, Sant Ambroeus scores beyond such categorization, and into a realm where words like 'beloved' don't even begin to cover it. A place where you not only want to be seen, but where you want to be known. With a handful of locations in and outside of the city, an in with the Maitre D' at their Soho ristorante, and you're not making it, you're killing it. It's dead. Game over. You've beaten Miley Cyrus in the climb, and you're there, you can see it, that dream you've been dreaming. The only possible up from there would be to scribble something on a plate and hang it on the wall when no one's looking. 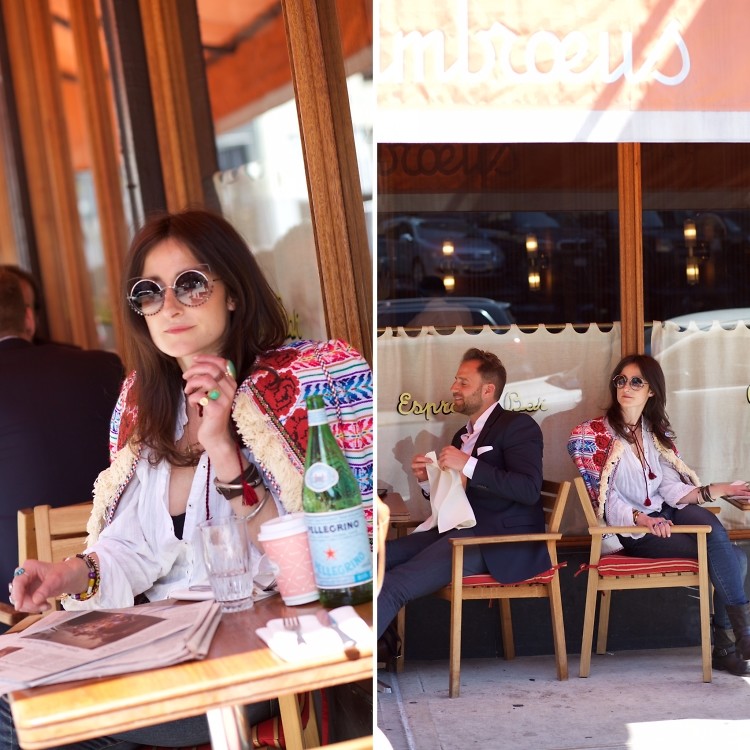 It's basically Milan Fashion Week 24/7, 365 days a year here, with a fashionable following of glitterati and familiar faces. Pop in for a divine European moment and post up briefly at the bar for a flip of the Times and to toss back an espresso, maybe even a pastry if you're feeling bad. Nail a coveted two top outside, and cement your status as bystanders bear witness to your leisurely afternoon. Though, for those more socially advanced, it's all about dinner here. No time for amateur hour, order the most decadent, rich dish you find, take two bites, and stretch out this evening to at least two and a half hours minimum. Embrace your inner Italian in more than one way, and don't be afraid to peacock a little. Color, print, and crystal studded accessories never killed anyone. And if they have, God do we want to know how that played out, what a way to go. 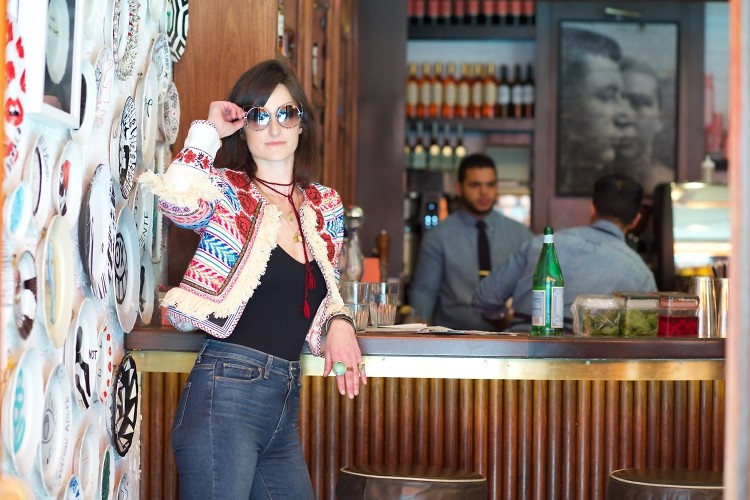