Yesterday, Whitney Port and Roxy Olin were spotted filming scenes for "The City", during which Whitney helped lug Roxy's luggage into a waiting cab, and the two big each other a tearful goodbye. Could Roxy be moving out of the city?-

Or maybe she's just leaving for the summer? It's vaguely reminiscent of the scene from The Hills when Whitney went to Paris for the summer and Lauren chose to stay behind and live with Jason Wahler in a beach house. 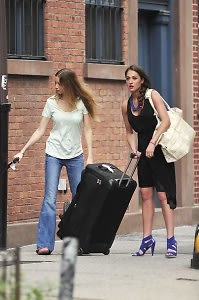 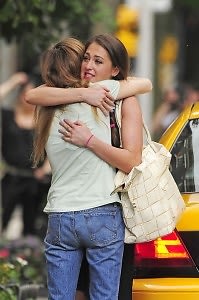 Also, Whitney? Those shoes are going to be a bitch to take off in the JFK security line. 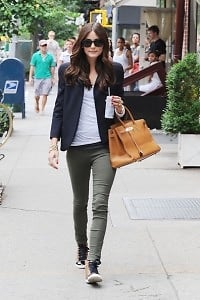 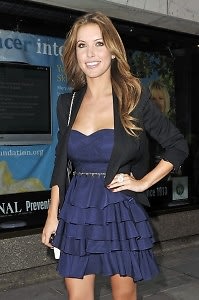 Across town, Olivia Palermo was also shooting for the city, in her case, a riveting scene in which she walks down the street drinking red bull. Audrina Patridge made an appearance on Regis and Kelly, looking pretty dressed up for 7 am. 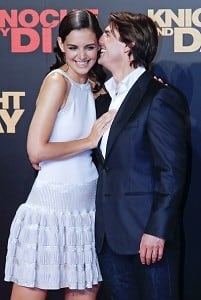 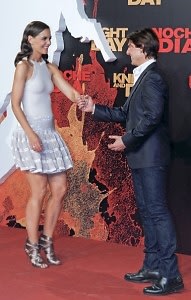 In Seville, Tom Cruise, Katie Holmes, and Cameron Diaz promoted "Knight And Day", the film that just may make us like Tom Cruise again. 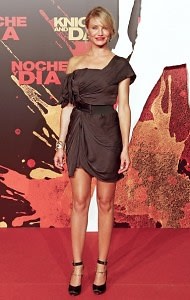 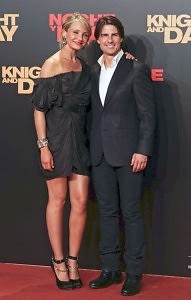 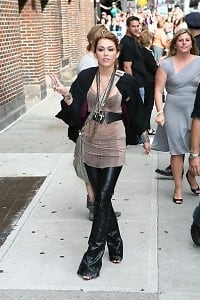 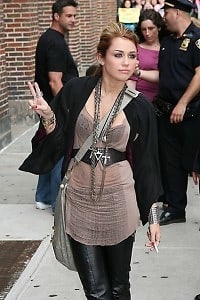 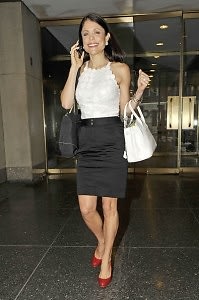 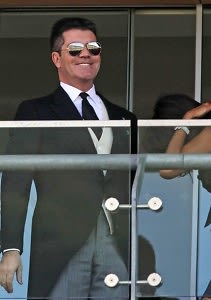 Bethenny Frankel looked happy (and skinny!) while walking out of The Today Show, and Simon Cowell laughed it up at Royal Ascot. 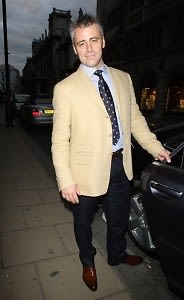 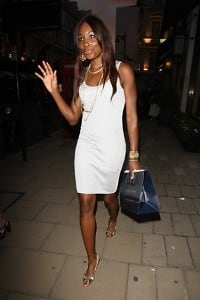 [All photos via Zimbio]