Go HERE for more photos by Sunny Norton, and tag yourself and your friends.

Last night reality TV stars, famous socialites, and some of fashion's most coveted designers gathered at The Intrepid Museum for a great cause! The 8th Annual Jeffrey Fashion Cares 2011 fashion show and reception benefit founded the charity to heighten awareness of the plight of people living with HIV/AIDS and members of the LGBT community. Let's take a look at the runway and reception!

Fashion pioneer and successful retailer, Jeffery Kalinsky, founded the organization 18 years ago in Atlanta. This event marked the 8th year of its existence in New York.

NYC's finest indulged in cocktails and beautifully sculpted bodies as male models made their way down the runway clad (and not so clad) in selections of the most sizzling 2011 Spring menswear including Lanvin, Balenciaga, and Gucci. Guests also bid generously in live and silent auctions raising over $4 million in support of Lambda Legal, The Hetrick Martin Institute, Gay Men’s Health Crisis, and The Point Foundation. 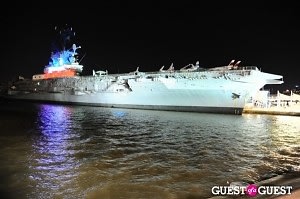 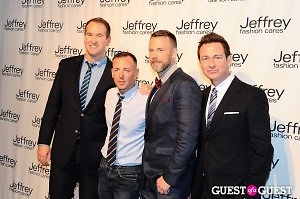 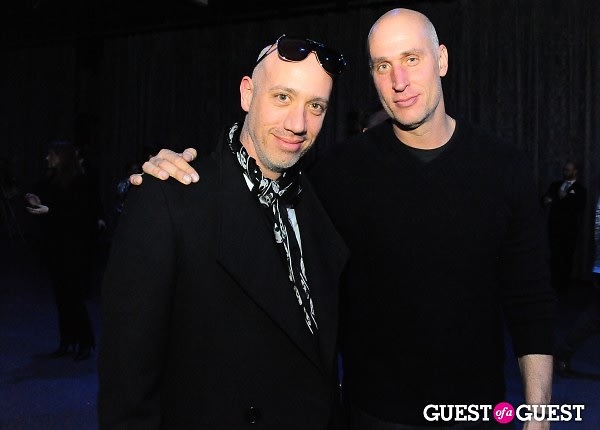 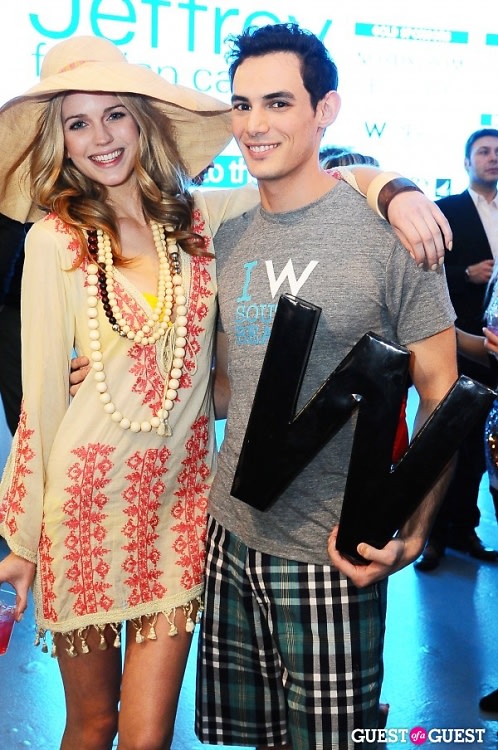 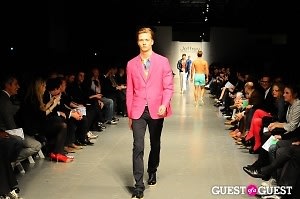 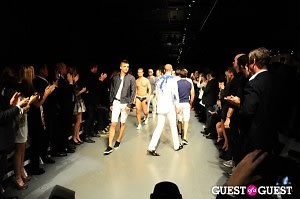 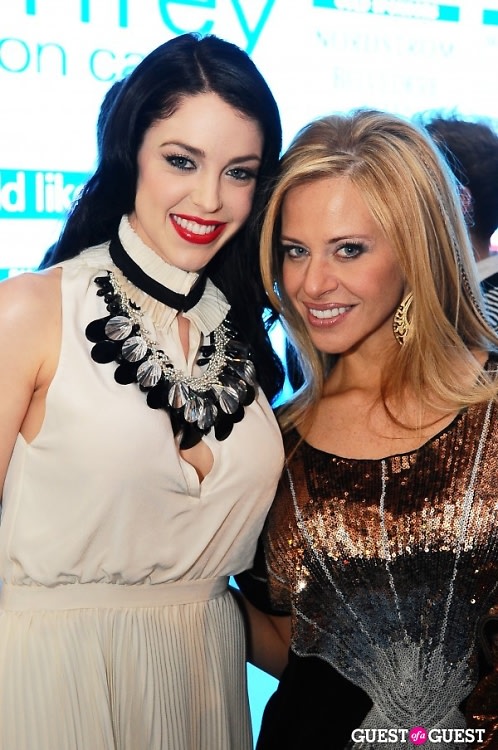 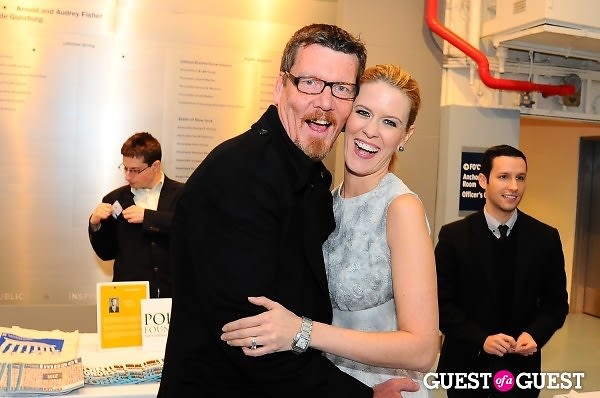 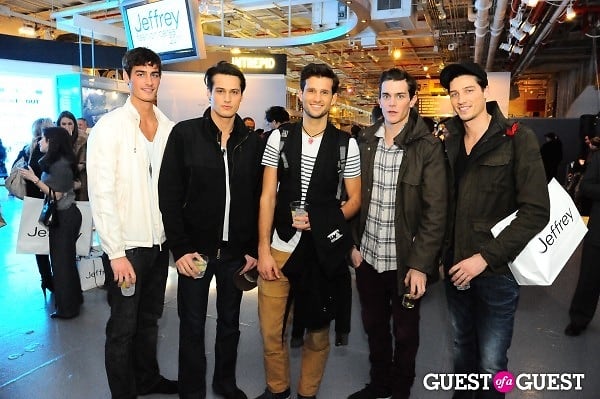 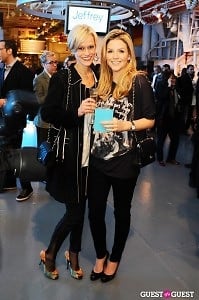 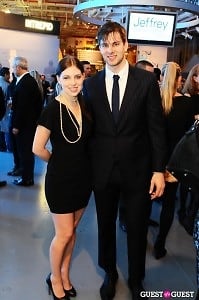 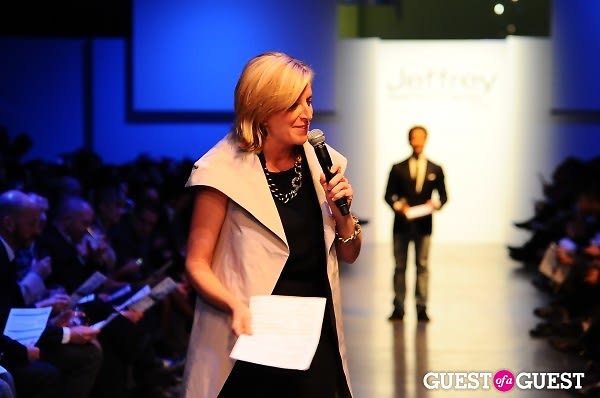 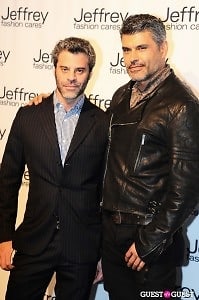 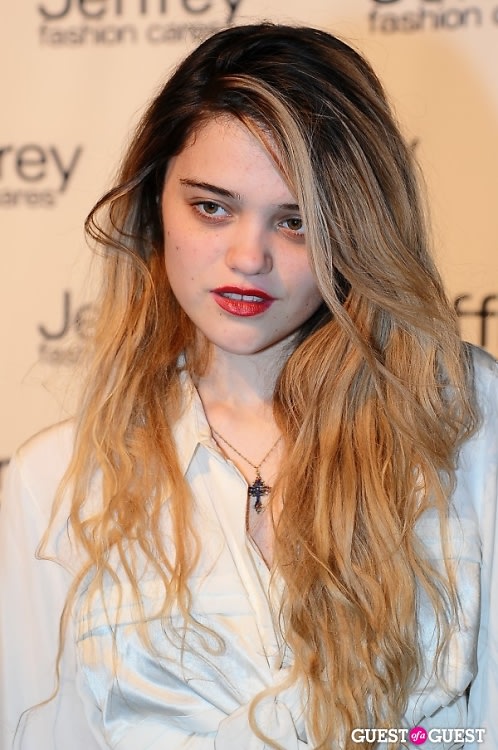 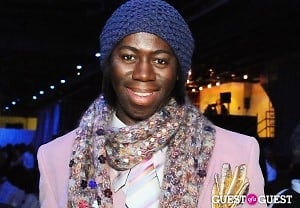 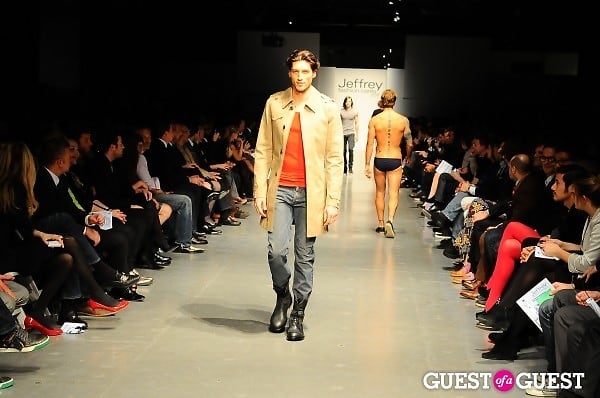 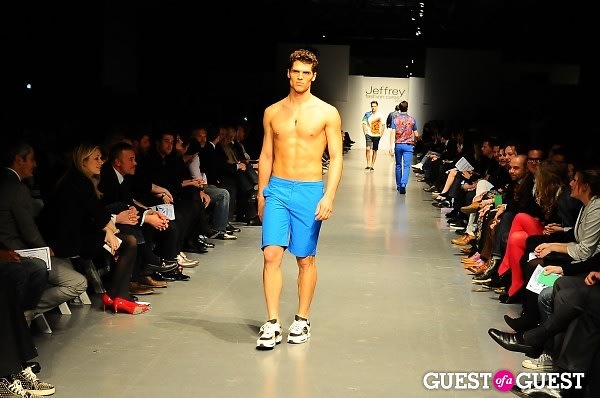 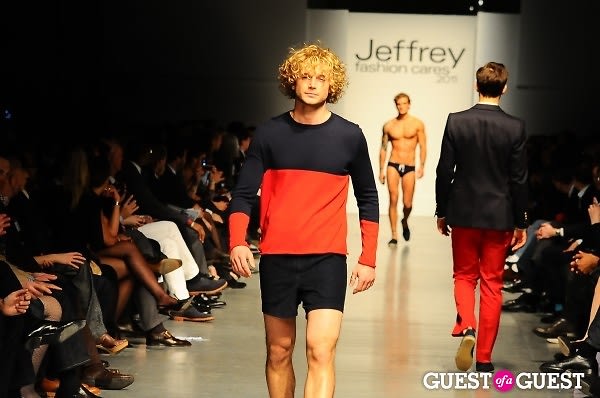 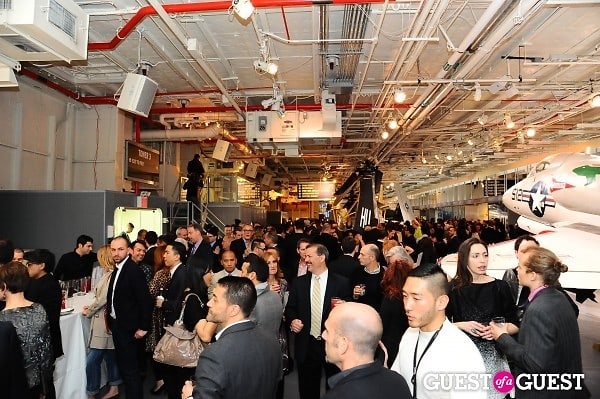 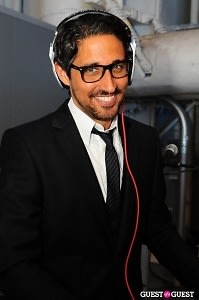 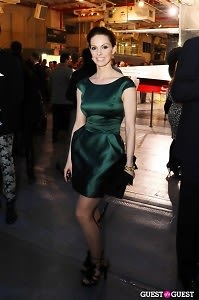 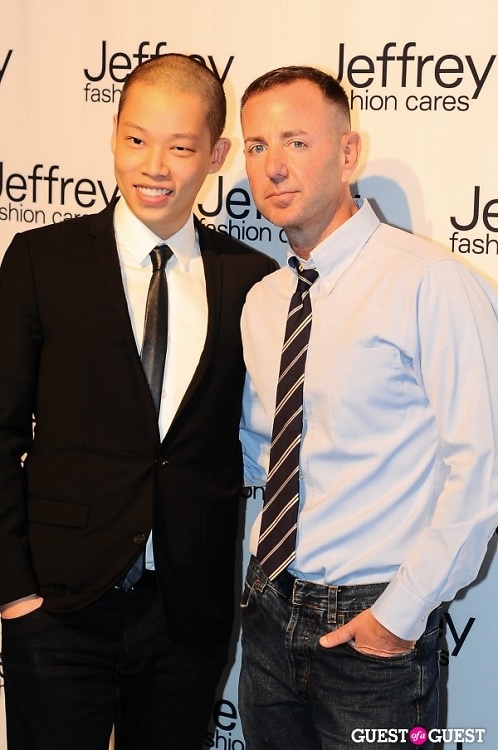 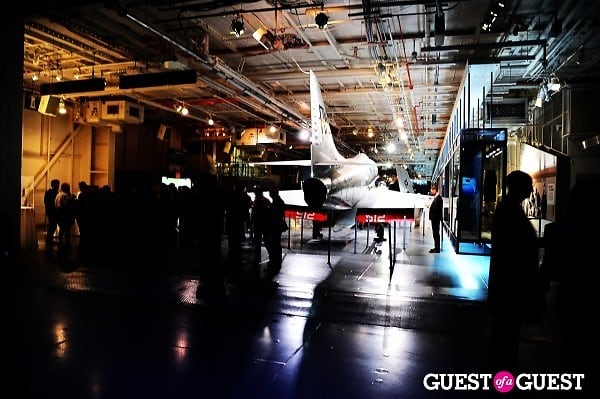 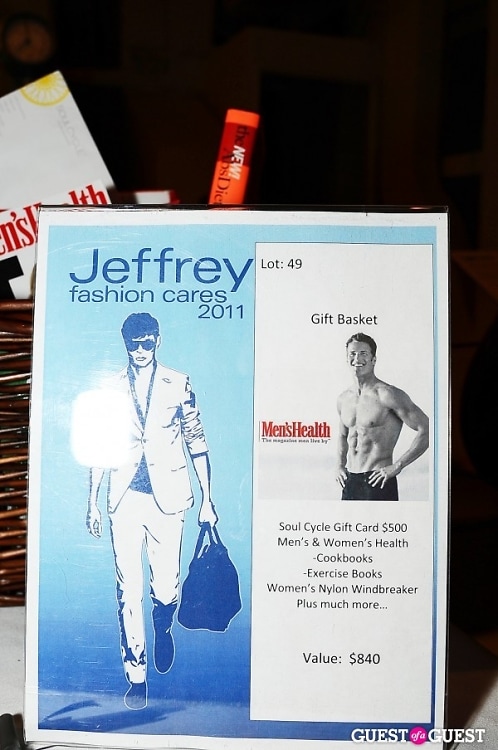