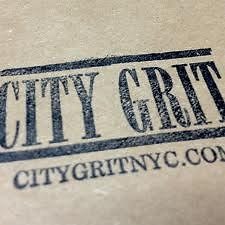 Skip dinner and enjoy supper with the acclaimed New York City Culinary Salon, City Grit, featuring Mark Steuer, the chef behind Chicago's The Carriage House. Enter to win today's Gift Bag, which will take your palette south of the Mason-Dixon line for a low-country culinary experience. Sample the flavors of the unique cuisine in coastal South Carolina and enjoy the social amusement of a CITY GRIT dinner this April. 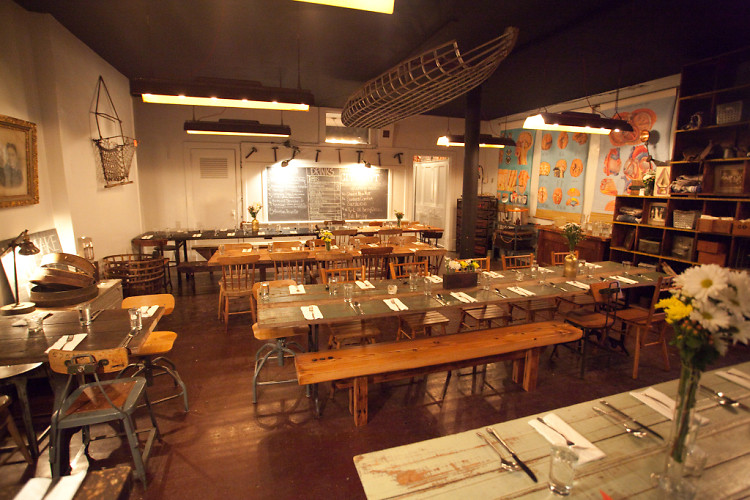 For your chance to win email Rebecca.Scheinert@guestofaguest.com with CITY GRIT Gift in the subject line. The lucky winner will be announced Friday, April 12th on the site, GofG twitter, & facebook.

CITY GRIT was founded by Sarah Simmons, who was named one of "America's Greatest Cooks" by FOOD & WINE magazine. The culinary salon based in Nolita not only offers ever-changing menus of Simmons’ own creation, but brings chefs from around the world to showcase their culinary talents, all embodying Simmons' signature Southern influence, for a New York audience. Chef Mark Steuer has received both local and national acclaim, featured in The Chicago Tribune (with 3-Stars), The Chicago Sun-Times, Details.com, Oprah.com, and Eater. Now you try it without stepping a foot in O'Hare International Airport.

If you don't want to risk missing this event, click here to purchase a ticket!