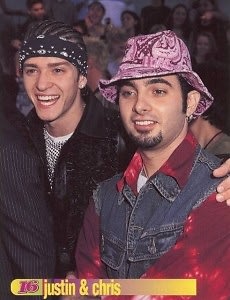 - That guy from The Hunger Games, the one who dated Vanessa Hudgens not Miley, was caught trying to by booze at an L.A. grocery store, despite the fact that he's not a girl not yet a woman status.  [DailyWhat]

- 44 reasons why Chris Kirkpatrick was the greatest member of *NSYNC.  Hint: Visors. [Buzzfeed]

- The Rangers beat the Washington Capitals 3-1 on Saturday, making us that much closer to the Stanley Cup. GO BLUESHIRTS. [Post]

- A London dentist removed all of her ex-boyfriend's teeth while he was under anesthesia during a routine exam.

"I tried to be professional and detach myself from my emotions," she said. "But when I saw him lying there I just thought, 'What a bastard.'" [HuffPost]

- If you've ever found yourself in the midst of an existential crisis, take out the notepad and forward to 0:56, cause things are about to get real.  Sidenote: This kid just set Gingers back like twenty years. [Youtube]

- Nothing says "you're safe" like a glass-floor bathroom above a 15 story elevator shaft. [LaughingSquid] 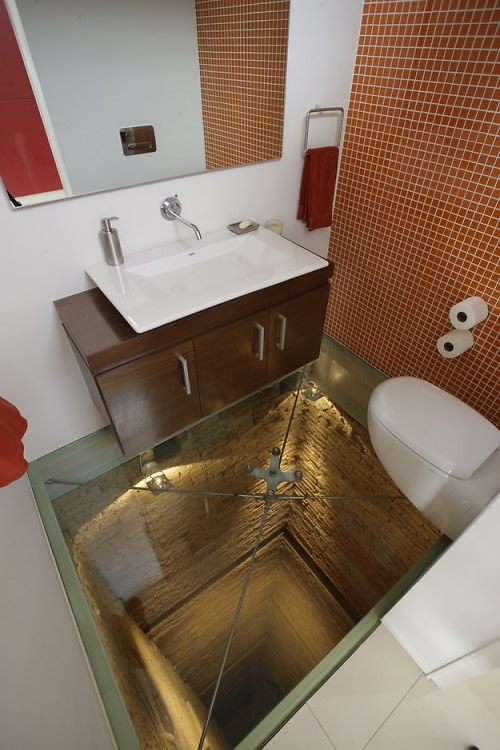